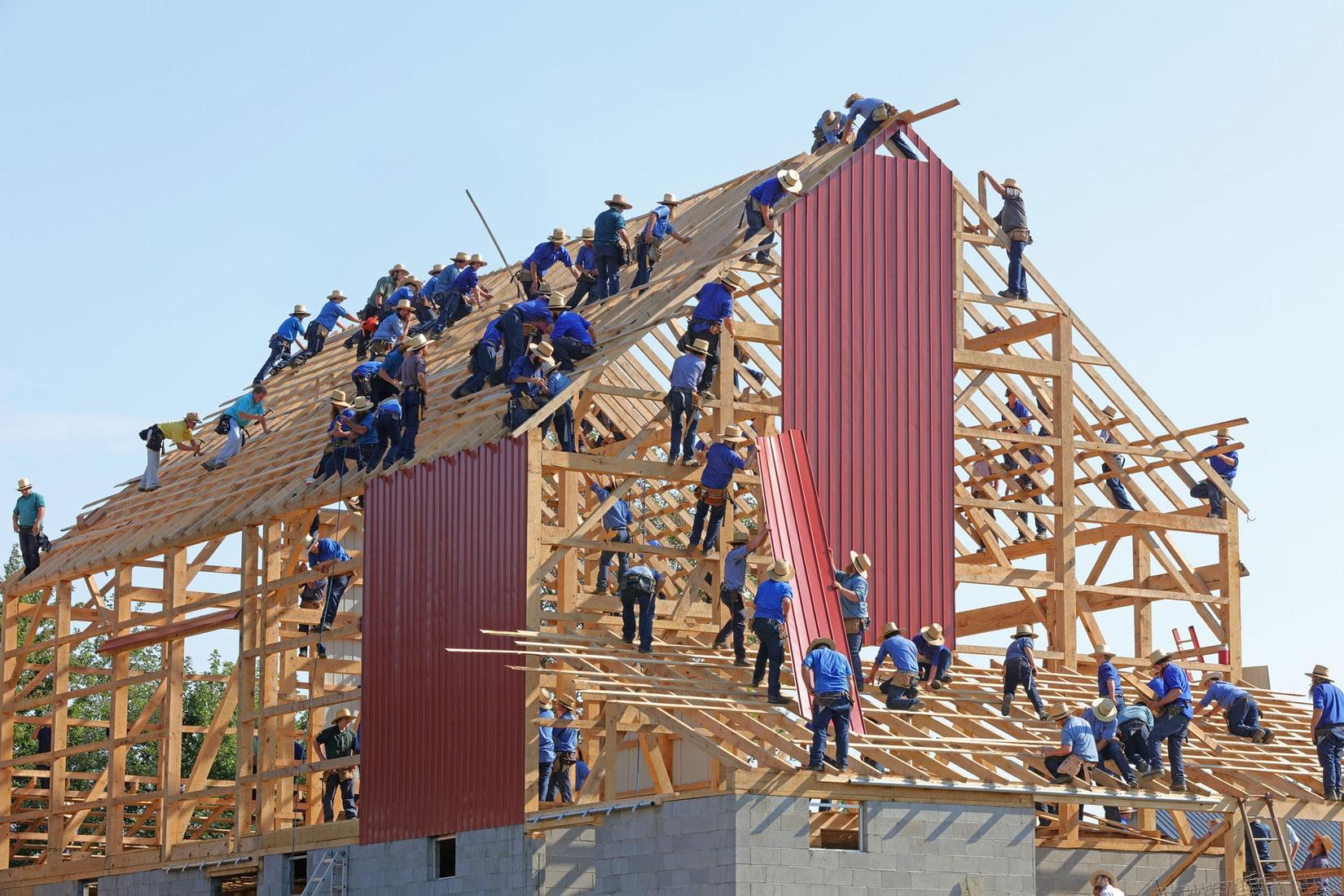 The East Pacific On the Rebound With New Leadership, Legislative Reform

Fedele’s attempted coup of The East Pacific ended abysmally for the assailants on October 15, with the disgraced Delegate ousted from power by a strong coalition supporting the legitimately elected Delegate, Marrabuk. In the weeks since then, the region has rebound spectacularly with a suite of new legislative reforms, officeholders, and government reshuffling.

Fedele and Funkadelia, the latter of whom effectively served as second-in-command during the operation, have had charges of high treason and sedition recommended by Todd McCloud, the current Commissioner of the East Pacific Police Service (EPPS). Other key members who were also involved in the coup, namely Davelands, a figurehead in the secretive Rahl family, and Aleister, known also as Lamb Stone, had charges recommended for treason, while Tim Stark was accused of omitting to prevent treason. While the trial appears to have stalled for approximately two weeks, the move represents a strong refute of the former, now-ejected Delegate and his supporters.

With the instability of the coup now left in the past, the legislative Magisterium has been at the centre of the region’s revitalised progress, with newly-elected Provost Bachtendekuppen organising more than a dozen different proposals to shake up an obfuscated legal structure. With four new Magisters – Tretrid, Angel of Charity, Atlae, Ramaeus – bringing the body to a total of 15 members, it has actively been discussing much-needed reforms to simplify the Concordat, as well as amendments to key laws, including the Regional Officers and Endorsement Cap Acts.

Aelitia, who currently serves as the Viceroy of the judicial Conclave, presented a motion named ‘Clean Our Lawbooks’ with the goal of removing unnecessary Acts from the legal code. This included the Office for Tourism and Recruitment Resolution, the Magisterium Reform Act, the Codicis Resolution, and the Holiday Act, significantly reducing structural clutter. The motion appears likely to pass the Magisterium, with the ongoing vote scheduled to conclude on November 13.

The leadership of the region has also undergone significant upheaval beyond the expansion of the Magisterium, with the long-term vacancy in the Conclave finally being filled by Pakitsk for a six-month term, while four new Viziers in McStooley, East Malaysia, Hobbesistan, and Ramaeus have been confirmed by the legislature to a life term. This comes after considerable contention over the role of Viziers during Fedele’s term, culminating in a crisis in early February over the dismissal of Viziers that preceded the attempted coup.

Delegate Marrabuk has also led an “overhaul” of the executive branch, according to an exclusive statement provided by him to NationStates Today, being guided by a set of new Cabinet advisors that include three former leaders of the region. This has primarily centred on “eliminating unnecessary procedures” to “make it simpler and more efficient,” including the consolidation of the executive application thread and coordination of the different Ministries as a “cohesive unit.” Accountability is another key goal of his administration, with Ministers being required to report monthly on their goals, as well as regularly reviewing their progress, with Marrabuk looking to further this by opening a regular “dialogue session” between the Cabinet and residents.

Within the foreign affairs sphere, The East Pacific formally ratified the Treaty of Aarhus with Balder on November 3 in a unanimous vote of the Magisterium. Balder was one of the key supporters of Marrabuk during Fedele’s coup and this treaty signifies the strong ongoing relationship between both governments, affirming mutual defence and intelligence sharing operations. The Delegate has revealed that he is also looking into “further solidifying relations” with existing embassy partners, as well as extending this to newly-emerging User Created Regions.

Not only is The East Pacific appearing aesthetically different with a new flag and onsite dispatches, but the region is clearly undergoing fundamental reforms to ensure the continuity of this newfound activity and fervour for change. The challenge for the region is now to sustain this trend, or else activity in the region will once again subside before any meaningful legislative changes can be fully implemented.

Correction
The article was corrected on 11 November to reflect that Aleister was not a member of the Rahl family at the time of Fedele’s coup of The East Pacific, and also that their name is alternately Aleister and Lamb Stone, rather than Aleister Lamb.