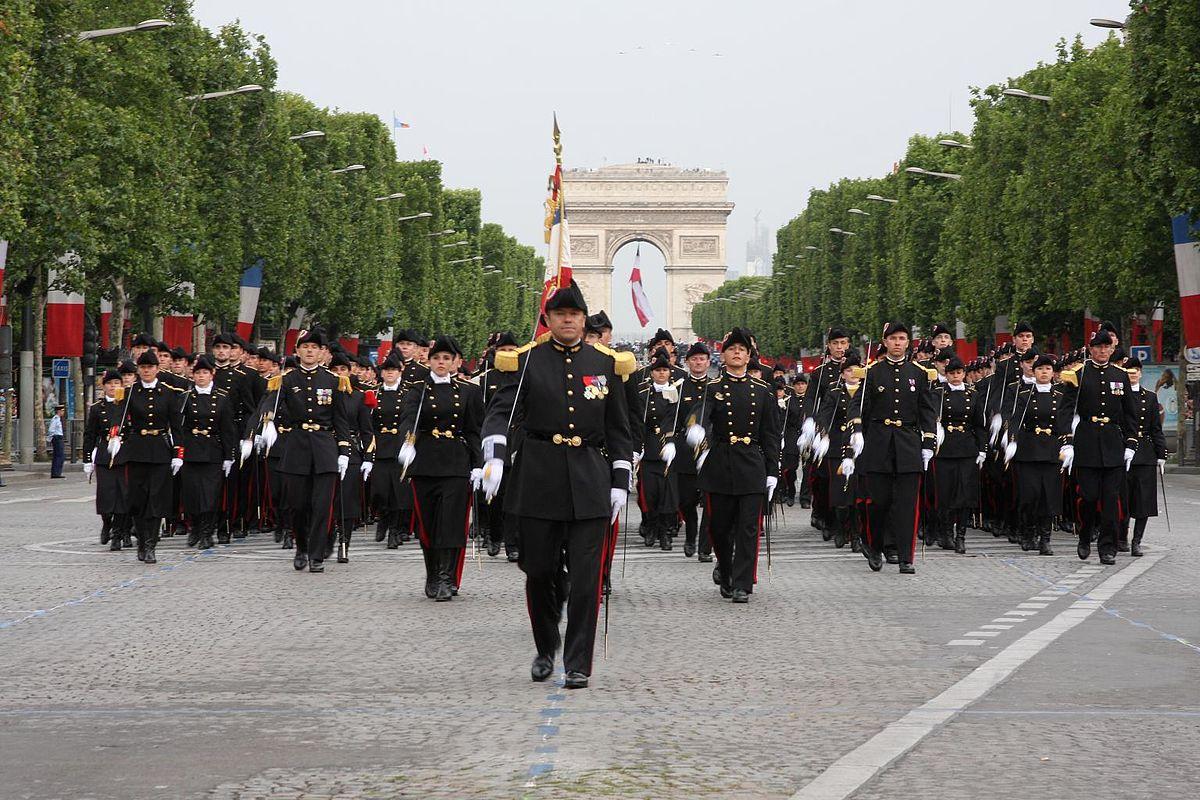 The goings-on of The East Pacific (TEP) over the last few weeks have been incredibly confusing for many people. With this in mind, we asked you to submit your questions about the coup. Wymondham, our Chief Gameplay Editor, selected the most common questions to answer.

What was the underlying cause of the coup? (from Qait)

If you had asked me this question a few days ago, I would have said something along the lines of: “as I cannot prove that it was a planned coup, one has to assume that is was merely something done for the lolz”. However, logs retrieved from Tim Stark and recently released by the government of The South Pacific appear to show that this coup was premeditated by Fedele, Funkadelia, Aleister, Davelands and Tim himself, until a few months ago, with the goal of gaining power and absolute control over the region. Davelands condemned the leaks in an exclusive statement to NationStates Today:

“There was a time, not too long ago, that people who leaked logs were shunned and banished for their behaviour. It would seem that, in today’s game, it has now become an accepted and lauded behaviour instead. As for the logs in question, I have not seen them and don’t plan on taking a look at them in the future. I consider the leaking of private conversations for political gain or to besmirch an individual’s reputation to be a form of harassment.”

It must be noted that Fedele and Davelands are members of the Rahl family, which, while once dedicated to roleplay, now might be an organisation working to cause coups and chaos in regions around NationStates, as The South Pacific has accused, with Davelands as the Patriarch. The group contains members of the notorious ‘Empire’ that have perpetrated coups in other Game-Created Regions before this. Additionally, they discuss rigging Fedele’s re-election as Delegate with help from Neenee, a Matriarch of the family. The underlying cause of the coup appears to have been the fact that Fedele, Funkadelia, Aleister, and Davelands wanted to have total control of TEP. In an exclusive statement to NationStates Today, Fedele claimed that most people involved in the coup had the best intentions:

“There were changes and fluctuations to the intents, motives, and people involved over the course of my time in the East. I haven’t seen the screenshots in question, but there is no individual who would have the full story on their own. Aside from myself, obviously. I won’t be sharing any more details for the sake of protecting people who have not already been implicated as most of the people involved had good intentions.”

What makes this coup so meme-able?

I think, for many people, it is the fact that many of the individuals involved were Gameplay grandees. They all had a large amount of experience and the haphazard way in which the coup was carried out was surprising as it was performed with the aid of Funk and Neenee, who had both executed coups like this before. Additionally, this was worsened by the fiasco involving Great Cthulhu, where Fedele appointed him as a Regional Officer, only to see Cthulu eject him and clear the ban list, which allowed nations like Vizier Bachtendekuppen to return to the region.

Why was this coup so poorly executed by such famous gameplayers? (from United Massachusetts)

I’m not entirely sure. A week ago, things seemed to be going swimmingly for the coup – they controlled the Delegacy, and the Viziers’ influence levels were far lower thank Fedele’s. I think what happened was they panicked to a degree after they had dismissed Todd McCloud and Bachtendekuppen as Regional Officers and were also surprised by the strength of the international response, with the result being that they had already decided it was over after the minor update on Monday. In addition to this, I think that they expected to hold the Delegacy a little longer, hoping that Daveland’s election complaint to the Conclave would be upheld, which would have resulted in the annulling of the election result.

When did the subversion of the legitimate government of The East Pacific begin to take place – at the end of Yuno’s reign, or more recently?

In all honesty, I cannot say. I think that subversion had been the plan all along, but I really can’t place a timescale on it. I asked current Vizier and Vice Delegate, Bachtendekuppen, and he had broadly the same thing to say, stating:

“I do not have hard evidence to pinpoint a specific moment, but it is clear from logs that coordinated subversive efforts took place for months before the hard coup at the the very least. I don’t exclude the possibility that this was indeed the goal from the start, or at least was a goal for a long time already.”

What was going on with the election complaints? (from Bormiar)

I’m not very knowledgeable on this matter, unfortunately. So I had Bachtendekuppen, who filed the first complaint, to answer it for me:

“A first election complaint was made by me against Davelands. In TEP, the Viceroy (the one who presides over the court of TEP, the Conclave) is responsible for administering the elections. Every election, the Viceroy sets out some ground rules. One of those rules was that campaigning had to take place in the designated campaign threads. Campaigning by private telegram, for example, or DMs [direct messages], is not allowed. Evidence surfaced that Davelands did send private telegrams to campaign, asking people to vote for him, and explaining his platform and experience.

As this was not allowed, I posted a complaint. A second complaint was made by Davelands, right before the elections ended. He had been briefly ejected from TEP because he was in violation of the endocap (which is standard procedure). He alleged that the previous complaint, combined with this ejection, rendered the elections unfair, and constituted election interference. This turned out to be a smokescreen anyway, not only because the election was already all but over, but also because they were going to coup anyway.”

Is harbouring a player such as Biyah something that should bar the Rahls from ever being taken seriously again?

I wouldn’t say “taken seriously.” However, harbouring Biyah, who is an individual banned from all reputable regions due to an unfortunate incident on the Discord server of TEP a few years ago, is rather serious. I note that Neo Kervoskia, who is also a leader of the Rahl family, but hasn’t been that active in the last few years, was the Pharaoh who expelled Biyah from Osiris following this, so I do believe that there are questions to be asked as to why he was in the server.

In my opinion, the excuse that he was still a part of the family doesn’t quite cut the mustard – what he said and did is reprehensible. Anyone who was around then and who is worth their salt should have removed him from any off-site property they owned immediately. While I don’t think it will bar them from being “taken seriously” and I can’t say I think it should, this becomes an in-character matter. I do believe that those in the Rahl family who knew about Biyah being in the server, as some of them claim they did not, need to answer some very difficult questions.

Correction
This article was corrected on 19 October due to an error made by its author in relation to a mention of North East Somerset, despite them not being involved in the manner described. The author apologises for the mistake.