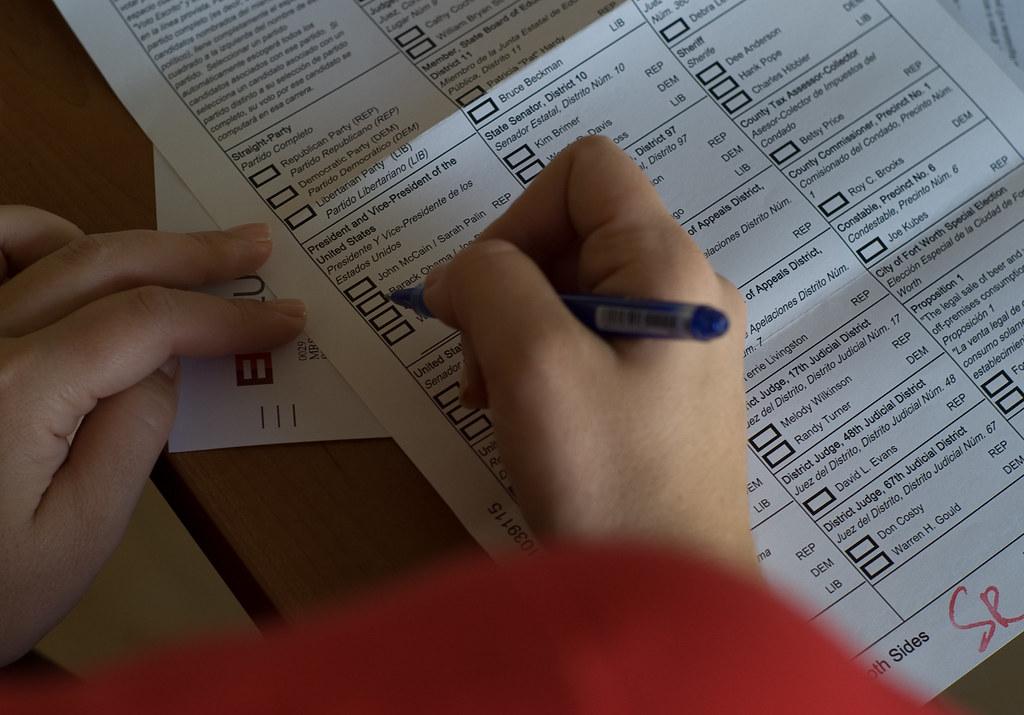 Former General Secretary Stapler resigned after being elected Premier (Chairperson of the Central Committee, TCB’s legislature). He was originally nominated in protest of the legal error that allows the head of the executive branch to also head the legislative branch, but unexpectedly won with 50% approval. As such, he decided to resign from the office of General Secretary to allow himself to rest, to give his successor (Nathaniel Penrose) some time to get work done before an election, and to prevent a single person from holding too much power.

The standing period for registration is 7 days from December 25th, with a voting time of 48 hours.