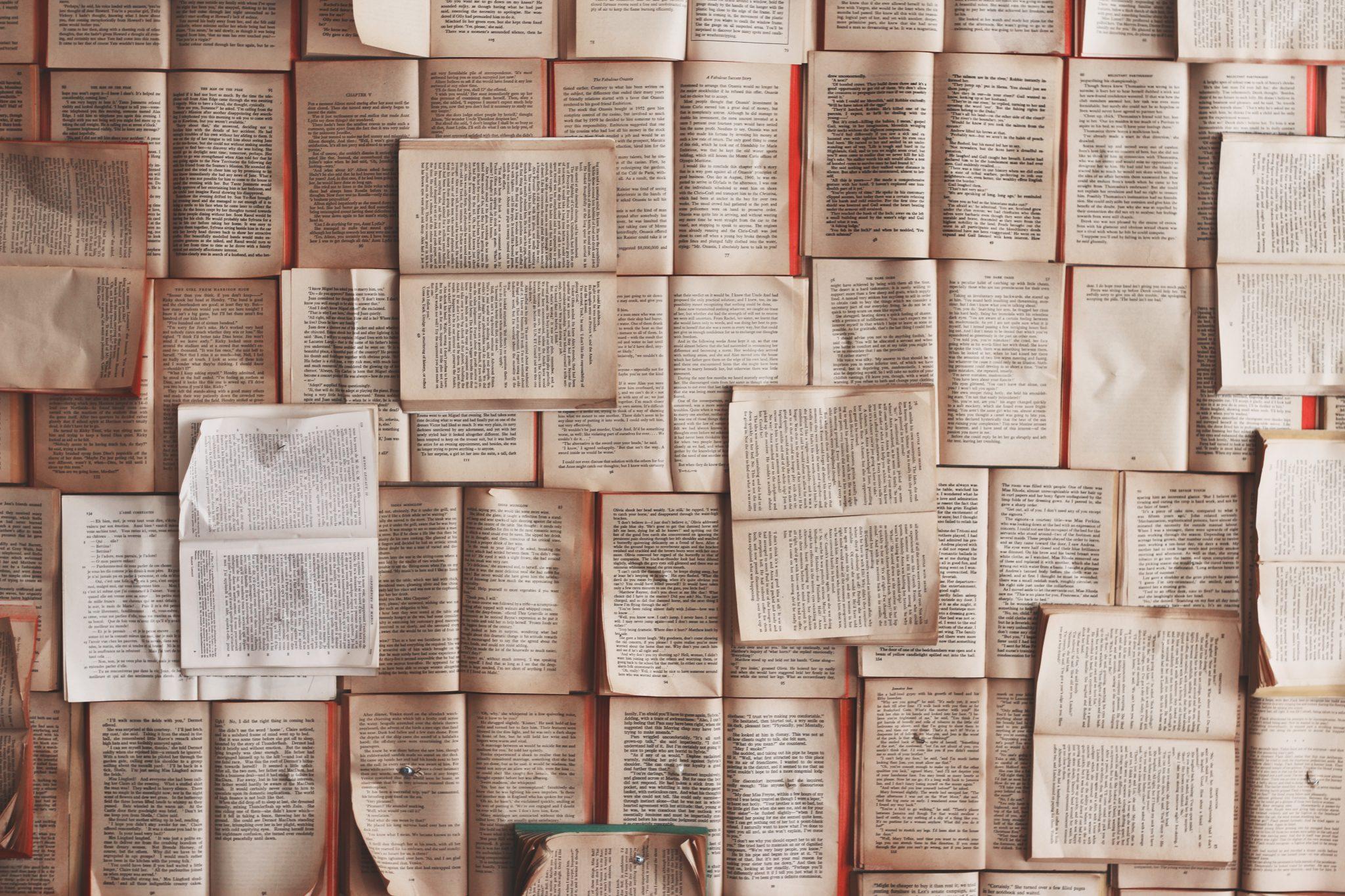 The Communist Bloc: Five Months in and Still No Constitution

It has been five months since The Communist Bloc’s (TCB) Constitutional Convention started in January, a project that will rewrite the region’s central law. It started well with the population of TCB passing the Declaration of the Rights of the Citizen, and reformation of the executive, judicial, and legislative branches, but controversy came when former General Secretary Lewis (Stiegae) began raising concerns that prominent members were the only ones that actively participated in the Convention and overshadowed the will of the general populace.

Lewis held a private poll of the region, after which it was found that most people wanted a government which was contradictory to what had been agreed on in the Constitution. The most contentious area was the executive branch where a split in the region was exposed  between the Directorial (a council of elected Ministers) and Presidential models. We asked Nate (Ubertas) for a comment on the Convention, to which he said:

“Personally I’d say that although I’m dissatisfied with how long this has been going on and how we’ve been going in circles slightly, I feel that thoroughness is necessary and that it’s something we lacked initially when we started this venture.”

There were then two attempts to overhaul the Constitutional Convention. The first was by Lewis, who put forward a proposal to replace the agreed-upon executive and legislative branches with a semi-presidential system, but this failed. The second was by General Secretary Lil’ Stapler (Rukiana) who had recently been elected on a platform of reform in the Convention, which they then used to kickstart a second Convention in April.

We asked former General Secretary Lil’ Stapler for a comment on their election and their contributions in resolving the Convention drama.

“Nearly two months ago we were holding another General Secretary election, and I was running up against two very strong candidates who had a platform of returning the Bloc to normal functions while the convention was going on. I, however, ran on the promise to overhaul the convention, should I be elected. I framed the election as a sort of public approval poll. A vote for me was a vote for dissatisfaction with the current system. I was then elected with a comfortable margin, and then moved to overhaul the system. A few weeks later, I had pushed through a repeal and replace act that had started a whole new convention, with a different structures to try and make the convention actually work.”

We also asked Head Admin, Former General Secretary and Former Chief Justice M.M. (Hypnokommunista) for a comment about the Convention, and they had this to say:

“It’s kind of a shitshow at this point. It’s been going on for months and the process has been restarted, only the restarting is also taking a really long time for some reason. My priority here is to get something fast – something that people find agreeable, to be sure, but also something that will end the convention. I think that’s about it really, I’ve mostly stepped away from political stuff in the bloc”

This new Convention has established a new sets of guidelines on the drafting process  and created the Law Commission, whose job it is to create polls for the citizens on what government type they want. The Law Commission is also in charge of presenting legally watertight articles for the new Constitution for when it is voted upon by the citizens. As of now, polls to seek the views of citizens have been posted, but a conclusion looks far from guaranteed. The wounds of division in TCB have not yet healed after months of disagreement, and so the challenge that awaits is one of compromises. But will its citizens accept it, or will they end up with the same system they started with?

Photo by Patrick Tomasso on Unsplash