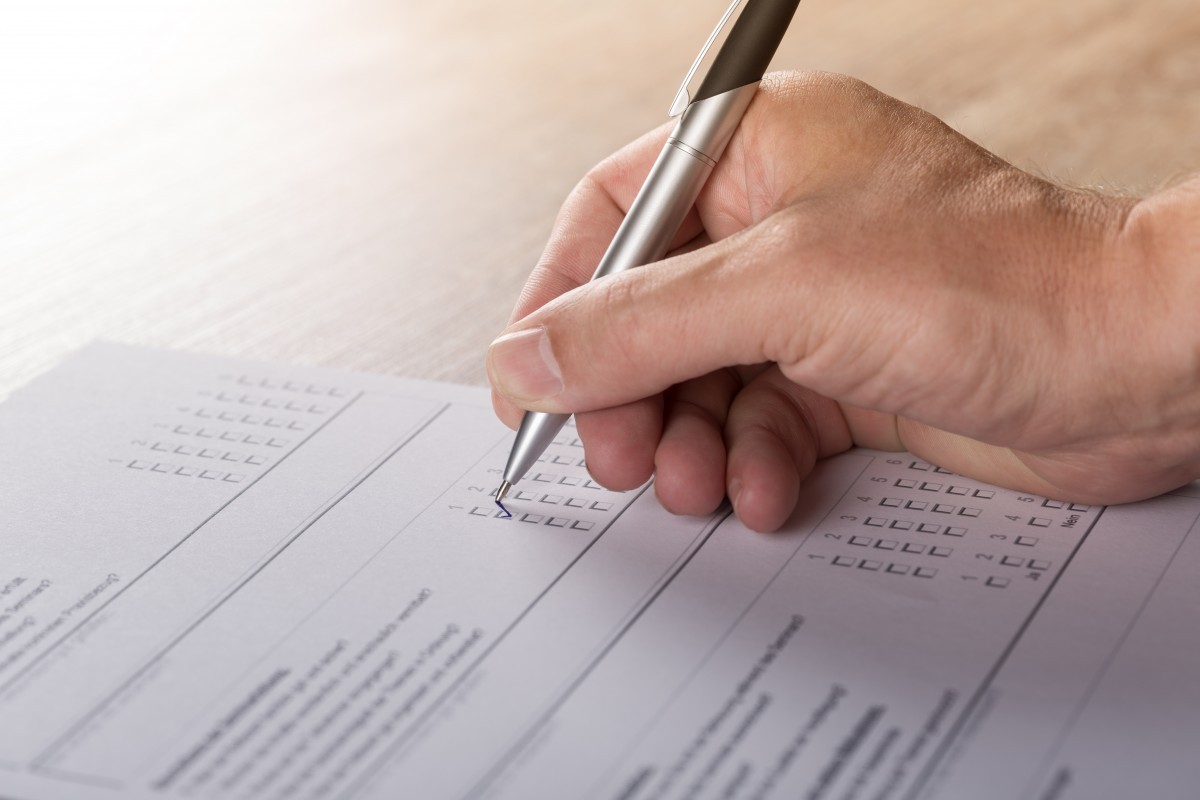 The Communist Bloc is yet again in an election. However, this is not a usual election in the standard election cycle. This is a special election, which only takes place in the event that a government position is unfilled midterm, usually by resignation or removal. The office up for election is the office of the Deputy General Secretary. The office of DGS is the second highest position in the Bloc, second to the General Secretary. This position is in the Executive Branch, and helps the GS with everyday operations of the Bloc. The Office of the Deputy General Secretary was left open after the resignation of General Secretary Lil’ Stapler. After the resignation of GS Lil’ Stapler, the Bloc’s order of succession meant then DGS Nathaniel Penrose ascended to the role of GS, leaving the Office of DGS open. A special election was called immediately.

The standing period was seven days, and during this time, any citizen could declare their intent to run, and get their names on the ballot. Five candidate originally entered their name in for ballot access, Trabardia, CAD, Tarrin_Kael, Precoixious, and Devpratim2004. Out of these five, only two actually posted campaigns, CAD and Tarrin. Going through the candidates, we will look at each one’s campaigns and/or why they ran.

Starting with Trabardia, not much is known. He put his name on the ballot, and that was about it. Talk from other Bloc citizens show that they think he is just doing what they call “pulling a Trab”. “Pulling a Trab” is a term used to describe someone who puts their name on a ballot, runs no campaign, but gets elected regardless. This action has brought Trabardia success in the past elections.

CAD is one of two who actually posted a campaign. This campaign did change a couple times throughout the standing period. First, CAD only promised to assist now GS Nathaniel Penrose with his activities. Then, his campaign changed to various reforms and limits on the Admin Council (the fourth branch of TCB Government). Finally, His campaign switched to endorsing fellow candidate Precoixious, and dropping out of the race. Interestingly, CAD was also endorsed by another candidate, Devpratim.

Tarrin Kael was the last of two to post a campaign, descriptively titled “Tarrin Kael for DGS?” This campaign, clearly, was a joke and a “please don’t vote for certain people” campaign. This campaign wasn’t what Tarrin would do in office, but why others shouldn’t hold office. By the end of the campaign, Tarrin has endorsed candidate Precoixious.

The last candidate is Devpratim. Dev hasn’t posted much on the forums, and only other forum post regarding this election was to support CAD, but not drop out. Nothing else is known about this candidate.

Alast, the moment you have all been (presumably) waiting for. Election results. Devpratim came in last place with 0 votes (0%), CAD (yes, even though he withdrew his name) finished fourth with 1 vote (4.3%), Trab came in third with 2 votes (8.7%), and the last two, Tarrin and Precoixious, tied for first, each with 10 votes (43.5%). Bloc law states that any ties or first places with less than 50% of the total vote must go into a runoff, with the tied or top two candidates advancing. Therefor, a runoff was held.

After two more days of voting, Bloc citizens are tired, and the results are in. 22 votes were cast this go-round, and the victor is… neither. Each candidate garnered 11 votes. After the results were released, Tarrin agreed to talk to us about the results. Tarrin told us “… what the fucketty fucketty fuck???”, showing the level of astonishment sent throughout the Bloc after two consecutive ties. Talk between citizens included requests for either one of the two to drop out. Regardless, Bloc law indicates that another runoff must be held. Hopefully this one will not end in a draw. Precoixious started as the favorite to win, but for now, no one knows who will ever come out on top. It appears the region is just in one giant election nightmare.

LilStapler has been playing NationStates on and off for the past four years, spending the last year in The Communist Bloc. During his time in the Bloc, he has held the position of General Secretary, as well as Premier, General of the People's Revolutionary Armed Forces, and several other Executive positions. He most notably spearheaded the effort to fix and bridge relations between the Bloc and numerous other regions. LilStapler is also an avid Minecraft player, dedicating at least 10 hours a day to the game.