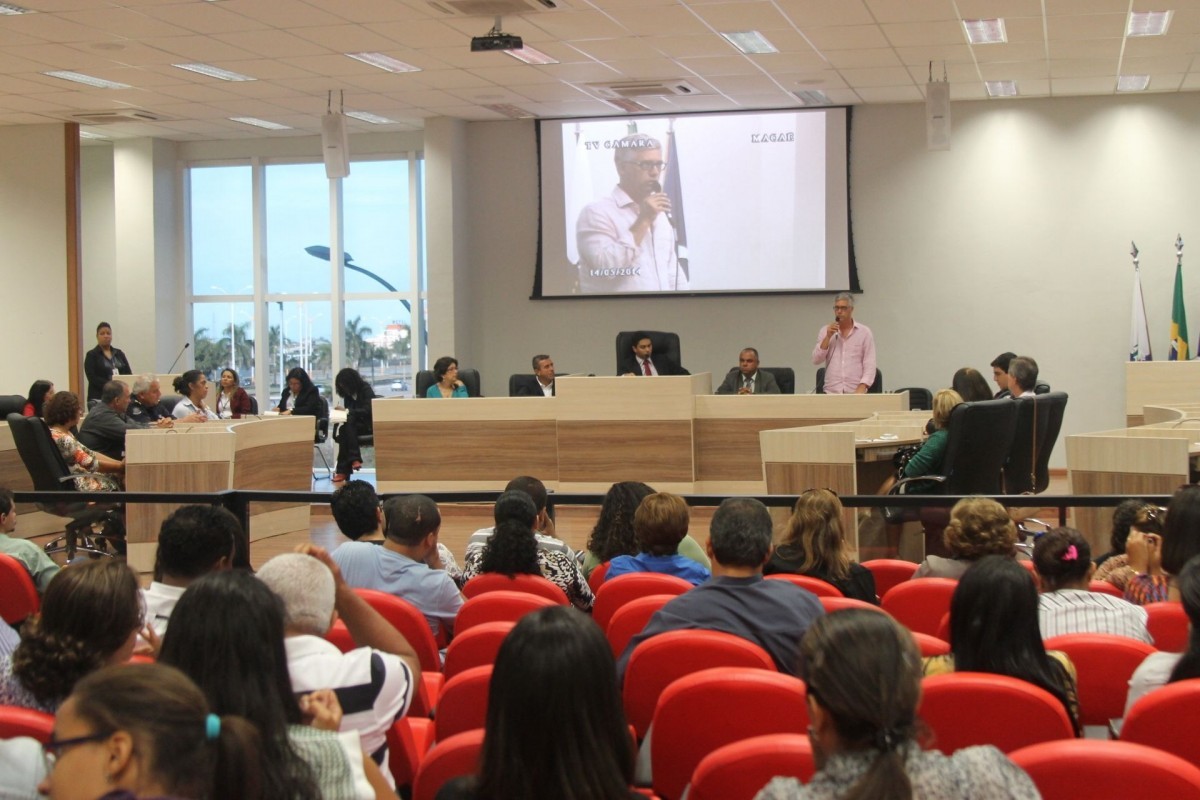 The Communist Bloc Constitutional Convention: An End to the People’s Republic?

After nearly two years of rigorous amendments and debate about the government of the region, this week the citizens of The Communist Bloc voted unanimously in a non-binding poll to hold a Constitutional Convention and rewrite the current Constitution of the Bloc. The reason? A change in political climate and the seemingly never-ending stream of amendments. Many also cite a desire to distance the Bloc from it’s Zennyist past, a complex and conflictual time in the region’s history. All in all, the Convention seems to be an indicator of a boost to regional activity and the possible birth of a new regional government altogether.

The September Revolution and The History of People’s Republic Government

In 2016, former First Republic President and Former People’s Republic General Secretary, Zenny Winter, held what is known to the Bloc as the September Revolution; a massive political upheaval that led to the establishment of a one-party three-branch presidential republic. Throughout the existence of this system, a seemingly eternal debate raged between those against the One Party System (OPS) and those for a No-Party System (NPS), which later evolved into a faction for a Multi-Party System (MPS). Up until 2017, this system largely remained in tact, with Zennyist hardliners continuing to stress the ideas of the former General Secretary (who had since left the region) and resisting the change from the MPS supporters. That is, until the election of General Secretary Martyn Kiryu, a noted and vocal Anarchist member of the Bloc, and the election of numerous MPS supporters to the Bloc legislature/Central Committee (CC).

Upon election, General Secretary Kiryu and his allies in the Bloc CC began working and eventually passing amendments to the Constitution that allowed for multiple parties. From there, a series of libertarian socialist-esque reforms and amendments were passed from the end of 2017 to the end of 2018. Many of these included giving citizens the power of veto, the creation of recallable delegates, and eventually the implementation of direct democracy in the Bloc. In short, by the end of 2018, the People’s Republic government was completely unrecognizable from its formation in 2016. With recent the proposal of the 30th Amendment, calls arose to rewrite the entire document at once rather than pass dozens of amendments to slowly dismantle the Zennyist structures that no longer agreed with the now largely libertarian TCB population.

The Constitutional Convention: Who, How, When, Where?

The Constitutional Convention promises to be one of the biggest events in TCB history, one that stands to bolster activity, involve new members, and redefine the region as a whole. However, questions have been raised if the level of activity needed to sustain the Convention is possible. After all, we are only human and things do naturally become less interesting as time drags on. Different solutions have been raised to combat this possible problem. One of them, includes electing a Constituent Assembly to draft the Constitution on behalf of the people, and then pass it over to the citizenry to approve said document. While it is unclear if this will come to pass, what we do know is that a bill is soon to be proposed to the citizens outlining the process, schedule, and even the means by which the Constitution will be drafted (including if it will be done by an elected body) before the Convention begins. So far, Bloc notables like Former GS Trabardia and current GS Nathaniel Penrose are in support of a Constituent Assembly, while notables such as former GS M.M. and former GS Lil’Stapler seem to stand against

With the recent unanimous passage of the vote to hold a Constitutional Convention, the question remains: how will this be implemented? The current plan is to host the event on the TCB forums, and dedicate specific subforms to different sections of the document. From there, a schedule to draft and approve each section of the Constitution will be followed until the entire document is written and ready for ratification.

Now, how does one rewrite the whole basis of the government? Simple, pass it as you would an amendment…one to change not just one section or line, but the whole thing. The current and only legal option is to pass the new Constitution using a 2/3rds majority vote with all citizens, as would any other amendment in TCB.

A New Future for TCB

While it is naturally impossible to see how these events transpire, many in the Bloc have faith that no matter how it goes, the Bloc will gain a new, more effective, and more representative government. TCB and its allies abroad will be looking closely on the developments as the region moves into exhilarating and uncharted waters.