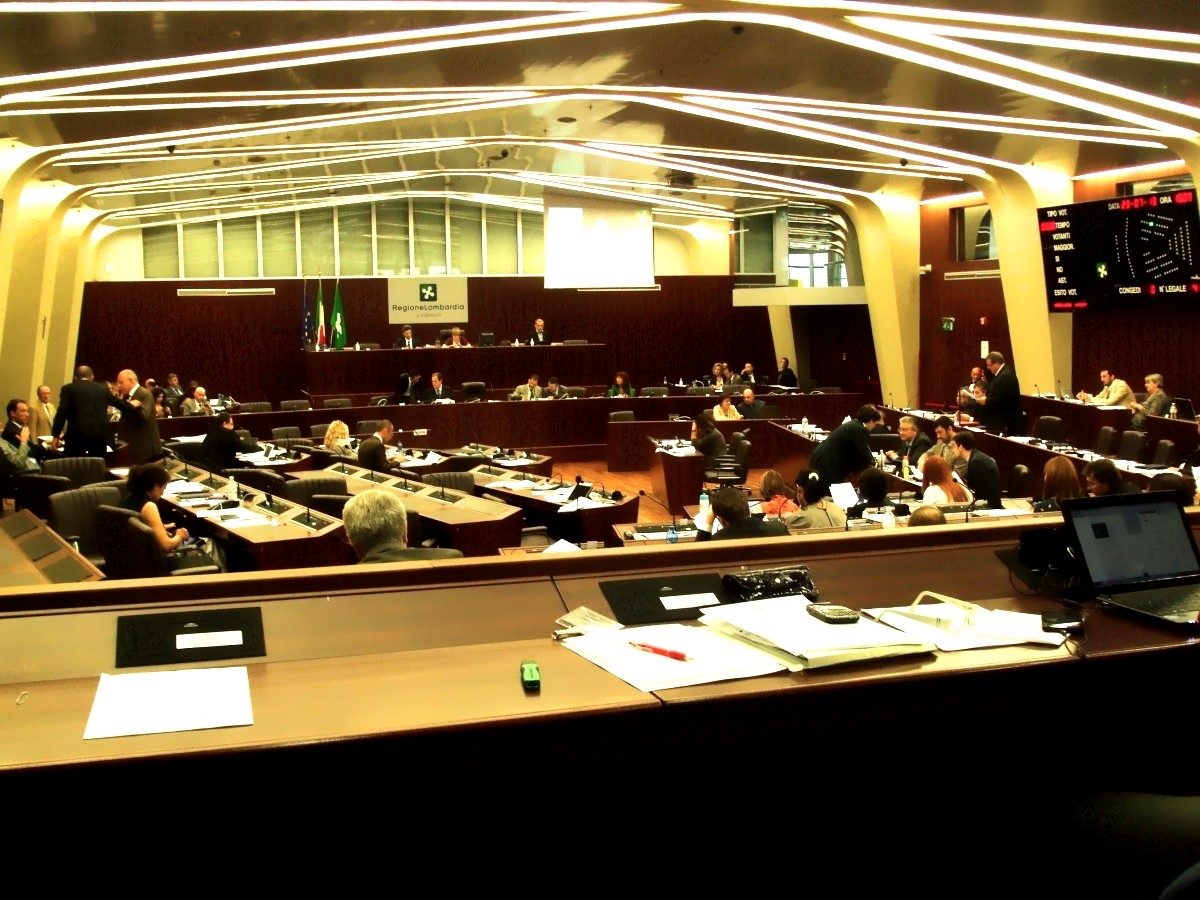 The Communist Bloc: The Birth of a New Bloc

Ever since it started at the end of January with the failure of the passage of a Constitutional Assembly, The Communist Bloc has charged onward under the direct control of its citizens. Since our last installment on the TCB Convention, the Bloc’s Citizens have passed the Preamble to the new Bloc Constitution, and are now close to passing an integrated Executive-Legislative system after two weeks of debate.

The passage of the first Article of the TCB Constitution, the Declaration of the Rights of the Citizens, has signaled a great many things for the Bloc’s Convention. Perhaps the most influential impact is the implication that the citizens of the Bloc are capable of swiftly (especially considering these important sections were passed within a week of the Convention’s start) and civilly conducting the Convention without the need of an elected body to draft the new document for them. The passage of the Preamble also hailed in a new chapter in TCB history – the end to the People’s Republic and the Zennyist era (a period of great political turmoil, a single party state, and for some, political oppression) of the Bloc in its totality, as well as the final dismantling of the old structures of TCB’s complicated past.

The new Preamble to the Constitution triumphantly signals in a new era for the Bloc, echoing a sentiment of rebirth, renewal, and resurgence from a past of diplomatic isolationism and internal power struggle. It has also symbolically renamed the style of the Bloc from the People’s Republic to the People’s Democratic Republic, hallmarking the institution of direct democracy in TCB’s legislature (something planned to be carried over into the new People’s Republican government).

Following the passage of the Preamble and First Article of the Bloc’s new Constitution, discussions about the structure of the new executive branch immediately began. Quickly taking the forefront were two camps, each calling for extremely different structures for one of the most important branches in the regional government. The first camp to begin presenting proposals was the Directorial Camp, made up of citizens who wanted to radically reform TCB’s currently Presidential-style executive into a Directorial one, where an elected committee of ministers called the Presidium would collectively act as the Head of Government, alongside a Secretary-General/chair of the body, which would be granted a ceremonial Head of State position. Opposing them was the Presidential Camp, made of much of the Bloc’s classic “conservative” faction (note this does not translate to real-life ideological conservatism, but rather the goal of retaining many of the old TCB institutions) which wanted to keep a Presidential-style executive.

Following a three-day debate within the Directorial Camp over the names of the positions within the executive, a debate between both camps began, with both sides finally resolving to solve their dispute by poll. Upon seeing that the region was split exactly 50/50, there were calls for a compromise between the camps. Initially, a small faction sought to use the proposal made by former Minister of Domestic Affairs Egaleca, which detailed the creation of a three-person directorial executive that appointed ministers rather than electing them. Despite having some elements of both, the two camps refused to compromise.

The debate ended when former General Secretary and Head Forum/Discord Administrator, Lewis Kuznetsov, put forward a proposal for a new executive-legislative hybrid system. The proposal, which both camps would eventually come to agree on, would create compromise by giving the Directorial Camp a Directorial executive government, with the price of something the Presidential Camp wanted: a legislature comprising of an all-citizen lower house and an elected upper house.

The Compromise (typed up by General Secretary Penrose for X due to time constraints on X’s behalf) would create a directly democratic legislature with the sole power to draft bills, amend the Constitution, and elect and recall both a Presidium (directorial head of government) and a Head of State. The Presidium would be comprised of all ministers, be able to issue Presidium Directives to regulate ministries and the areas that they pertain to, and have the power to vote on and veto bills (except amendments to the Constitution). The head of state, despite being limited and largely ceremonial, would appoint the ministers from the Presidium (with approval from the citizens), be elected by the people separately, and sign bills into law.

The Convention Steams On

Currently, it seems as if this proposal will be the one to pass, possibly within the week, thus allowing TCB to move onto drafting their new judicial system. Given the successes and the nearing passage of the structure of the most controversial branches of the Bloc’s government, the future for TCB’s Constitutional Convention looks extremely bright.