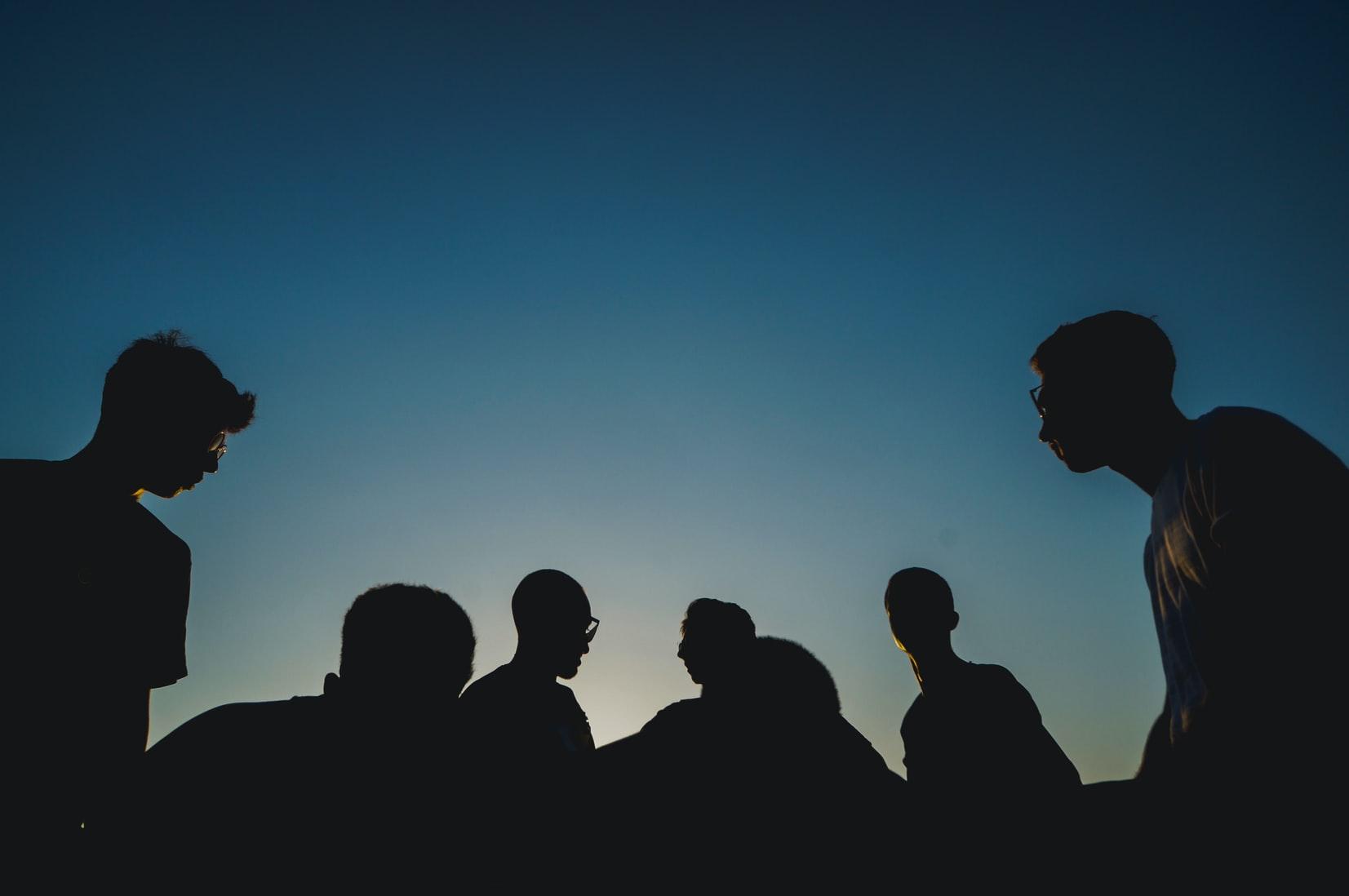 The Communist Bloc (TCB) elected a new executive Council of Ministers on October 25, with two new members joining four re-elected ministers. This particular election saw all but one of the six elections have just a single candidate running, with the exception being the Minister of Foreign Affairs election.

Martin Kiryu (also known as Radicalania) initially nominated for Minister of World Assembly Affairs, but after Yeoss decided to stand for re-election there, they decided to transfer to the uncontested First Minister election. Despite being the sole candidate for the highest office in TCB, they were not the incumbent for any government position, though they had previously served as General Secretary and Speaker of the Legislative Committee. Their platform was straightforward, with promises to implement a new position called ‘Council Observer’ for the Council of Ministers, which would function as a Speaker, and to make full use of the powers granted to the First Minister to “remove inactive Council members and trigger by-elections.” TheRedSoulofDT also posted a campaign thread as an electoral challenge but was disqualified since they did not post in the standing thread.

Despite being the only race with more than one competitor, the Minister of Foreign Affairs election was coincidentally the one where no candidates published a campaign thread. The incumbent, Nathaniel Kuznetsov-Penrose, who is also a member of the region’s Administrative Council, appeared to run on name recognition alone, while Vasiel, a member of the Legislative Committee who had only joined the region two months earlier, was broadly seen as unlikely to win.

The sole candidate for Minister of Information, Pajonia, highlighted that they were only in the race because “no-one else is running” and because the government needs “fresh blood.” Similar to Martyn Kiryu, Pajonia had also never held a TCB government office before running in this election. They promised to work with the First Minister to provide guides to new nations in order “to make it easier for citizens to get involved with the region.”

Yeoss (also known as Servilis) ran for re-election as Minister of World Assembly Affairs. She stated that she believed that many citizens liked seeing her in a position of power, with her campaign listing five policies that she would implement should she win – the only non-satirical proposal was to host polls on Security Council proposals. Yeoss’ platform was met with some criticism given their previous promise not to run for another term, as well as some “very aggressive” comments that were previously made to the then-incumbent Minister of Information, Trabardia.

Karl Kuznetsov von Habsburg (also known as Habsburg-Lorraine) was looking to secure a second term as Minister of Culture. Their platform focused on their past accomplishments and also pledged to increase activity with a “game nights week.” They addressed the fact that the previous term was relatively quiet, and promised to work with the Minister of Domestic Affairs to ensure interest in a range of cultural activities. Their platform received little criticism, with the only two replying messages stating their support for the incumbent.

Aquila, the incumbent Minister of Domestic Affairs, was the last to make a platform thread. Their primary promise was to keep doing all the “cool stuff” from their previous term, including manual recruitment and expanding the Ministry. They also planned to work with the new Minister of Culture to establish a Regional Steering Committee “to decide or plan what NS stats the region will try to improve in.”

The results of the election were published after polls closed on October 24. For First Minister, Martyn Kiryu secured 26 votes, with only one ballot for ‘none of the above’. Nathaniel Kuznetsov-Penrose easily defeated Vasiel, 23 votes to 2, to gain re-election as Minister of Foreign Affairs.

“First of all thanks for covering the election, this term should hopefully be quite exciting for TCB going forward. We’re about to launch our exciting Revolutionary Endorsement Program, which should give the region one of the highest average endorsements for a User Created Region. We wanna thank Nottinhaps from The Leftist Assembly especially for their assistance in getting this together! We’re further looking to engage more citizens to hopefully drive up governmental volunteers and increase interaction in dlections, which recently have been fairly uncompetitive.”

Given the region’s size, the lack of candidates and low voter turnout may be somewhat underwhelming, which is a concern the new First Minister will have to contend with during their term. Having now taken their oaths of office, the new executive branch is sure to have an exciting term enacting their promises from this election.

Correction
A correction was made shortly after publication to specify that Martyn Kiryu was not the incumbent for any government office, rather than having never held an executive position in The Communist Bloc.