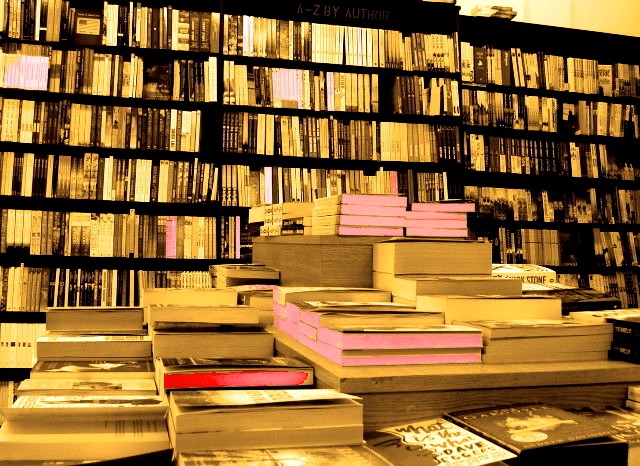 The Constitutional Convention of The Communist Bloc officially began last week. Standing to be one of the most impactful events in TCB history, the Convention shall allow the citizens of the Bloc to restructure their government entirely, and install a system that agrees more with the current political climate of the region. While the Convention stands to last quite a bit of time, the people are confident in their ability to collectively create a new TCB for a new age.

The Convention Opening and The Constitutional Assembly

The Convention began last week with the passage of the Convention Schedule and Procedures Act, an amendment co-sponsored by Nathaniel Penrose of Ubertas and Trabardia to outline the schedule, procedure, and structure of the Convention. The bill mandates the creation of new sub-forums and topics in the TCB forums where the Convention can take place, and the order on how topics will be discovered. The bill was passed in hopes of ensuring more structure and order going into what could potentially be a chaotic event. Past Constitutional Conventions in other regions such as Europeia have burned big, bright, and tumultuous, and then flickered out almost immediately after interest died down. It was the hope of Penrose and Trabardia that their bill would help to prevent this from happening. Alongside this, the Convention Schedule included provisions for a Constitutional Assembly – a body of citizens elected to draft the Constitution (which the citizens would then approve) on their behalf in order to avoid the death of the event due to a lack of interest. A vote on whether or not to establish the Constitutional Assembly was held immediately following the opening of the Convention, which failed despite having a narrow plurality due to TCB’s consensus-based voting policies (which allow for any decision being put to vote to be vetoed by a 20% vote of “Against”). While Penrose and Trabardia were disappointed by this course of action, the Convention nevertheless proceeded, with high hopes for its success.

Following this, the five day standing period for the Convention Chairperson, or the entity elected to oversee the voting and regulation of the Convention, was opened. Only two candidates entered: General Secretary Penrose and former General Secretary and current Premier Lil’Stapler. The elections are ongoing, with no clear favorite explicitly present. The election will conclude in two days time, and no candidate has posted a campaign. It is assumed that they will rely on their public notoriety and reputation, both of which have allowed them to be elected easily in the past.

With the Convention currently ongoing, discussions rapidly began on the first sections of the Constitution: the Preamble and the Declaration of the Citizens’ Rights. Currently, Minister of Information C.A.D., General Secretary Penrose, Ele, and Premier Stapler have posted their ideas.

Penrose removed his proposals early on due to his favor of Stapler and C.A.D.’s, with the two presenting novel ideas such as an explicit civil contract, Miranda Rights for persons sentenced on the Discord for misconduct, and the banning of parties. The banning of parties has long been a topic of debate in TCB, especially after the fall of all the major parties last June, and the rise of TCB’s de facto no-party system and direct democratic legislature. After posting a poll and finding that a narrow plurality were in favor of explicitly stating the right to form parties, Stapler decided to remove, but not explicitly ban nor endorse the existence of parties.

Discussions on the new Preamble have also begun, with Premier Stapler’s ideas seeming to be the favorite by many citizens. The Preamble, styled in the long and verboise manner familiar and preferred by the citizens of TCB, seeks to reflect the citizens’ want for change and renewal, and their goal to separate TCB from many aspects of its past.

Former Premier and current Vice World Assembly Delegate Marcella Cheval has also posted her ideas for the Executive Branch. The proposal outlines a three-person head of state/government, and seeks to create an Executive Council in place of the current Presidential System, something TCB has had throughout its history. However, the discussion was put on hold, as the Convention Schedule Amendment mandates that only one section be discussed at a time, in order to avoid confusion and chaos.

While it is unclear how the Convention will proceed, and if it will be successful, the citizens of TCB seem to be ecstatic about the recent developments, signaling good tidings for TCB as it continues on this journey.