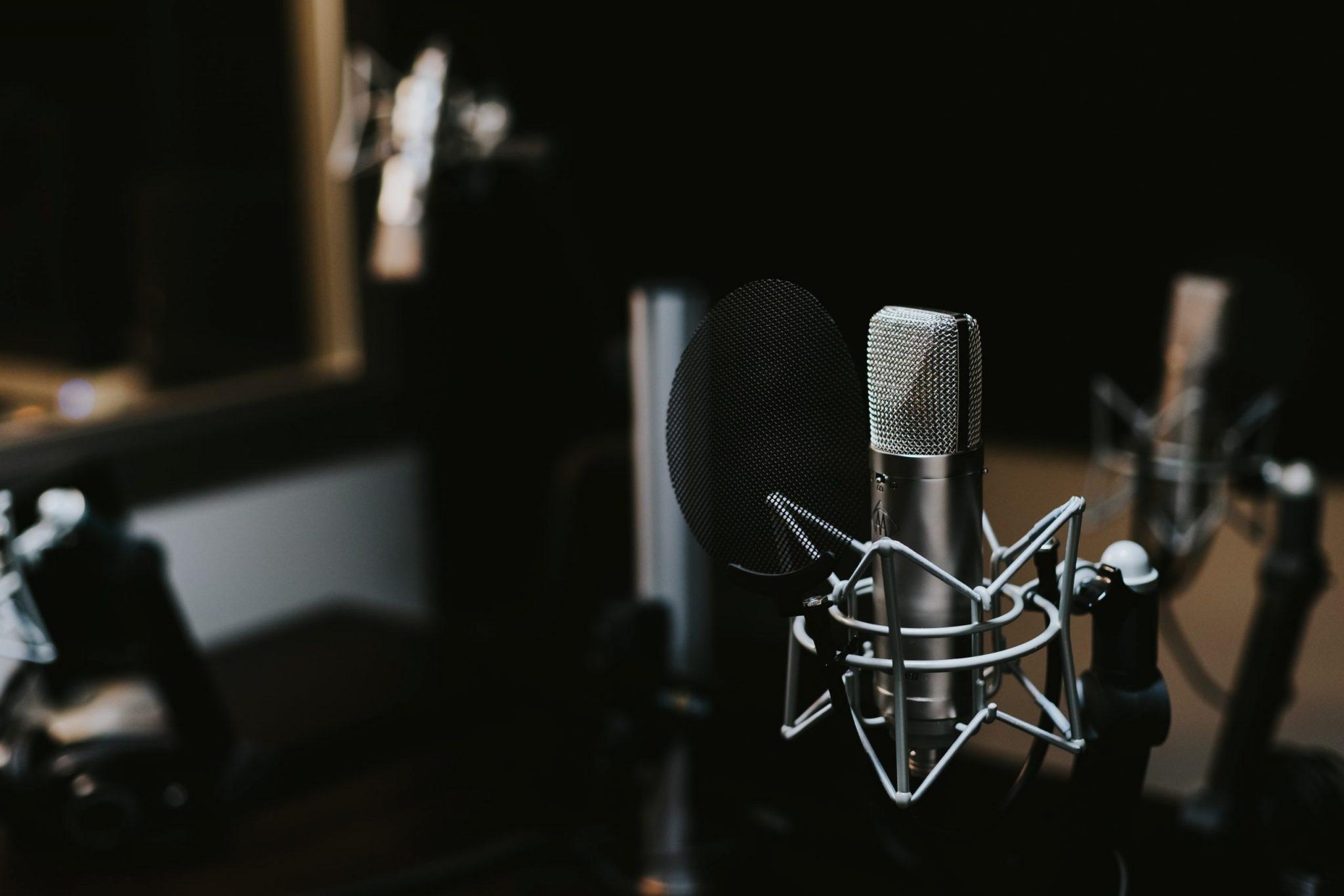 As part of our Thalassia election coverage, we held a debate between the two candidates for President of Thalassia, an election triggered by the resignation of former President Rockiberg, in addition to individual interviews with the candidates – former founder Cormactopia and former Minister of Foreign Affairs Ayeinc. The interviews were held separately but both candidates were asked the same questions.

First, why are you running for president of Thalassia?

Cormac: “I’m running for President because I believe after the abrupt resignation of President Rockiberg, the region can use a bit of experience and stability in the presidency, and that’s what I can bring to the table as President. I also want to see our standing in the World Assembly improved with a focus on building up the Delegate’s endorsement count, which is something I’ve always excelled at doing as Delegate, as well as voting earlier and more consistently. I think all of those are important developments for the presidency right now.”

Ayeinc: “I’m running for President because we deserve better than Rockiberg. I was surprised when he resigned, and I get that people have to step down from their positions sometimes. However, he got into a “unpleasant scuttle” with our founder, resigned, and then cut all communication with Thalassia. He also moved his nation to “The Cemetery”, and exited all NS Discord servers. I will be a president that sticks with his region and does not abandon them in the worst times nor the best times. By fleeing Thalassia, he endangered this region and its government. Thankfully, our constitution has a system in place which prevents the presidency from dangerous vacancies. That’s why I am running.”

What experience do you have in regional government?

Cormac: “Well, as many know, we came to Thalassia from the region Pacifica, so I’ll include my experience there. I twice served as President of Pacifica, both times at relatively crucial points in the region’s history, and my last act as President of Pacifica was to oversee the democratically made decision to relocate to another region because of the negligent behavior of Pacifica’s Founder. I then served as Founder of Thalassia during the early days of the region to ensure it got a strong and stable start, before handing the reins over to Sho, who has done an excellent job. I’m not sure if you meant for me to mention my experience in other regional governments, but that’s fairly extensive as well. I’ve served three times as Pharaoh of Osiris, as well as serving in ministerial and legislative roles in a number of other regions over my eight years of playing NationStates.”

How will you work together with the PM to further Thalassia?

Cormac: “Well, the first thing I plan to do is stay out of the Prime Minister’s way. The President has a constitutional role, and it’s not to meddle in the affairs of the executive government or step on the toes of the Prime Minister. Their constitutional role needs to be respected as well. That said, as long as the Prime Minister approves, I would like to assist with recruitment, as well as assisting the Ministry of Administrative Affairs with some needed fixes to our Constitution. I see the President’s role as one of assisting when needed, and not interfering.”

Ayeinc: “I hope that Prime Minister Arenado and I will work cooperatively to get not only my plans done, but his plans as well. I will not impede on the Prime Minister’s powers if I become President. I was a minister and I understood that the President was involved in the ministries, but they did not impede on my power as a minister. I hope I can achieve the same with our current ministers and I hope we can all achieve my goal for a better Thalassia.”

Do you have any amendments you’d be working on in if elected to office?

Cormac: “I don’t have anything definite I’d be able to talk about just yet. I’d want to confer with the Prime Minister and the Ministry of Administrative Affairs before putting forward even a basic idea, because it really should be a collaborative effort.”

Ayeinc: “No, not at the moment. However, I’m sure that some will come up during my presidency or possibly during this campaign.”

Cormac: “I’ll just conclude with saying I’m really proud of how well Thalassia’s done thus far, and I hope to be able to help see it through this little bump in the road with the former President’s resignation, and come out the other side even stronger and better prepared for the future than it was before. That’s essentially why I’m running, and it will be my privilege to serve if elected. And again, I’d like to wish Ayeinc all the best of luck too.”

Photo by Jonathan Velasquez on Unsplash