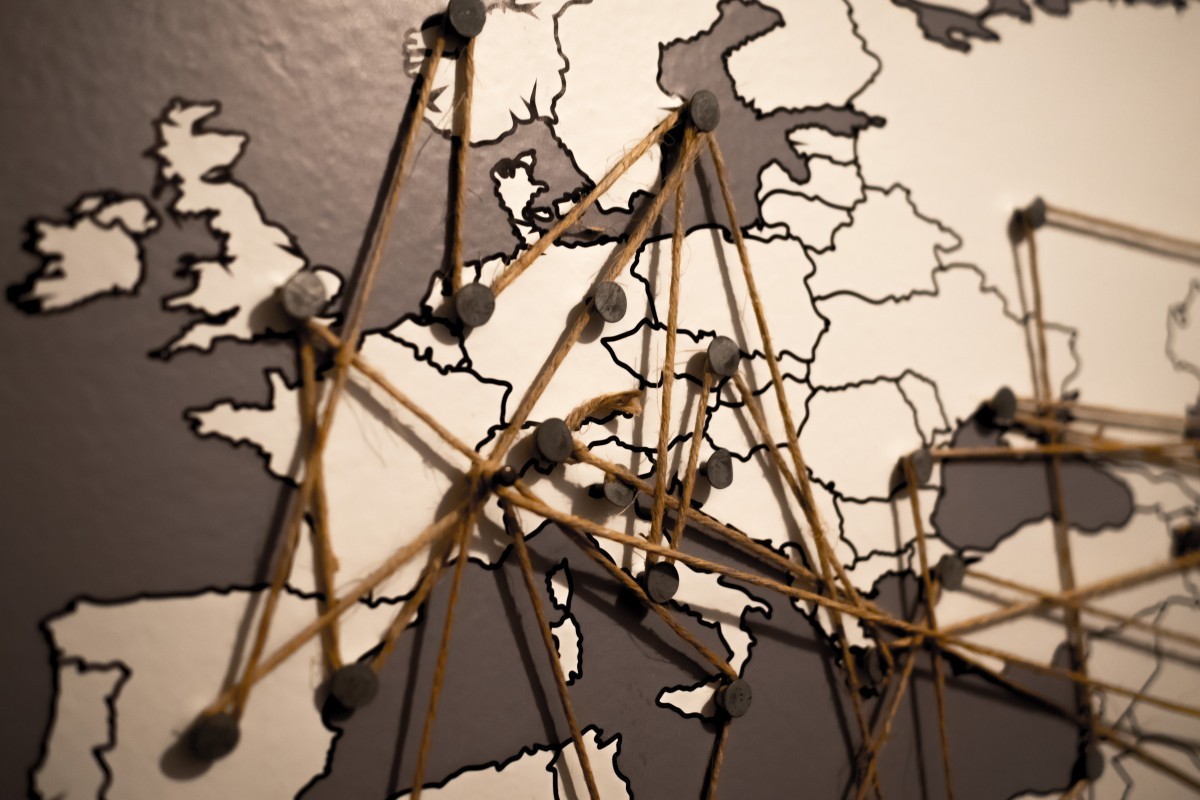 Talking About Europeia’s Recent Changes, with its Founder HEM

HEM, is the figurehead and founder of Europeia, a region at the time of writing with over 1,000 nations. Being a former member of Europeia myself, It was very exciting to talk to him.We talked about Europeia’s past present and future.

I first wanted to ask HEM for a summary of recent events that had happened in Europeia. HEM feels that the new reforms passed by Europeia will help prevent burnout from occurring among it’s leadership:

“Sure, we recently passed a major reform package that represents the first substantial change to our executive branch since 2007. Starting next month we are going to have two leaders of the executive branch: one who focuses on foreign affairs, and another who focuses on domestic affairs.
To the outside world this won’t be a huge change, but domestically it will really help us divide up the workload of our “President” and ensure citizens don’t burn out in leading our region.”

I went on to ask HEM about some of the changes I had noticed in Europeia. Such as the delegate position which had changed back and forth recently:

“We’ve only had five Delegates in the last four years, so I think the office has been pretty stable. We did recently changed our selection system: the Delegate was previously elected, but they are now appointed, so I’m not sure whether the new system will create more turnover or less. I guess we’ll see!”

I went on to ask him about Europeia’s recent presidential elections and how they went:

“They went well. We had some good debates and discussions, though there was only one Presidential ticket running. Next month the executive split reform will kick in and we’ll have elections for First Minister who will lead the domestic side of the government, which I suspect will be fascinating.”

Going back to changes I had noticed, I was intrigued as to why some embassies such as Europe had closed:

“I don’t think it’d be very interesting to your readers to go through every embassy closure ever, but in regards to Europe that embassy was closed by them because their founder after a long hiatus and initiated the closure due to our war with the New Pacific Order. The founder apparently was longtime buddies with the NPO, and so overruled their actual government and had the embassy shuttered. My understanding is that most if not all citizens in Europe were pretty outraged by that.”

Following up on the war with NPO I wondered how, or if, it had affected Europeia:

“Our navy is more active than ever, our citizens are more interested in foreign affairs, and we’ve seen some significant victories for our side and our ideology. St Abbaddon is back in the hands of the rightful ruler after the NPO’s occupation, the NPO is moving away from the anti-UCR ideology of Francoism, etc. So we are thrilled with how things have gone – it’s definitely a safer and warmer world for UCRs.”

As the interview began to draw to a close, I decided to ask HEM what he feels made Europeia so successful?:

“It can be a ton of different things, but I think overall it’s our exciting political system. Europeia is a place that you can come as a newcomer and aspire to be at the top. Positions aren’t handed out like candy, you have to work and have to campaign, but that makes it that much more rewarding when you win and come out on top.”

From this interview we can see that Europeia’s navy and armed forces are again a force to be reckoned with and that Europeia is going in a new direction. The war with NPO has not as heavily affected Europeia as I first thought, instead it seems to have made the region more active and formidable. The delegate’s position has so far stayed stable but major changes have been made, it is yet to be seen if these are for the better but HEM seems positive that they are. The presidential elections were a success and we are yet to see how the elections for first minister will go but i am sure they will be on trend with the presidential elections and go very well. I found HEM’s description of why Europeia was successful extremely interesting and as a co-founder of a region myself, quite inspiring. I would also like to wish HEM the best for Europeia and himself.