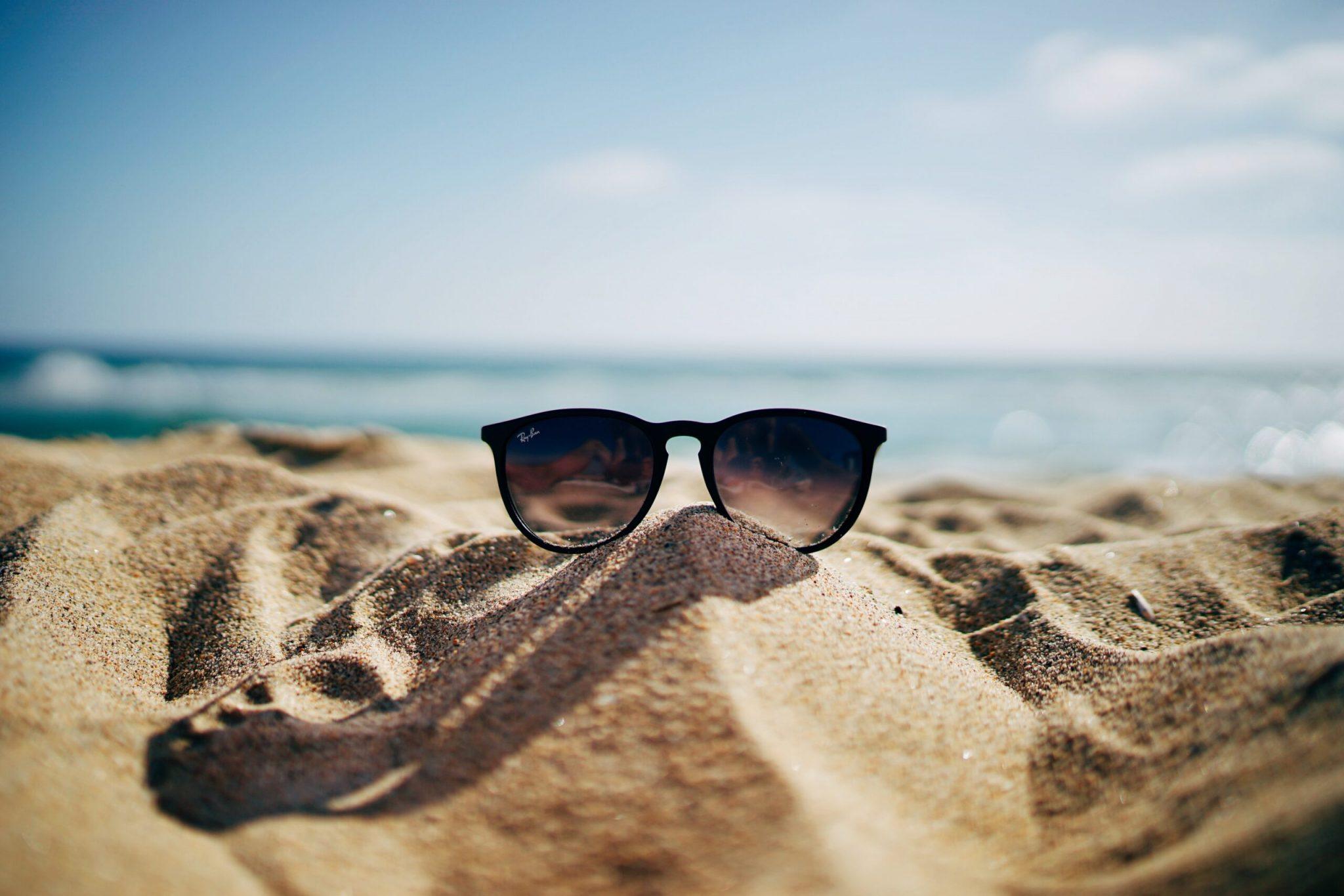 Every player on the face of NationStates seems to have an opinion on how population trends work. For years, I have been offered conflicting theories about the ebbing and flowing of game activity, but few have ever sought to provide the actual numbers to substantiate their claims. So let us answer the age-old question of activity – is there a summer surge, summer lull, or is there really no trend at all?

To compile this data, I consulted the Internet Archive’s Wayback Machine, selecting a saved snapshot of the World Assembly page, which has a record of the total World Assembly population, closest to the 25th of each month for nine years from January 2011 to December 2019. I selected this range as it had the most consistently reliable data; the preceding year of 2010 had just one snapshot between February and December. Despite a few months of gaps where data was lacking in 2011, 2017 and 2018, the overall trends were broadly clear to see, allowing me to make educated inferences about that information to ensure data consistency for monthly averages.

Proponents of the ‘summer lull’ narrative argue that activity falls during the typical American school summer break. The rationale for this is not fully agreed upon, but the idea seems to be that the kids have no time for cool online nation-creator browser games while the sun is out.

The verdict: this narrative is absolutely correct. As shown in the below graph, after peaking in May, just as the break commences, it falls to its lowest point in August, when the break typically ends.

However, if we are taking a purely Northern Hemisphere-season based approach, the case may be made that the lowest activity is truly experienced at the end of the summer break as American schools begin to reconvene around September. The activity experienced at any one point in the game is not a trend, but rather an exact level. For example, June, despite being the start of the summer break as activity begins to ‘lull’, still remains the month with the third-highest numbers. In reality, the actual activity low-point is typically experienced in late summer heading into early autumn. However, this is probably a rather moot point for most people.

More Complex Than It Seems

Due to population variations in the range of thousands from year-to-year, raw data is not particularly useful in demonstrating the severity of the fall, but the proportional decrease provides a clearer picture. This shows that NationStates sheds about 15% in the total number of World Assembly nations between its highest and lowest points. While this is no small number, it may draw into question any arguments that suggest a strong game-wide slump at these times of ‘lull’.

While the graph appears to show a consistent trend across the year, there is actually a significant point of discontinuity between December and January. Presumably, the spike in interest during the Western holiday season usually leads to a sharp drop at the beginning of the new year, though this is a speculative theory at best, especially given the fact that holidays appear to have an opposite effect in the middle of the year. Seven out of the nine years experienced gains in December compared to November, all of which were followed by falls in the following January.

2020 is quite a difficult year to assess individually given the unprecedented population spike from the Drewpocalypse. However, it does appear to follow a familiar trend, with a steady rise in the total World Assembly population from January to March. Interestingly, however, January remained higher than December 2019, though this is possibly an anomaly since this was one of the two years where December recorded a monthly decrease compared to the preceding November, which had not occurred since 2013.

Henceforth, I will be noting a new monthly ‘variation effect’ in each edition of The Shift to account for nominal and real changes in the total World Assembly population, much like inflation in real-world economic figures.