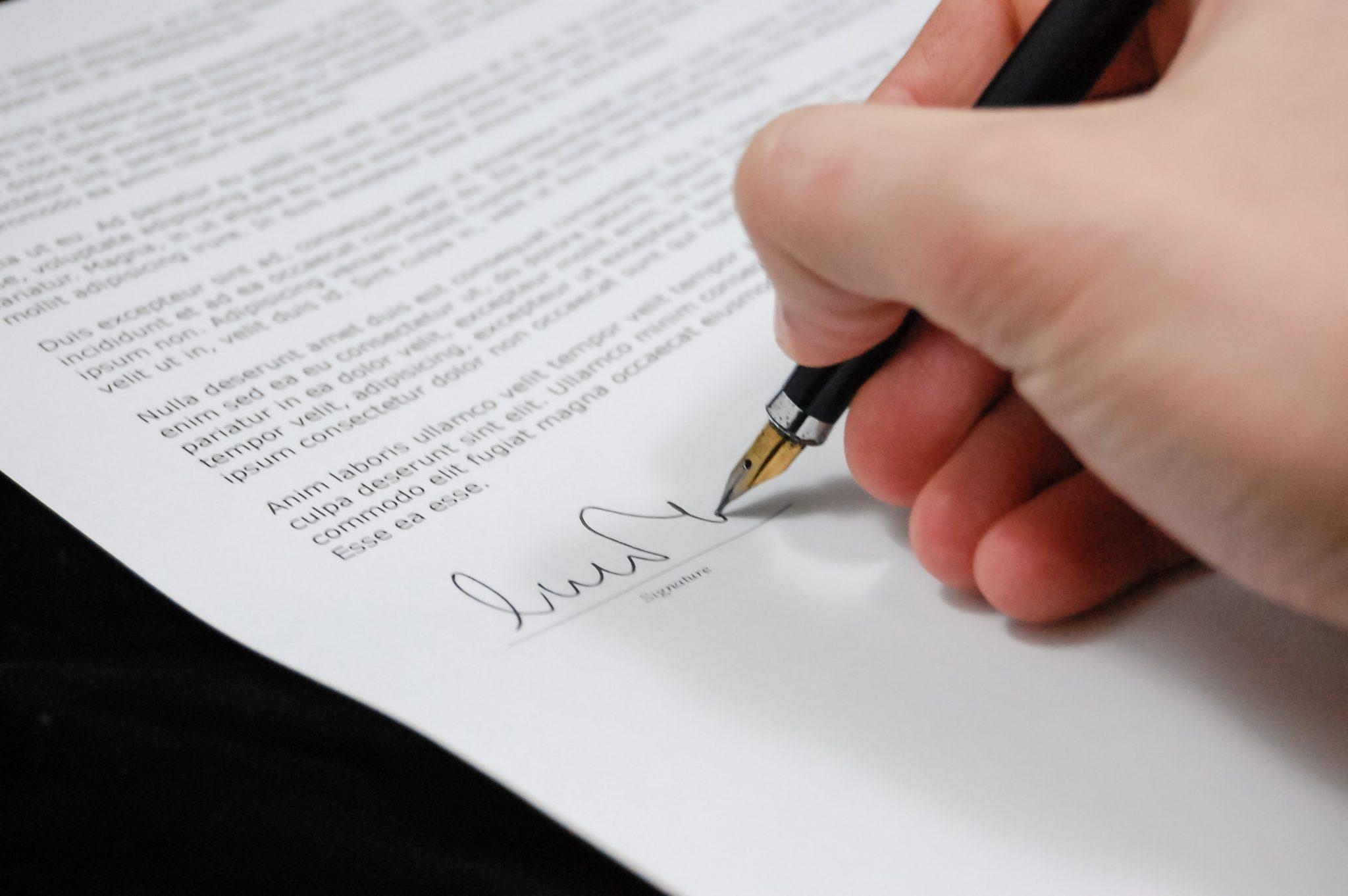 Since the recent passage of Pacifica‘s new charter, numerous members of the interim government, as well as Pacifica’s chief Discord administrator, have vacated their positions. Pacifica has worked to rebuild their government and community in the wake of these vacancies, holding multiple by-elections and moving to a new Discord server.

Soon after the passage of the new charter, three vacancies opened up in Pacifica’s legislature, the Regional Council. A by-election was held, and Democratic Republic of Unified States, Canogally, and Loxenia were elected to fill in the vacancies. However, these would only be the first in a series of resignations in the interim government. Following his election into the Regional Council, Loxenia was removed by the Regional Council from his position as minister of information “due to gross incompetency and contempt for the regional council”, only four days after his appointment as minister. Following his removal from that position, his removal from the Regional Council became increasingly likely; Loxenia resigned from the Regional Council before he could be forced out of office. He eventually left Pacifica altogether and founded his own region, the Pacifica Peace Keeping Force (PPKF), which was blacklisted by Pacifica almost immediately after its founding due to the PPKF’s alleged harboring of a fascist infiltrator. A by-election was held to replace Loxenia in the Regional Council, which Alagerd won by default, after the two other candidates in the election left Pacifica for the Pacifica Peace Keeping Force before a vote could be held.

Several days after Loxenia’s resignation, the chief administrator of Pacifica’s regional Discord server, Cormactopia Prime, resigned their position and departed from the region. Their resignation was followed by the resignation of Wymondham from the Regional Council. Both Cormactopia and Wymondham resigned due to their personal opposition to Pacifica’s democratic system, and their desire to not interfere with the region’s democratic ideals. The same day, Secretary-General Cataluna resigned and departed from Pacifica as well, for classified reasons. Regional Council member North Newlandishforth was appointed by Cataluna to succeed them as Secretary-General, causing another vacancy in the Regional Council. Another by-election was held to fill the two vacancies in the Regional Council, which was won by Czech Germania and Sheeplo. On April 26, following Cormactopia’s departure, the remaining Discord administrators conducted a Discord server move.

Although Pacifica has worked to rebound following the mass resignations and departures, it seems that Pacifica’s problems are not yet over. On May 1, newly elected Regional Council member Czech Germania resigned from the Regional Council and left the region seemingly without explanation. The next day, Regional Council member Canogally was removed from their position by the Regional Council due to inactivity. The two vacancies are to be filled with the fourth by-election in Pacifica since the passage of their new charter. The hope now for many Pacificans is that the winners of the by-election will be both competent and dedicated, so as to ensure a return of stability in their region.