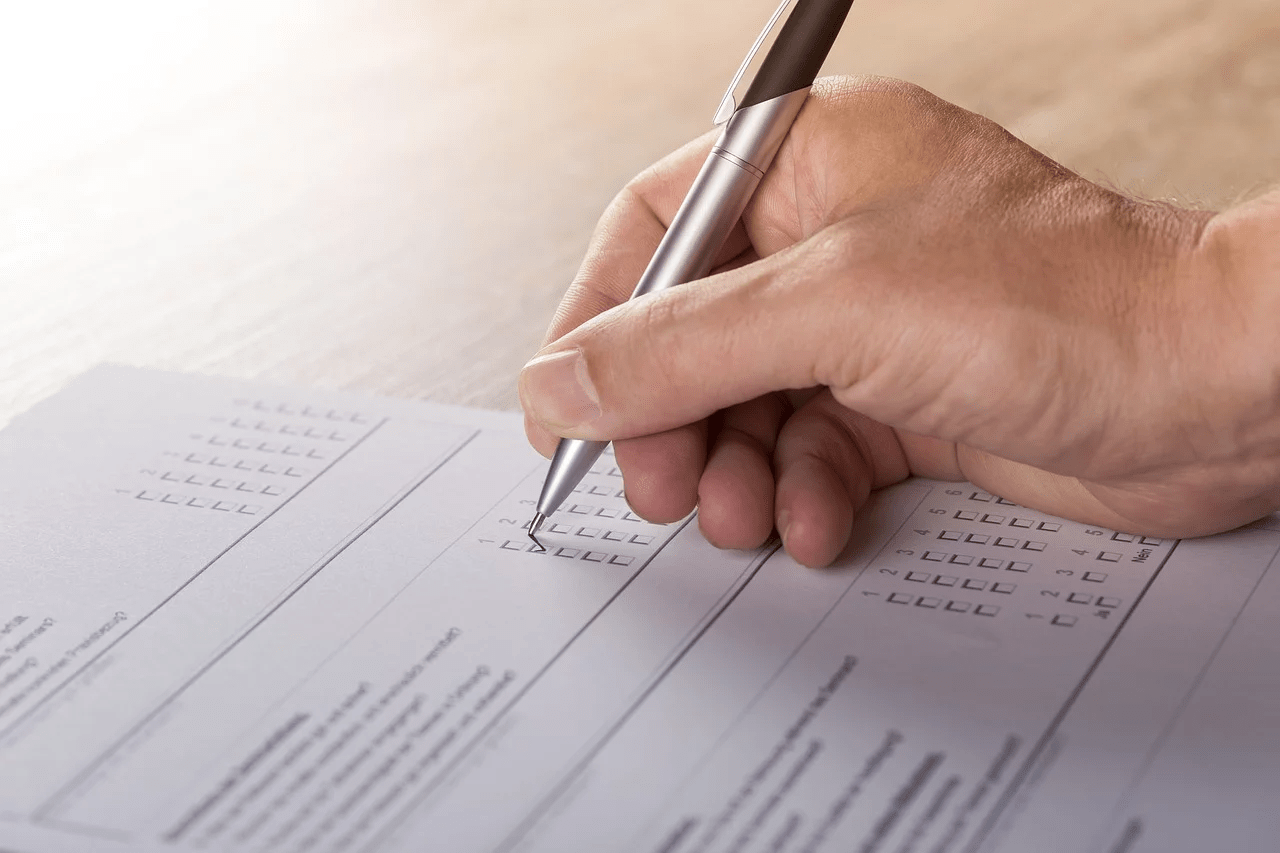 Greater Cadia has been elected President of the Free Nations Region (FNR) following a special election for the position that ended on February 16. Just a few weeks before, the previous President, Givera, was ushered into office on January 21, but only five days after was ejected from the World Assembly.

Givera, who had received 53% of votes in January, had been ejected from the World Assembly at the same time as another resident, Do List. It was thought that Givera was ejected for having multiple World Assembly nations, however, there has been no official confirmation of this. After being ejected, Givera only stated that they would look into the matter before falling inactive. As per the Constitution, Vice President Narvatus became Acting President and Givera was set to be removed after fourteen days of inactivity.

However, the court case was deemed unnecessary by the prosecution when Givera did not return within the set time of two weeks. A special election was thus held.

The three candidates – Narvatus, Crystalsummer, and Greater Cadia – were all well known within the region. Narvatus, a longstanding figure in the FNR, had served as Delegate in the past and was Vice President under Givera during their short tenure. Crystalsummer, the founder of the FNR, was President prior to Givera, and Greater Cadia had been a frontrunner against Givera in the January election, as well as the Minister of Foreign Affairs afterwards. There were no pressing issues in the election.

The election was held using the instant runoff voting (IRV) system, with a high voter turnout of 25%. In the first round, Greater Cadia received 42% of the vote, while Crystalsummer finished second with 35% and Narvatus came last with only 23%. Narvatus’ votes were then preferentially distributed, with Greater Cadia being elected as the new President of the FNR with 62%, defeating Crystalsummer who gained the remaining 38% of the vote.

Greater Cadia stepped down from his position as Minister of Foreign Affairs following his election, appointing ASEAN Maharlika as his successor. South Asians was appointed Vice President and, since they were previously Minister of Internal Affairs, they too resigned, with The Greatest Bestest Nation appointed as his successor. All of the new Ministers and the Vice President have now gained the approval of the legislature and taken office. In a statement released on the forums, Greater Cadia placed an emphasis on foreign affairs, citing his accomplishments as the Minister of that portfolio.

The Free Nations Region remained largely unshaken by the situation, and continues to grow — currently containing the nineteenth most World Assembly nations out of any region — and the swift transition of power in an unforeseen scenario shows that their legal system can perform well under pressure.