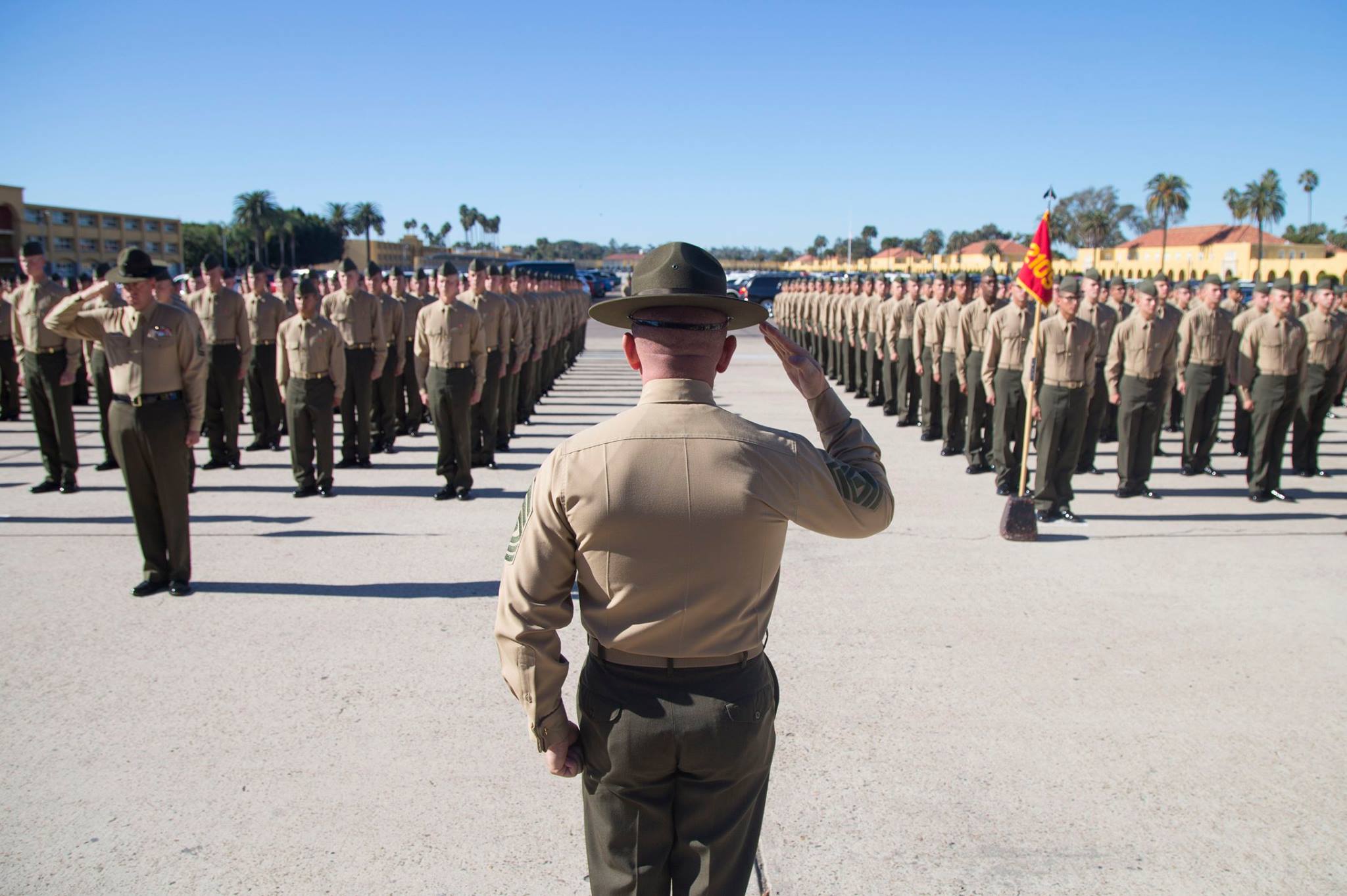 WORLD ASSEMBLY HEADQUARTERS — Most experienced players on NationStates know, recruiting from a User Created Region or from anything outside the refounded, ejected, or founded nation pools is a generally taboo practice. With the creation of the Arnhelm Declaration of Recruitment Standards a few years prior and it’s signing by nearly every major region, the NS world gained a new, vital, and commonly agreed upon set of codified rules for recruitment.

Poaching in many regions, is usually something that attracts an understandable amount of great offense. An attempt to poach usually results in a large amount of political backlash, diplomatic uproar, and even the occasional military option. I remember fondly (although at the time this was not the case), a time when I created quite an uproar myself when I mistakenly sent a recruitment telegram for my home region out to the entirety of The East Pacific. TEP as I remember, came to us in quite a furor and threatened to send a recruitment wave back (luckily this never happened and things were smoothed over).

That being said, the Poaching practice has become very rare over the years, and what little is left is usually done secretively and in small amounts. Regions daring to embark on this shady gambit for a population increase must expect a heavy toll once discovered.

The region Soviet Democracy is, for those who do not know, unstable at best. SD currently faces backlash from many former members of it’s government, who criticize the instability and tyrannical control their founder, Ex Patrian SSR, has over the government. Ex Patria has made numerous claims about the mental stability of these persons, and even made personal attacks against their once former allies. Needless to say, the political scene there—with numerous government changes in just the past 5 months—is anything but solid. Having also faced nearly four splinter regions, a scandal over a fascist that cost them their embassies with notables like the Democratic Socialist Assembly and The Communist Bloc, one would think that the government would learn to tread carefully. However, recent events have revealed that quite the opposite, as their founder seems to continually spiral the region into further political isolation.

Quite recently, the Minister of Foreign Affairs and newly minted General Secretary of The Communist Bloc, Nathaniel Penrose, has reported a massive poaching attempt by the Soviet Democratic government, seemingly ordered by Ex Patrian SSR. The evidence, present in a discord screenshot of their founder announcing the poaching attempt to the SD citizens, has prompted various calls of action against SD from TCB and other leftist regions. TCB’s General Secretary Penrose made a statement announcing the blacklisting of Soviet Democracy by TCB, and a call for its fellow NSLeft member regions to do the same. So far, SD’s founder continues to uphold his claim that the poaching was just, due to it not discriminating against any region. This poses an ironic twist to the Olgea Recruitment Scandal last spring, where Soviet Democracy and their Founder raised an uproar over similar practices made by the Olgean Regional Government. According to our sources, SD claims to be finished with their poaching, although this remains to be seen.