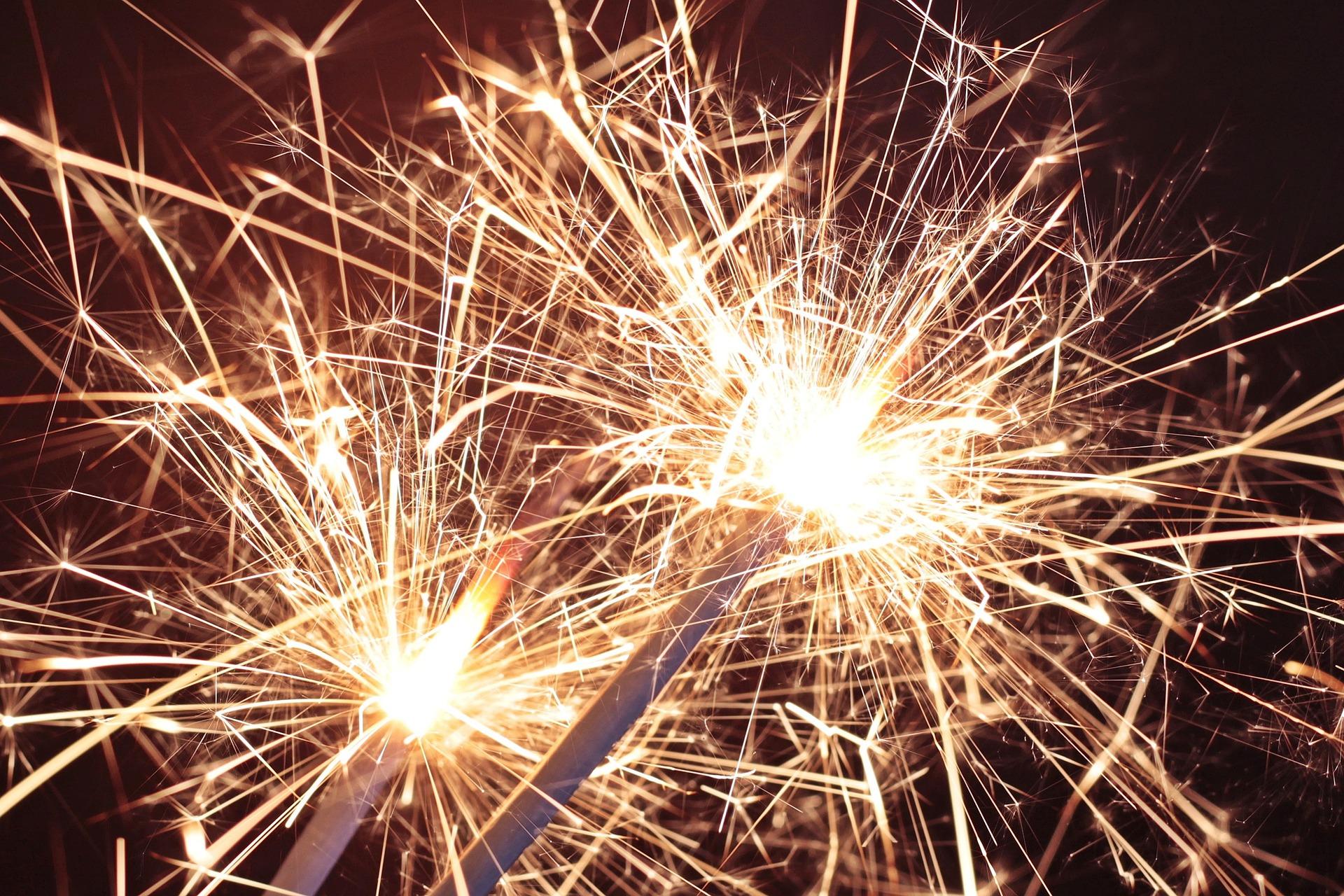 The South Pacific Delegate Reaches 1000 Endorsements For the First Time

At around midnight Coordinated Universal Time on April 26, the Delegate of The South Pacific, Aumeltopia, reached 1000 World Assembly endorsements, achieving a historic milestone for the region. Until Sunday morning, only a small number of nations from 10000 Islands and The North Pacific had previously been able to accomplish this feat, including the current Delegate of The North Pacific, McMasterdonia.

On the Discord server and Regional Message Board (RMB) of The South Pacific, citizens of the region celebrated reaching this record. On the RMB, Local Councillor Rabbitz was the first to note the accomplishment, jokingly offering South Pacific Iced Tea to all. On Discord, former Delegate and current Council on Regional Security member Erinor rhetorically asked, “Who’d have thought that in two terms you’d [Aumeltopia] beat my record by over 300 endorsements?”

On the RMB of The South Pacific, Aumeltopia gave a celebratory speech on reaching 1000 endorsements:

Well, really, I can’t say much more than that it’s much less about me and much more about the amazing work that has been put into the SWAN initiative [Southern World Assembly Initiative] over the past year or two (plus a smattering of luck). The only reason our endorsement numbers have grown so much is because of the endorsement culture we’ve managed to instill [sic]. United States of Vietnam gets a whole lot of the credit there. I’m just truly honored to have been delegate at the right time and part of a cohort of TSPers who really care about this project.

In his speech, Aumeltopia also noted the importance of endorsing the members of the Council on Regional Security, who protect the region from coups and rogue delegates, and recognized the fact that his endorsement count may decline in a few weeks after nations born from the recent surge cease to exist. However, he  had a message for The North Pacific, who have been leading the world in delegate endorsements since late 2012, “here we come!”

As of April 26, ten nations from The North Pacific have at least 1000 endorsements, being the only nations in the world to have as many until Aumeltopia reached that number.

Disclaimer
Aumeltopia (also known as Somyrion), who serves as CPO of NS Today, was not involved in the writing, editing or publishing of this article.