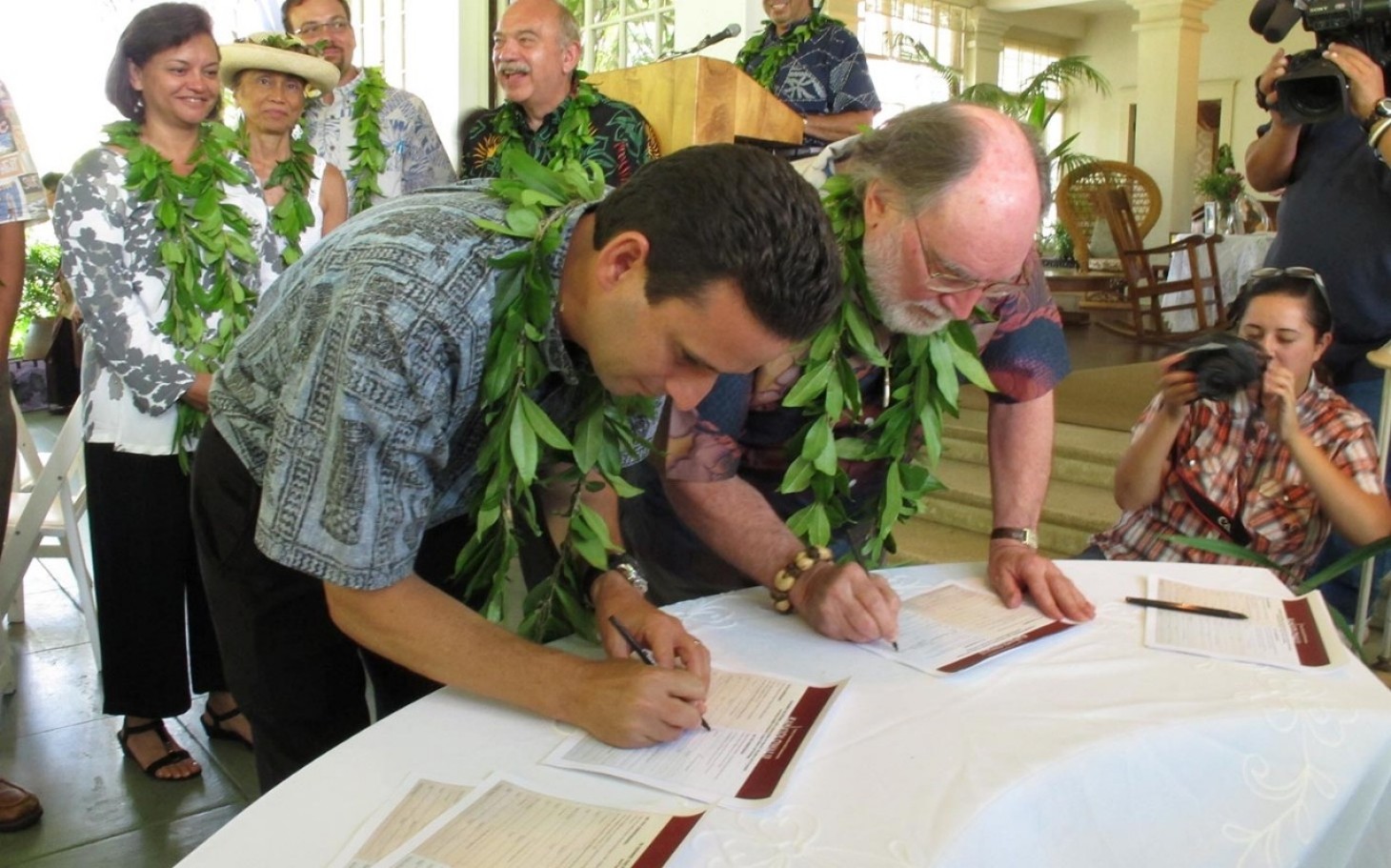 The author of this article is the Campaign Manager for Beepee, one of the declared candidates.

While NationStates fixes its attention onto the scandal surrounding the New Pacific Order, there’s another event that could make a large difference in the gameplay and political landscapes.

The South Pacific has involved itself in the NPO leaks, although lightly, which has been opposed by many legislators in TSP’s Assembly. And now there is an opportunity to change how a region which has immense influence over the rest of NationStates feels, looks, and runs. It has arrived this week in the form of World Assembly Delegate elections in the Coalition of the South Pacific.

In the South Pacific, the Delegate is the figurehead of the region, as opposed to the head of government –the Prime Minister — but is the most influential person in the region to outsiders and handles many crucial aspects including gameside security, integration, communications, culture, and so much more. Delegate elections are important in any region, but especially in the South Pacific since its a Game Created, and highly influential, region.

January’s Delegate elections set the tone of the future of TSP because not only is it a transition election — the current Delegate, Tsunamy, has said that he will most likely not run unless there is a lack of what he believes to be quality candidates —  it is also because TSP is currently at the biggest political crossroads they may have seen in recent history.

The South Pacific has grown the depth of its talent pool recently, with newcomers like Beepee, Islands of Unity, and Bzerneleg challenging what Islands of Unity calls the ‘establishment’ on every issue. This creates one of the largest talent pools ever seen by a GCR in recent years. So far, we have already seen Beepee making a declaration to run after being hyped up as potential delegate material by many top-ranking officials for months. The other major challengers that have declared their candidacies in this election are AstroVulpes, known gameside as The Solar System Scope, who is a gameside native, currently holding the ‘most posts’ top spot on the TSP RMB, but has been increasingly prevalent in policy discussions on the forums and Discord. Another is Seraph, known gameside as Erinor, a former one-term Delegate and current member of the Council of Regional Security. Seraph’s three nominations prove he is probably the candidate with the best chance of winning in the race. The final major candidate who has declared is Rebeltopia, a long time TSPer who centers his campaign around having had almost every notable position in TSP and how he ‘won’t press the button’.

There is another candidate in the race, DylanPickle, but he is a first-time candidate, most prevalently of the region NOZ, where he is the WA Delegate. Dylan doesn’t look like he’ll be a major contender, but if he takes guidance from Islands of Unity and campaigns strongly he could be an upset pick.

Currently, there are other nations who could pose a threat who have been nominated; most notably prominent defender and mastermind behind TSP’s SWAN program USoVietnam, and major NSGP influencer and CRS member Glen-Rhodes, known gameside as Sandaoguo.

Currently, the nomination period is just a day old, but many more nominations are expected to be announced. The primaries forumside will run from January 8-11, and the final election between the candidates with the top two votes forumside will be held in a gameside poll January 11-18.

NationStates Today will keep you up to date on all developments.