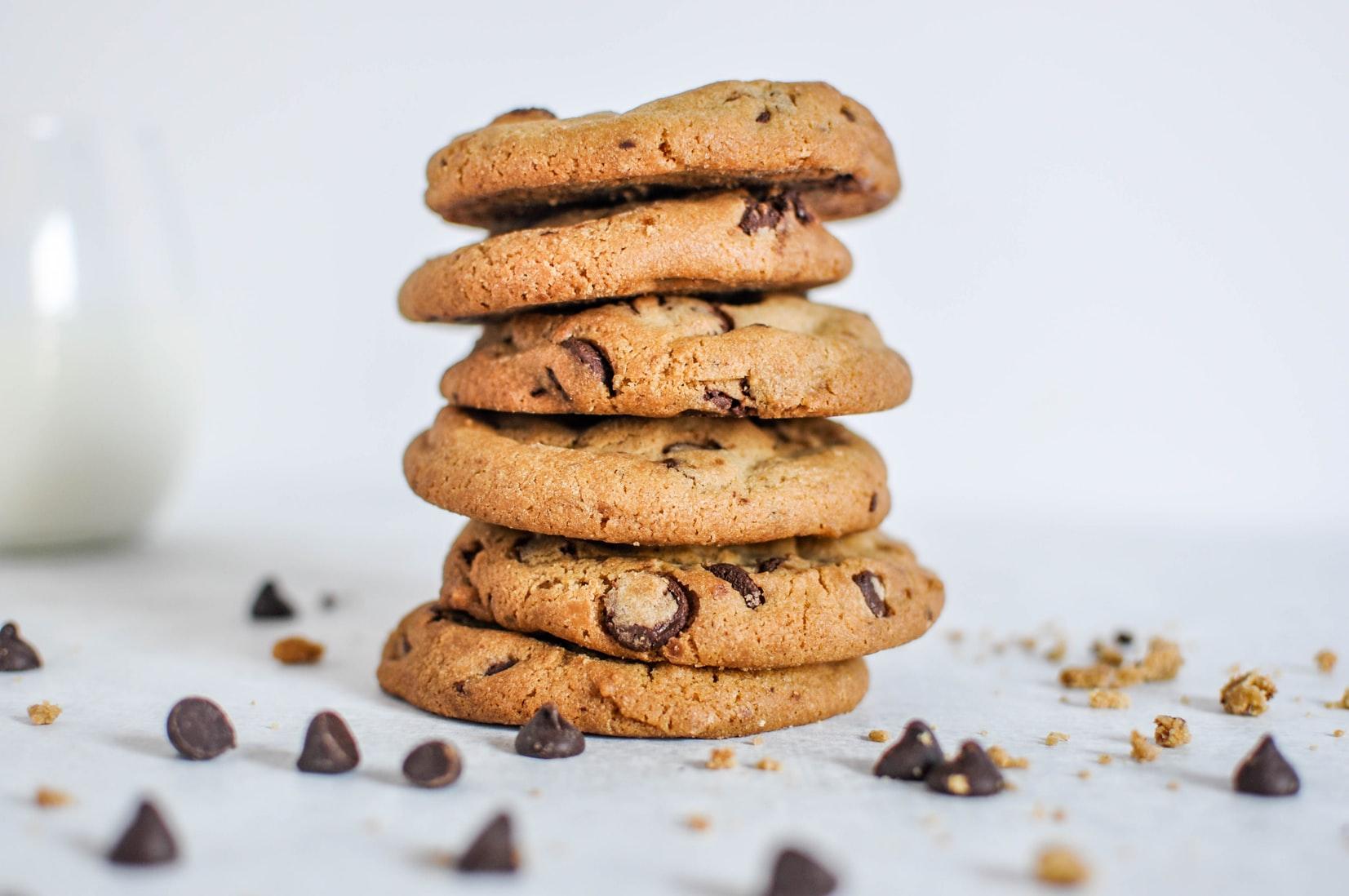 Disclaimer: The author is a citizen of The South Pacific and voted for Somyrion in the second round, but issued no formal endorsement during the campaign.

At the conclusion of a rather eventful campaign, Aumeltopia, popularly known as Somyrion, has won the Delegacy of The South Pacific (TSP), after a two-step electoral process.

In the first step, all legislators are able to select which candidates they approve and the two with the most approvals move on to the second round. In the second round, all native WA nations are eligible to vote in a gameside poll in which the candidate who receives the most votes emerges as the victor.

This campaign saw six candidates declare their intention to run initially. Owing to real-life concerns, however, Penguin dropped out. Islands of Unity also dropped out early, saying he would instead “focus [his] energy on changing the region through direct action via the Ministry of Regional Affairs.” This left voters with four candidates and the ever-present choice to reopen nominations as they decided who would fill the seat being left open by outgoing Delegate Seraph (also known as Erinor). This was the smallest first-round field in a Delegate election since July 2017, after which Drugged Monkeys defeated Seraph, 65 to 49, to win the Delegacy. In this first round, Somyrion received 29 votes and Roavin received 27 votes. They advanced to the second round after beating out both Qvait and the Solar System Scope.

Roavin has become a household name not just in TSP but in Gameplay at-large, recently being ranked fifth in NationStates Today’s Power20. He has served in every Cabinet role in TSP, with the exception of Minister of Foreign Affairs. Roavin’s platform set out an ambitious agenda focused on targetting nations who have the potential to get involved, looking for ways to engage TSP in the World Assembly and starting an official awards initiative. He faced questions primarily related to his lack of RMB activity. When pressed on if he would become more active there, he replied, “yeah, because … I’ll have to.” Roavin hoped his experience in security and politics, as well as his expansive policy proposals, would carry him to the Delegacy.

At the time of his nomination, Somyrion was a member of the Local Council, and is a previous Minister of Military Affairs and Minister of Foreign Affairs. Somyrion’s campaign platform was the longest of any candidate, focusing on five key areas of policy. He called upon his experience in military gameplay and the Local Council in order to show how he had the expertise to deliver on his proposals. The questioning of his policies had been arguably lighter than his opponent, as none were posted on any of the policies he laid out in his platform during the first round of voting. Somyrion bet on an expansive policy agenda, along with his experience in the gameside and off-site communities in TSP, to get him to a victory in the second round.

In the second round of voting, as has become a tradition in TSP, the candidates took to Discord and the RMB to try to reach out to the gameside voters within the region.

Unlike past Delegate elections, neither candidate emerged as a significant frontrunner early on in the second phase. Somyrion started off holding a slim lead, something he attributed to his long experience on the gameside. When the lead changed, Roavin attributed it to the fact that nations who have been around longer were more likely to remember his terms as Prime Minister and in various other positions, and so they would vote for him. At the time, this conclusion was backed up by the fact that higher population and influence nations trended toward Roavin.

In the final hours of the campaign, the lead changed wildly as new nations were voting for Roavin en masse, and for a time it appeared, we might be looking at a tie. In the eleventh hour, Somyrion took back the lead and beat out Roavin 110 to 103, a roughly four-point victory. This marks the highest number of votes ever cast in a Delegate election in TSP.

Following an adrenaline-filled night waiting for the final results on Sunday, Delegate-elect Somyrion stated that he is hoping to “harness some of that energy in the days to come, tarting up towards the WA delegacy and putting some plans into action.” Somyrion will now soon eclipse Erinor in endorsements and become the Delegate of the second largest region in NationStates, a burdensome responsibility that will thrust him, yet again, into the limelight.