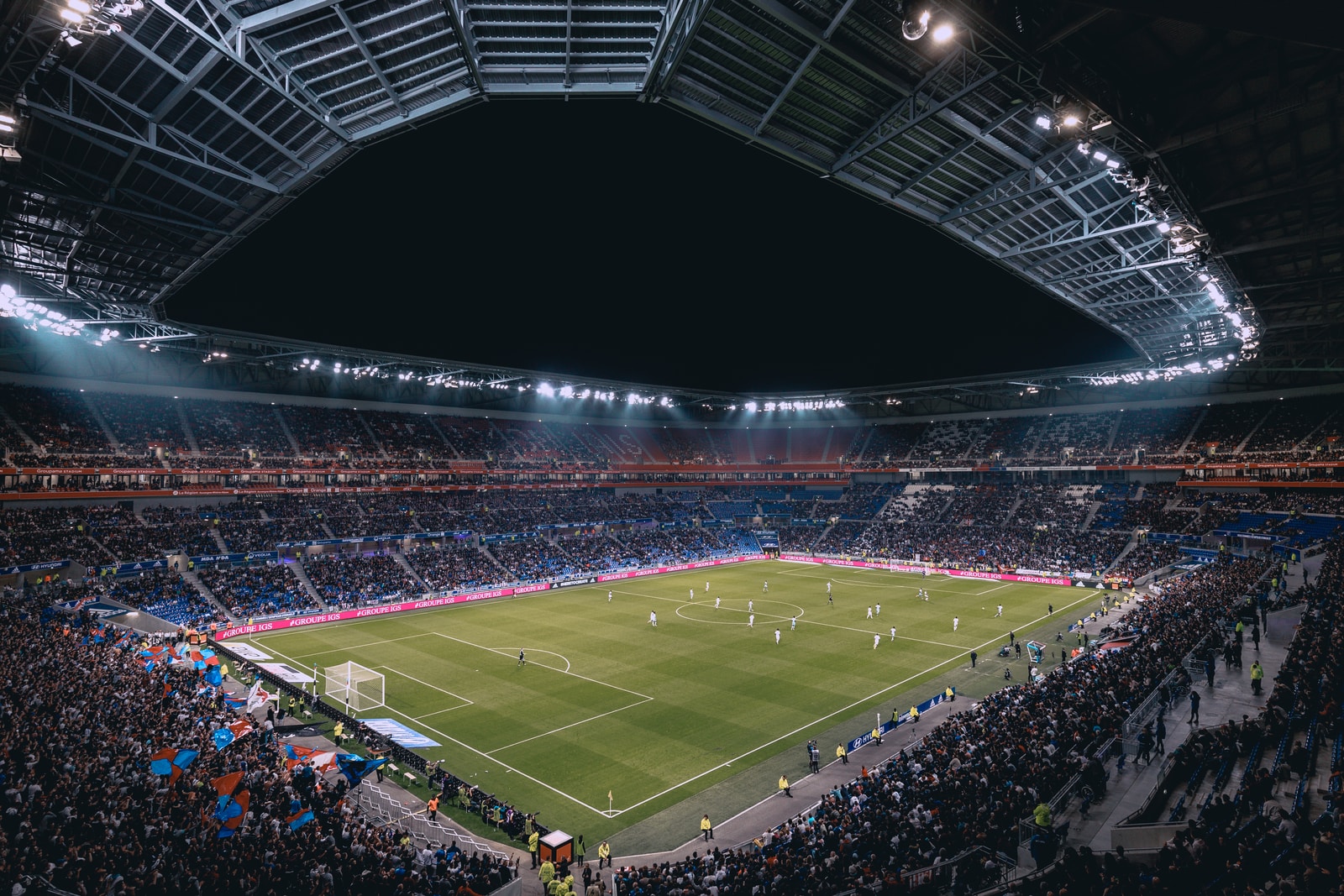 Soccer Fever: A Journey Through the 90th Cycle

The NationStates World Cup is one of the most important and participated events in all of the sports realms. The World Cup Committee is in charge of organising the three major soccer tournaments of the world: The Baptism of Fire, The Cup of Harmony, and The World Cup. The Baptism of Fire serves as the tournament for first-time participants. The Cup of Harmony is for those who failed to qualify for the World Cup, but exhibited wonders in the qualifiers. The World Cup itself is where all teams compete to win the ultimate championship. The World Cup champions often come from the “Big Four” sporting regions, Atlantian Oceania, Esportiva, Rushmore and Anaia. The rest of the entrants are known as independents.

Our spotlight this time is on the ninetieth edition of the NationStates World Cup. The hosting rights were won by a joint bid from Vilita and the Commonwealth of Baker Park. At the time of qualification, there were a total of one hundred and sixty teams from the whole world. Twenty groups of eight teams were made for the qualifiers.  The top team from each group went directly through to the next stage,the twenty runners-up competed in playoffs, and those who won were drawn into the final World Cup Group stage.

The final thirty-two teams were grouped with concern to their respective pots (rankings) and were sent to play the games. Two teams from each group advance to the round of sixteen.  Teams are then eliminated as the games progress through quarter-finals, semi-finals, and the final itself.

At the time of nation sign-ups, the World Cup Committee allows nations to make host bids. The committee then votes on the submitted bids to decide who should be awarded the rights. The winning nation sets up a roster thread where participants release their lists of squad and staff. The hosts also set a roleplay thread for nations to post their roleplay and lore. The host nation posts match results in a separate thread so as to easily communicate with the participating teams about their progress in the tournament.

This edition of the world cup had two mascots, a pair of footsport loving sticks, BeePee and Vilao. BeePee and Vilao could be found prancing around the sidelines while the matches happened.

In the first of the semi-finals, Pemecutan defeated Valanora 1-0. In the second semi-final, The Holy Empire defeated Banija 4-3 on penalties.

The third place playoff between Valanora and Banija at the BBP National Stadium, Baker Park, was won by Banija 2-1 in extra time.

In the cup final at Lunar Park, Vilita, underdogs Pemecutan faced The Holy Empire. Giving the veterans a close fight, Pemecutan lost 1-2, resulting in The Holy Empire’s Fifth World Cup Title, having won the 48th, 60th, 62nd, and 69th cups previously. This equals the previous joint records held by Valanora and Starblaydia, putting them in a three-way tie for most World Cup wins. The Holy Empire has been a long time member of the Sporting Realm from their hosting experience from the second Nationstates World Cup.

The Baptism of Fire had its seventy-seventh edition this cycle, and was won by Dispertag from Esportiva. The Cup of Harmony was won by Chromatica of Anaia.