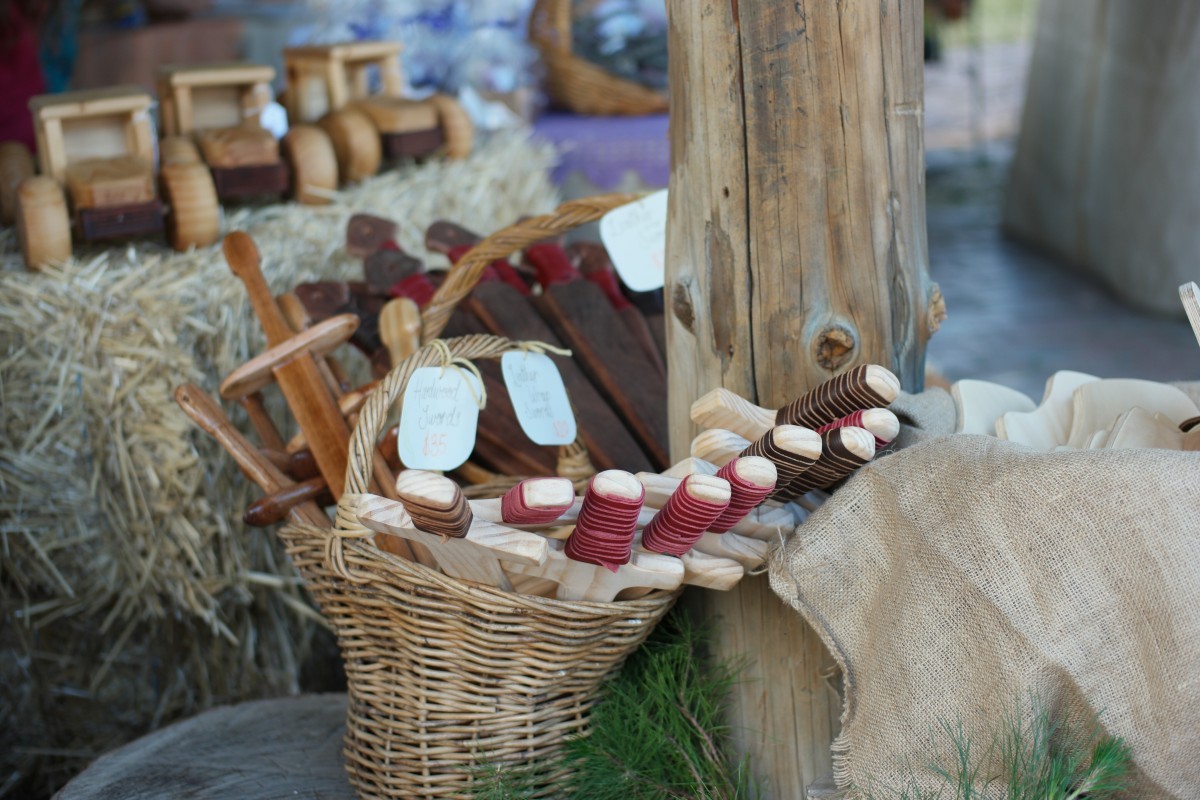 This is the story of two competing regions. The first is the Micro Union, a small, isolationist region. Simul is a small, welcoming region, about 14 nations strong, and usually indifferent to political ideology.

Fighting began a year ago between the two regions when the nation of Landaa, now defunct, entered the region of the Palumban Nations and spammed it with advertising for various things such as power tools and car insurance. Moderators got involved and identified the spammer as a puppet of Makasta, a member of the Micro Union. From there, Makasta’s puppets continually attacked until moderators closed the account. Soon after, the region of New Makasta was founded and, this time, the entire region was coming for the Palumban Nations with vengeance. Back and forth, attempts to ruin the other region occurred until a third party became involved. For context, this was around the time that the region of Simul was founded.

Eventually, Simul became the new region for members of the Palumban Nations. The Micro Union caught on quickly and changed their target. Simul’s closest ally, the Monarchist and Democratic Alliance, also became increasingly confrontational. N-Day and Z-Day went by with the two regions defending themselves from the Micro Union until something peculiar happened. The government of the Monarchist and Democratic Alliance changed their allegiance to the Micro Union, resulting in the ongoing spamming of Simul with pro-Micro Union statements.

Hostilities between Simul and the Micro Union have stopped, with members only having to deal with spam from non-Micro Union nations. The bond with the Monarchist and Democratic Alliance, however, has depleted. The future of this war is looking like a stalemate, though both regions are still actively looking for support to tip the scales in their favor.