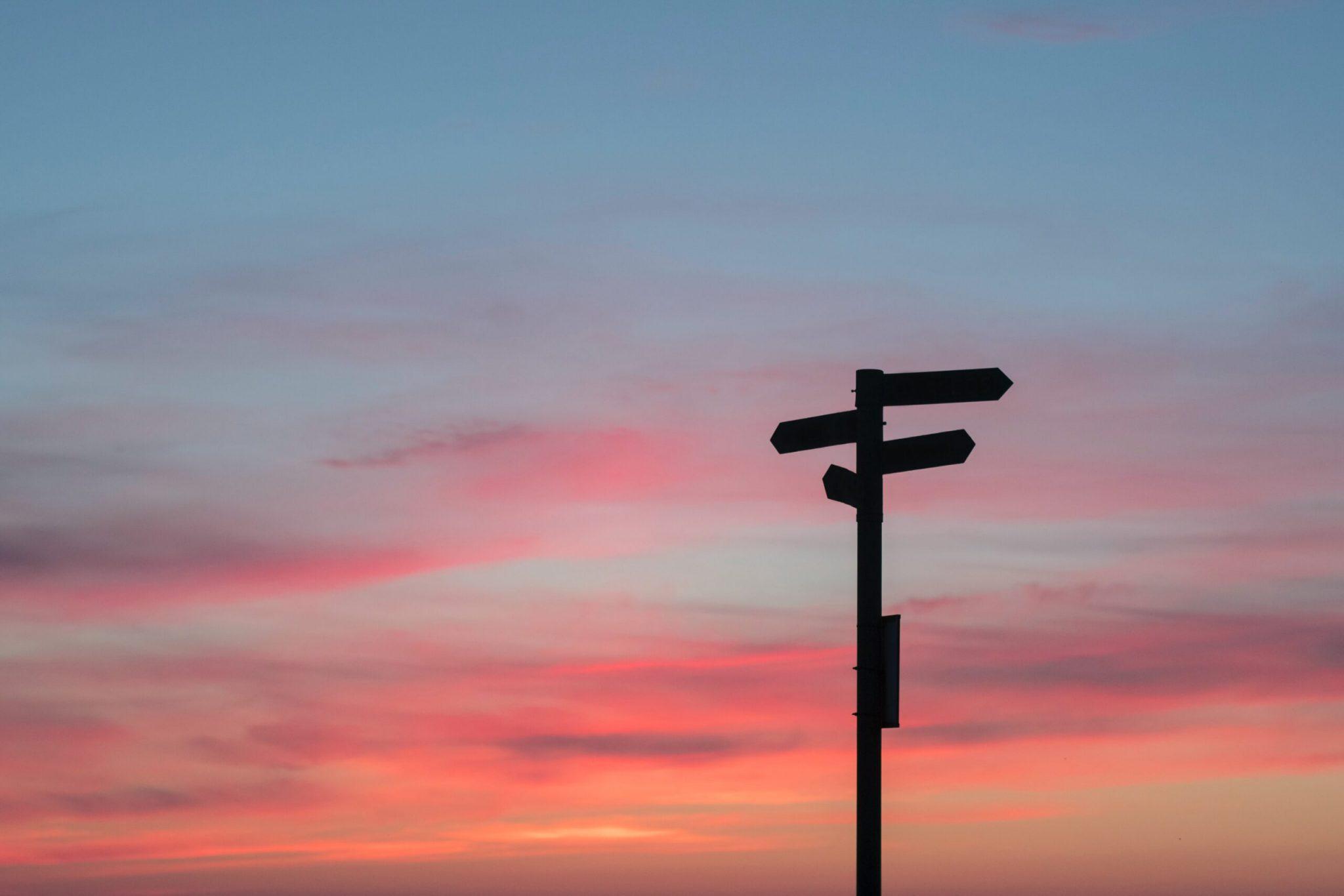 Signs of Democracy: Speaker and Guardian Elections in the West Pacific

The West Pacific, a region known for its strong meritocratic system of government, has recently concluded elections for two of its governmental positions. Elections were held for the Speaker and the Guardian of the Hall of Nations, which is an institution comprising all citizens of the region.

Due to The West Pacific’s fierce belief in the ideals of merit-based governance and Delegate supremacy, not many people are familiar with their democracy, its process, and what it means to the region. We sat down with the delegate of The West Pacific, Dilber, and the two election victors, Zoran and United Adaikes, to discuss the process, their campaigns, and what they hope to see moving forward.

First, we spoke to Dilber for some background information on the elections within the Hall of Nations, the positions involved, and how he sees these elections in his region. Dilber has served a little over six months in the delegacy, making him strongly established in the post. Dilber described both positions as “designed to give voice to our citizenry”.

I’m happy with the direction that we are going. The races were close, and I was happy with a turnout of 32 voters.

What are these positions that were elected in The West Pacific? First, the Speaker of the Hall of Nations is responsible for leading the citizenry, or Hall of Nations, primarily on the regional forum.

The other position, the Guardian of the Hall of Nations, was created by Dilber early in his term. The Guardian was originally appointed directly by Dilber. Since being reformed into an elected office, it has served as a way for a member of The West Pacific to be recognized and elevated to a strong gameside presence by their peers.

The election for Speaker saw three candidates participating. The race culminated with the victor, Zoran, gaining exactly 50% of the total 32 votes. We interviewed Zoran about his campaign and goals for the position.

Zoran seeks to strongly define what the Hall of Nations is in order to better integrate new members and encourage growth in the region. Additionally, he hopes to, first, “to keep members accountable for initiatives that they start,” including progress checks on new ideas and proposals in the region, and second, to push for regional commendations, a process by which the Hall of Nations recognizes those who have contributed significantly to The West Pacific, are his strongest goals for his time in office. Zoran noted to us that he viewed the campaign process as very ideas-based and cited the successful implementation of a meritocratic system in The West Pacific as central to the elections process.

United Adaikes, the now-Hall of Nations Guardian, also has some big plans for the position. The Hall of Nations Guardian must maintain both an offsite and onsite presence, as he put it. United Adaikes explained his goals for fulfilling the positions main duties: keeping Regional Message Board quality high, removing unruly new nations, and pointing newcomers into the right direction to get involved.

Additionally, his goals are centered around having a “maximized” partnership with the Speaker of the Hall of Nations, in an effort to increase activity and participation. The belief that region members should always step up to help the region if they can, even if they’re newer, was central to his campaign, showing the patriotism and passion for regional contribution that he believes many in The West Pacific have.

Delegate Dilber proudly noted that all of the candidates for office had substantial plans, and therefore he did not feel it necessary to tip the scales in the electoral process by internal lobbying or campaigning.

The West Pacific’s implementation of two democratic elections is a process that many are not familiar with and that is likely overlooked and unseen by many, yet one with immense importance for the region. While the ideas of Delegate supremacy still govern the region, these elections set the stage for its rising stars, and are surely worth the interregional community’s attention.