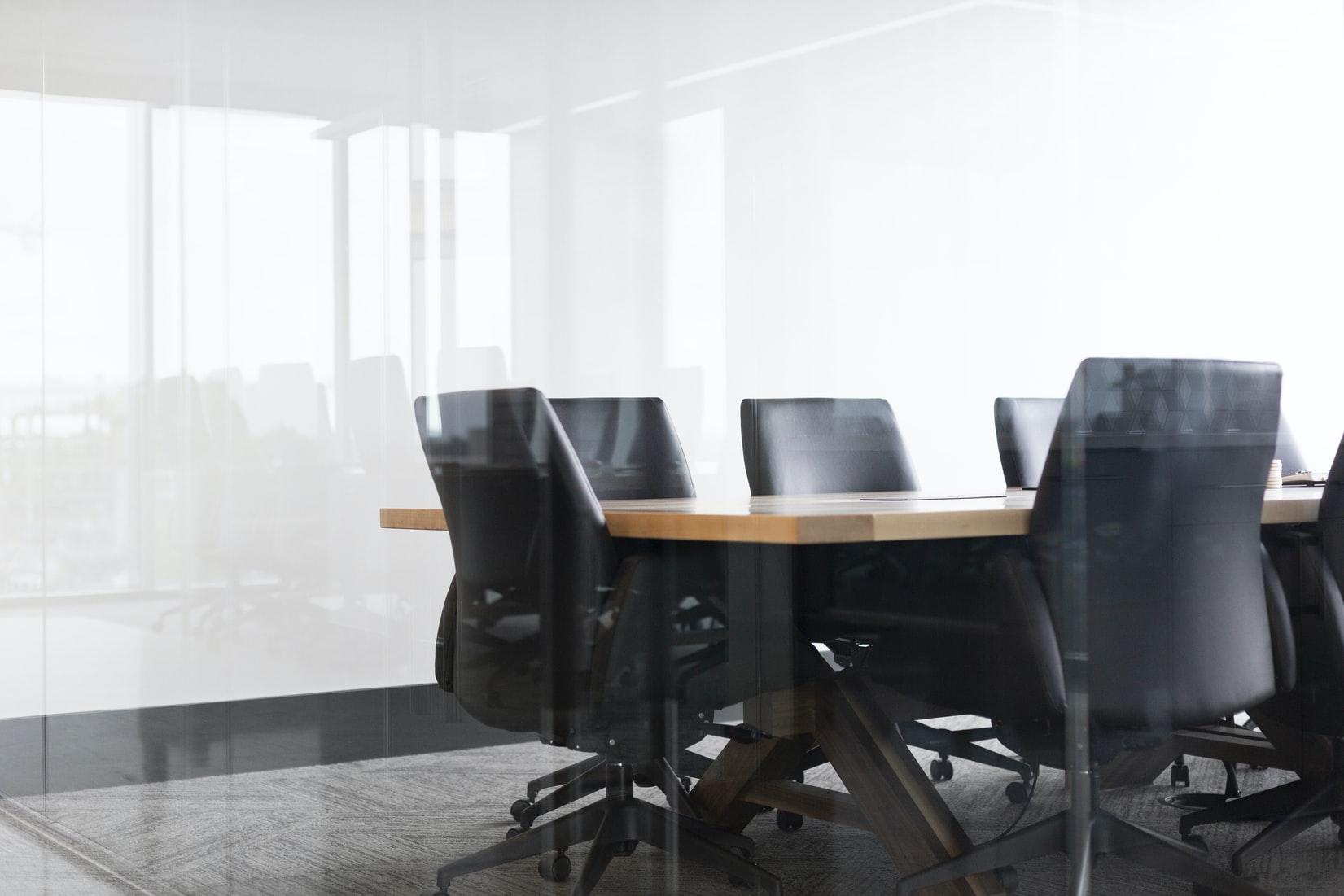 Every four months, four Officer positions – currently covering the portfolios of Culture, Foreign Affairs, Outreach, and the World Assembly, which collectively complete the senior executive branch – are automatically vacated in a singular election contest in The Rejected Realms. Nominations were open from August 1 to 5, with seven candidates entering ‘challenges’ for an Officer position, making for a close-fought competition.

The race featured a mixture of experienced and fresh faces, with former Delegate Deadeye Jack being joined by Robespierre, Catalyse, Makdon, Lansaka, Gorundu, and Dolphinsfan.

Deadeye Jack, who served as the region’s Delegate for seven months until the election of Sarah in July, ran on a platform concerning the Culture portfolio. Their ideas included an ambitious plan for “an activity for every day of the week,” as well as monthly contests, history projects, and cultural awards.

Robespierre, who joined The Rejected Realms just four months ago, was elected unopposed as an Officer in a special challenge less than two weeks prior to this election, having served this short period as the Officer of Culture. However, they focused their campaign on the Foreign Affairs portfolio, promising to lessen the “over-reliance on a small group of senior personnel” within the Office and to create “an ambassadorial advisory board” that would provide direct advice to leaders on foreign policy.

Catalyse’s campaign contrasted the previous two, with no “‘great plan’ for any office.” However, they did state a preference for the Foreign Affairs portfolio, promising a review of current treaties and more interregional events.

Makdon, the self-described “only one running for WA,” lauded their experience as a member of the region’s World Assembly staff, pledging a series of new ideas for the Office. These included creating a new award to incentivise debate on World Assembly resolutions and mimicking The North Pacific’s ‘Heroes of the North’ program to put forward more “deserving candidates” for commendations by the interregional body.

Lansaka presented a more light-hearted campaign for the Outreach portfolio, promising better moderation of the Regional Message Board, increased onsite activity, and continued support for directing new residents towards opportunities for involvement.

Gorundu launched a joke campaign for “Officer of Terminations,” in place of Foreign Affairs, with a single promise to go back “to our region’s leftist roots” and close embassies with right-wing regions Right to Life and Capitalist Paradise.

Dolphinsfan, a relatively new nation to the region, did not release a platform and was not seen as likely to win an Officer position. Wabbitslayah temporarily ran in the race with a joke campaign, but their candidacy was suspended during voting after they resigned their citizenship.

Voting began immediately after the closure of nominations, ending on August 9. Using a preferential ballot, Deadeye Jack was elected on the first count with 15 votes, the exact number needed for a majority, while Catalyse and Robespierre were elected on the fifth and sixth counts respectively after the distribution of preferences. The fourth position was particularly close, with Makdon edging out Lansaka 17 votes to 12 to complete the new slate of Officers.

Following the election, Delegate Sarah was confronted with the issue of who to assign the Foreign Affairs portfolio since both Catalyse and Robespierre had run on a platform aiming at the role. In an official statement released on the region’s forum on the same day, she stated, “With two of the Officers running on a [Foreign Affairs] main platform, some decisions had to be made. Some compromises had to be had.”

She eventually decided to give Catalyse the job on the grounds that “[Foreign Affairs] is one of my weaker areas, and this is where I need someone with the experience and is ready to roll with it.” They instead placed Robespierre in the World Assembly portfolio, while Deadeye Jack and Makdon were assigned Culture and Outreach respectively. However, after “some serious discussions,” Sarah decided to swap the portfolios of Makdon and Robespierre less than one day following the original announcement, seemingly to better reflect the preferences of both Officers.

Despite the unconventional executive portfolio allocation system, Sarah defended the model in a private statement to NationStates Today, noting that the system is more flexible since there are no set Officer roles in the regional Constitution. She also pointed towards its advantages, saying, “Officer elections work this way because we have talented people running for office. It also means we’re less likely to get ‘stuck’ with someone in an office.”