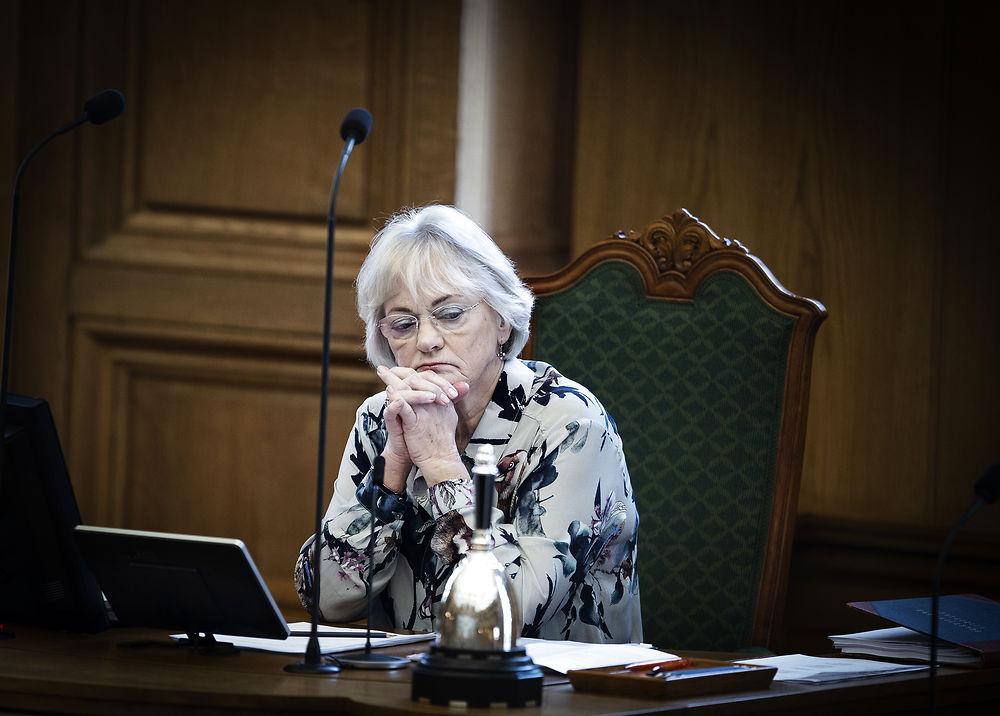 Separate Cabinet, Speaker Amongst Passed Reforms in The Leftist Assembly

Disclaimer: The author of this article was a co-author of the Separate Cabinet legislative amendments.

The government structure of The Leftist Assembly (TLA) will experience a major shake-up following the upcoming September general election. Recently-passed reforms will establish a formalised, standalone Cabinet, consisting of the Secretary and their appointed Ministers, while the legislative General Assembly will be led by a newly-created Speaker role.

The changes within the ‘Separate Cabinet’ legislative package, which was a series of amendments to the Constitution, Election Act, and Vacant Position Act, were co-authored by Uan aa Boa, Llorens, and Senator Greylyn. In TLA, amendments to the Constitution require a two-thirds majority, while changes to statute laws need only a simple majority in the General Assembly.

While the Secretary and Prime Minister currently serve as the leader and deputy leader, respectively, of the region’s executive and legislative branches, this reform proposed to leave the first solely responsible for the executive branch, while their deputy became an optional appointment within their Cabinet. Replacing their leadership role in the General Assembly would be a Speaker elected from amongst the Members of the General Assembly themselves, renamed from Senators due to prior confusion about the legislature’s name.

However, the proposal was not without its detractors initially. With the total number of elected positions increasing from 7 to 8, Dawtania questioned whether this was responsible considering the barely competitive election in June 2019, saying that “I would suggest keeping the number of legislators at five.” Prime Minister Argentigrad also claimed that the current system “works really well” and “is pretty efficient,” while regional stalwart Cedoria said that the current overlap of the two branches “allows for more efficient government communication and coordination on areas that require it.”

After lengthy debate on the proposal’s merits over more than two weeks, the authors were able to convince each of these individuals to support the proposal for varying reasons, eventually attaining a 43-1 result in the Constitutional referendum. This was backed up by two unanimous approvals of the statute law amendments in the General Assembly, signifying resounding support for one of the most fundamental legal changes in the region’s history.

TLA is quickly growing into one of the largest User-Created Regions in NationStates, being second in the left only to their ally, The Communist Bloc. While these reforms may bolster this recent strong growth by distributing work more fairly across its government, it could just as well backflip and result in endless bureaucracy, confusing the conventional chains of command.