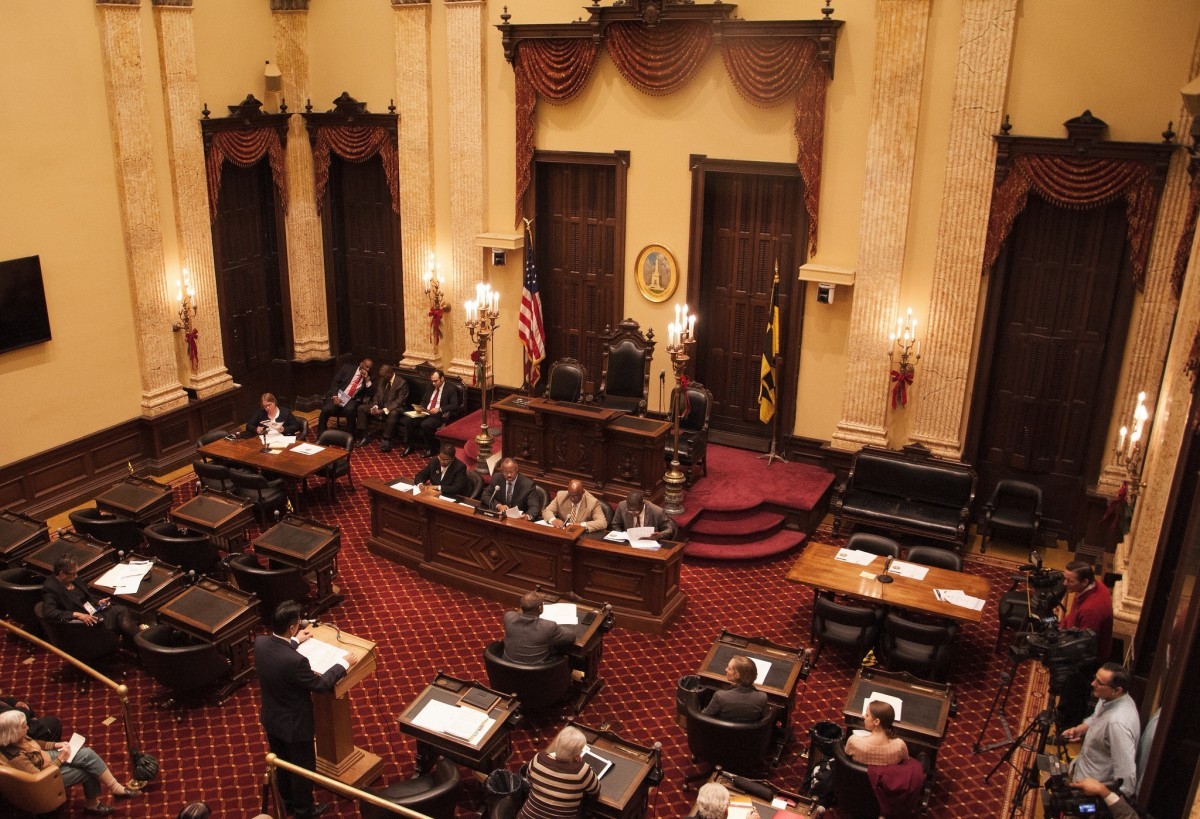 The New Western Atlantic is experiencing significant tension amongst leaders and citizens over a controversial Senate reform that will shake up the way their legislature is elected. This comes as part of a raft of changes from the merger agreement with Norden, which was formalised on 8 February (you can read the previous article on that here).

The current government system includes a 25-seat legislature, called the Senate, which is divided into 10 and 15 seats in groups known as Class I and Class II respectively. Each of these ‘Classes’ alternate in elections every three months, allowing each member to serve a six-month term before facing voters once more. The system also uses proportional voting, which, although it slightly distorts votes by only electing half of the legislature at any one time, is generally representative of the electorate.

One of the measures within the Norden agreement is to increase the Senate size to 30 seats, while abolishing the Classes in favour of a more simple system of all seats being contestable at each election. King UDR has the authority to regulate and organize elections, including the number of seats in the Senate, and so it is ultimately within their jurisdiction to decide on and implement these changes. Regardless of this, it was relatively uncontroversial when initially proposed as most residents saw the need to expand their government to accommodate for more interested individuals.

However, as revealed by Senator Communaccord in a simulation of the previous election using the proposed method, only 24 of the 30 seats will be elected using the current proportional method. The remaining 6 will be distributed in a 3-2-1 fashion to the parties with the most, second most, and third most votes respectively. The intention of this is to improve the possibility of majority governments, avoiding complicated and tense coalition-forming periods that can confuse citizens and parties alike. King UDR said that “it incentivizes winning”. It appears most individuals were not aware that this was in the plan in the first place.

Opponents were quick to speak up against the proposal. Solborg, the former founder of Norden and proposed future Delegate of NWA, claimed that “it’s less democratic because it leads to unfair results” and “it only incentivizes ‘winning’ among the top two”, referring to the Activist and Constructive parties.

Former Deputy Minister of Immigration and Senate Clerk Suternia launched a challenge to the reform in the judicial High Court arguing that it violates a clause in Article X of the Constitution, which reads:

“The ideal to establish, align, lead or leave a political party without government interference or discrimination shall be upheld.”

With the motion supported by Solborg, as well as Prime Minister Reformed Badad, UDR was pressured into backing down and contacting all political party representatives to figure out an alternative system with a wider scope of appeal.

Ultimately, if it or another change to a similar effect is not implemented, the next election may well see another complicated coalition negotiation period marred by opportunism and political tactics. It appears the balance between effective governance and electoral fairness has not yet been struck, and a key element in the democratic structure of the New Western Atlantic will continue to hang in the balance until a popular agreement can be reached.

A correction was made shortly after publishing, as we erroneously referred to Suternia as ‘Deputy Minister of Immigration’. Their correct title has been amended to the article.