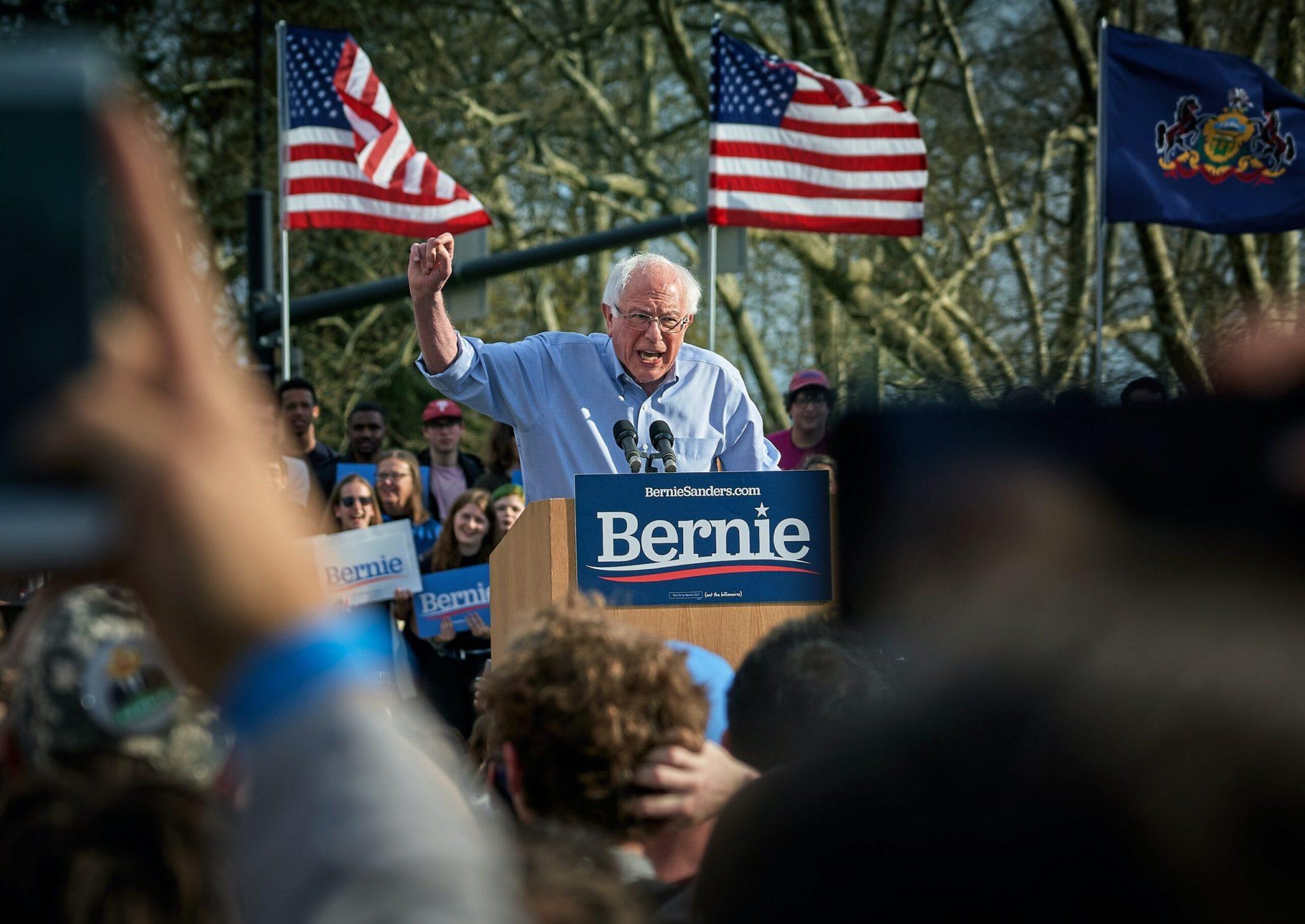 In the New West Indies, the Secretary-General is the head of government, the foremost voice at home and abroad, and – perhaps most importantly – a reflection of the region’s character. They oversee security, diplomacy, administration, and community development. From June 14 to 17, the New West Indies voted on who would be this voice for the next six months.

Over the last year, Karteria has inhabited the office, having been elected in June 2019 and re-elected for another term six months later. Due to term limits, they were not able to seek a third term.

The open seat brought new energy alongside uncertainty. This election was the first of its kind since the de facto dissolution of political parties in December 2019, thereby mostly dissolving partisan allegiances. The new political environment was in full swing, as two former members of the popular Progressive Party tried their hand at the top job.

The first candidate to self-nominate was Secretary of Foreign Affairs Ventus Prime, who served as a diplomat for the region before being selected to their role for the previous term. They touted their experience in government as well as a willingness to give back to the community:

“I want to hear your voices as well as people from other regions to better our entire community. […] I want to work hard for the region that took me in and let me do the things I want to do.”

Celestiam joined the race soon after. They were serving as Region’s Attorney, who prosecutes perpetrators for regional crimes, as well as the Director of the Press Corps, who produces the Monthly Updates. In an extensive campaign platform, they emphasized their plans for a diverse Cabinet, freedom from toxicity, and continued community success, saying:

“This ticket has a team, a vision, ideas, and plans that amount to signing up for 6 more months of stability and prosperity for our Region. I can promise that we will achieve the feat of maintaining stability, while continually serving the New West Indies, allowing it to grow to its full potential.”

Celestiam also posted a short campaign video shortly before the election began. This project, unique compared to other electoral campaigns in the region’s history, may have increased their final tally.

The final (and relatively late) entry to the race was Public Attorney Volirum. As Public Attorney, they were assigned to defend citizens accused of crimes in the regional court. They were also previously Secretary-General from January through June of 2019, which they emphasized in their campaign:

“I was the 2nd Secretary General of the New West Indies, where my main focus was stability and transition. We went from a low activity and standard region, to a region with diverse members, all with different ideas. […] The region has truly reached greatness, and I’m committed to keep [sic] that going.”

Volirum also unveiled a special project on election day, which was a proposed regional website, presumably for administration. This project spurned some interest among probable voters.

The large number of experienced candidates along with the extensive campaigning offered the potential for a highly competitive Secretary-General election not seen since last year. However, the final result would not speak to this potential. On the back of a highly-developed platform, Celestiam secured a decisive victory, winning 25 of the 39 votes. Ventus Prime finished second with 9 votes, and Volirum finished third with 5.

After the results were confirmed, Celestiam offered some final remarks on the election and their victory:

“Thank you to all New West Indians who voted. Certainly, those who voted for me, but also those who voted for Ventus Prime and Volirum. You are the active citizens of the Indies that this Government will serve, regardless of how you have voted. Without you, this region would be nothing.”

Celestiam will be inaugurated on July 1 along with their Cabinet, which includes Secretary of Internal Affairs Cymiopolis, Secretary of Administration New United Carolinas, Secretary of Foreign Affairs Funky Goats, and Secretary of Defense and Information North Italian Union.

Disclaimer
The author of this article, Karteria, was the former Secretary-General of the New West Indies, but was not a candidate for the election discussed here and did not endorse any candidate in the race.