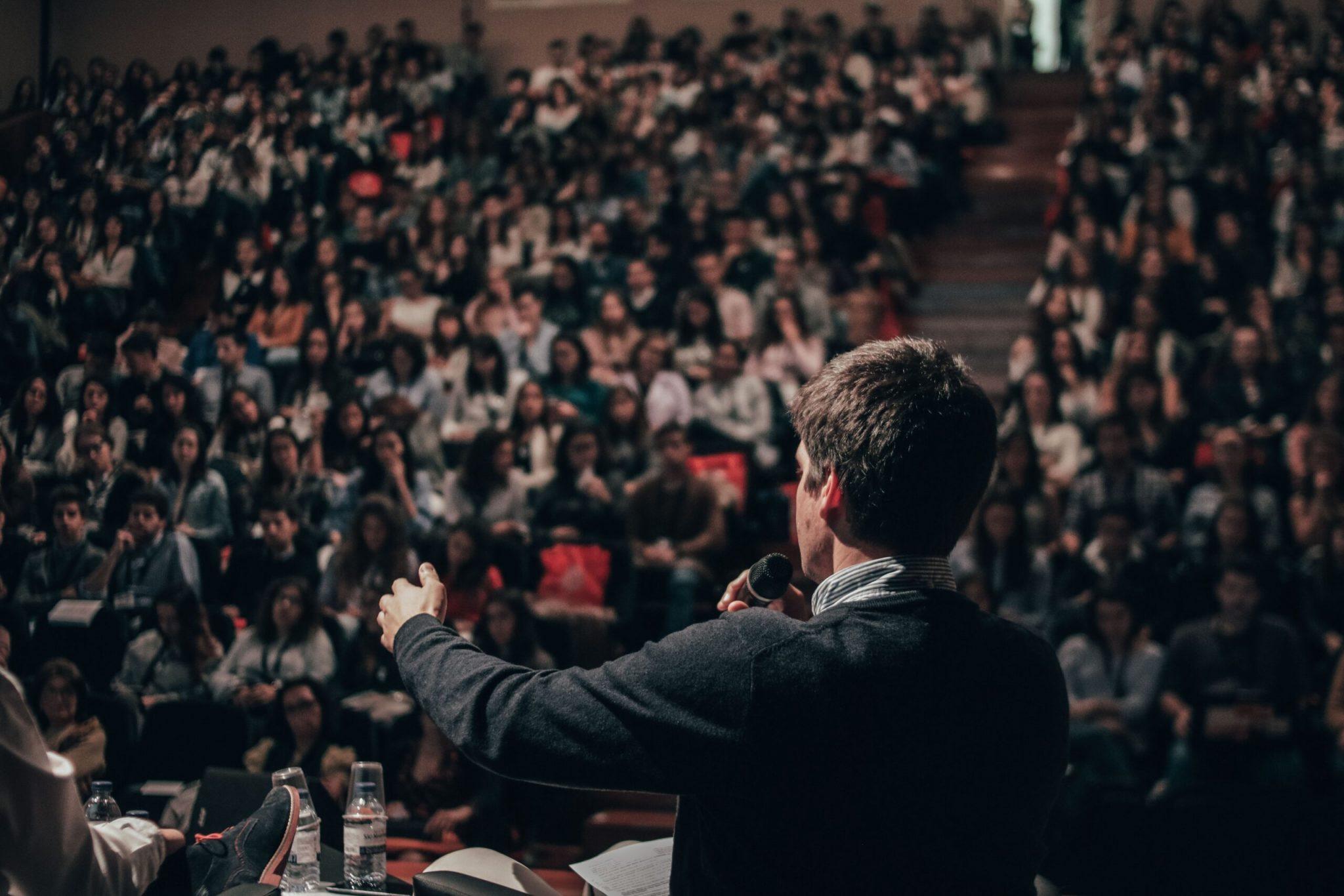 The Rejected Realms voted earlier this month to select a new World Assembly Delegate after Deadeye Jack completed a full term of almost seven months. In what ultimately became a three-way race, Culture Officer, Sarah, was elected with a landslide majority in the first round over World Assembly Officer, Bormiar, and John Laurens.

Deputy Speaker Gorundu opened candidacy declarations and nominations on July 1; John Laurens, Bormiar, Sarah, and later Puppet2 announced their intent to run and shortly received the two seconds required for a valid bid. All but John Laurens published platforms and took questions on the regional forum.

Bormiar emphasised their success leading the newly-formed World Assembly Office throughout the preceding term, indicating their intention to continue promoting authorship of proposals via regional World Assembly staff. This was a significant point of disagreement between the candidates, with Sarah considering authorship a potential distraction from the office’s primary duties.

The two did, however, concur on many policy matters, expressing a degree of caution regarding participation in a defender-focused Security Council voting bloc should a region such as The South Pacific seek to form one. They both also highlighted plans to increase cooperation between the Foreign Affairs and Culture Offices.

Voting ended on July 12, with Sarah securing 20 of the 33 valid votes cast, with Bormiar and John Laurens falling short on 12 votes and 1 vote respectively. Sarah declined a request for comment.

Sarah’s ascension to the Delegacy has led to a challenge by Robespierre for the position of Culture Officer. Once the gameside Delegacy transfer and the Culture Officer election are complete, the new administration will be set for a term facing the challenges of continuing to settle in the new World Assembly Office, as well as working with the local media organisation, The Rejected Times, to continue its development and promote interregional and regionally focused content such as interviews with citizens and issues articles.