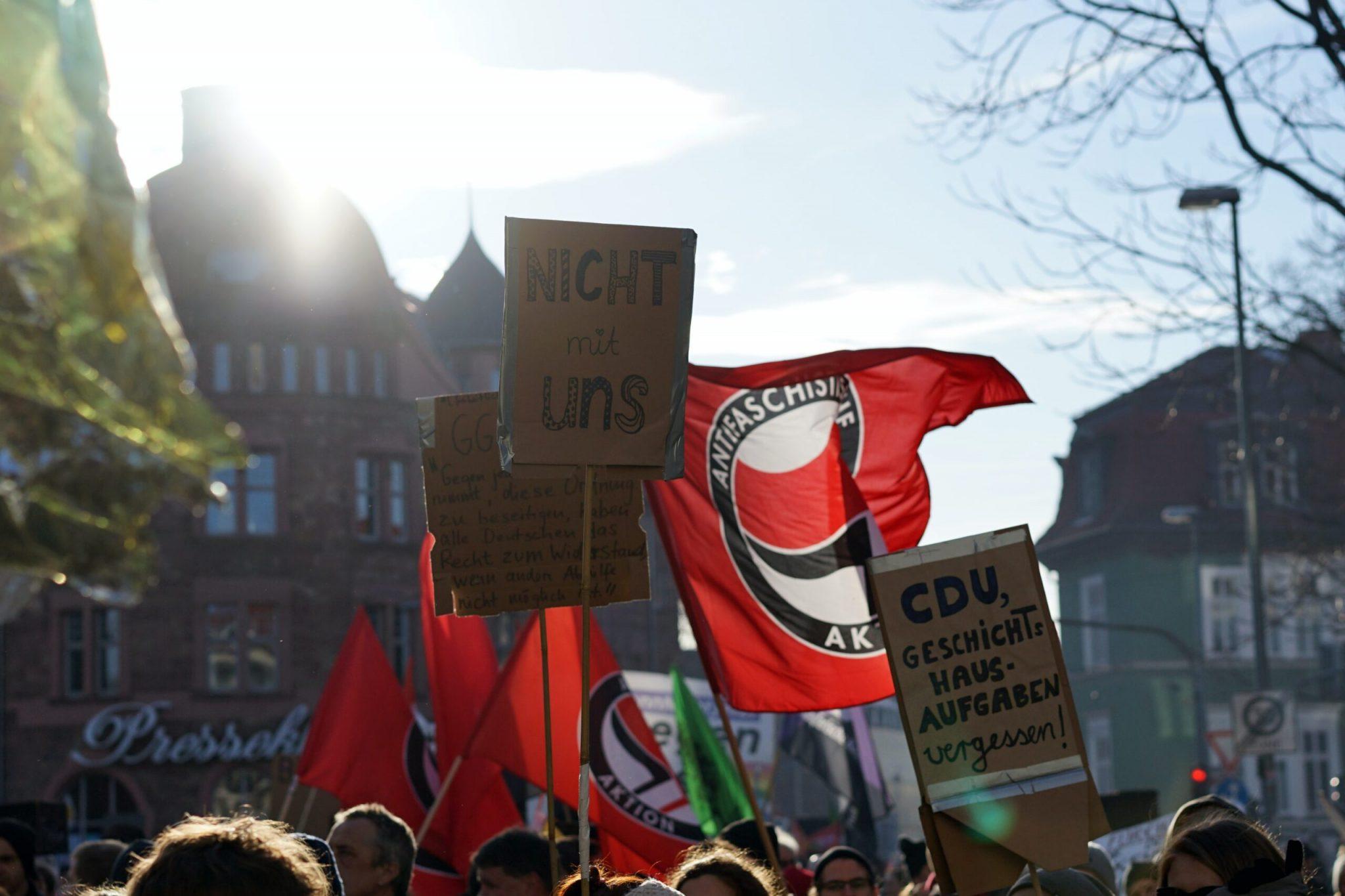 The first iteration of Sanctum was a democratic republic, founded in 2003, and lasting until 2014. In April of that same year, Riftend refounded the region and turned into a Papal state. The region would then come under new leadership, which Elenelestein, founder of Neo Sanctum that serves as a successor of the original Sanctum, described as a “system of authoritarian cult-like worship”.

One of the prominent leaders of the system was Affray (also known as Puetavisa), who had access to the founder nation of Sanctum, Archdeacon. A notorious individual, he had previously received warnings and temporary bans on the NationStates forums for rule-breaking behaviour such as concern trolling. On March 24, NationStates moderators deleted the account due to flamebaiting on the Sanctum regional message board.

A day later, moderator Sedgistan announced that the player had been declared DoS (delete on sight) due to “persistent and serious rules violations”. Game Moderator Crazy girl elaborated that the DoS came about following a moderator panel that discussed the topic after the deletion of Affray. As a result, all nations that Affray had used would be deleted, including Archdeacon.

According to a telegram sent to Vandoosa by J o J, a player infamous for refounding regions, the idea to share the founding nation among multiple users was pushed by J o J himself.

“Who do you think proposed the idiotic idea of having a shared founder account and giving Puet access to it?”

As the region had become founderless, the leadership of ANTIFA  quickly organised a military operation to bring Sanctum under control.

ANTIFA is a “military unification of Anti-Nazi/Fascists” whose main mission is to deny fascism a platform on NationStates. It was first founded in 2004 and is currently in its 5th generation, with generations being based on the current leadership of the organisation. It currently has twelve member regions, as well as notable non-member support which includes all Feeder regions.

ANTIFA seized the delegate position of Sanctum on March 25, with the invading force including 91 updaters, with the number of the delegate’s endorsements rising to 121 by the next update.

Sanctum was considered a viable target according to ANTIFA’s criteria due to their region, which described itself as a safe haven for conservatives, harboured individuals who were fascist, hateful towards LGBTQ+ individuals, with transphobia being a particularly prominent problem.

While a part of the native population of the region evacuated to allies of Sanctum, another part founded the region of Nova Sanctum, establishing themselves as a successor region.