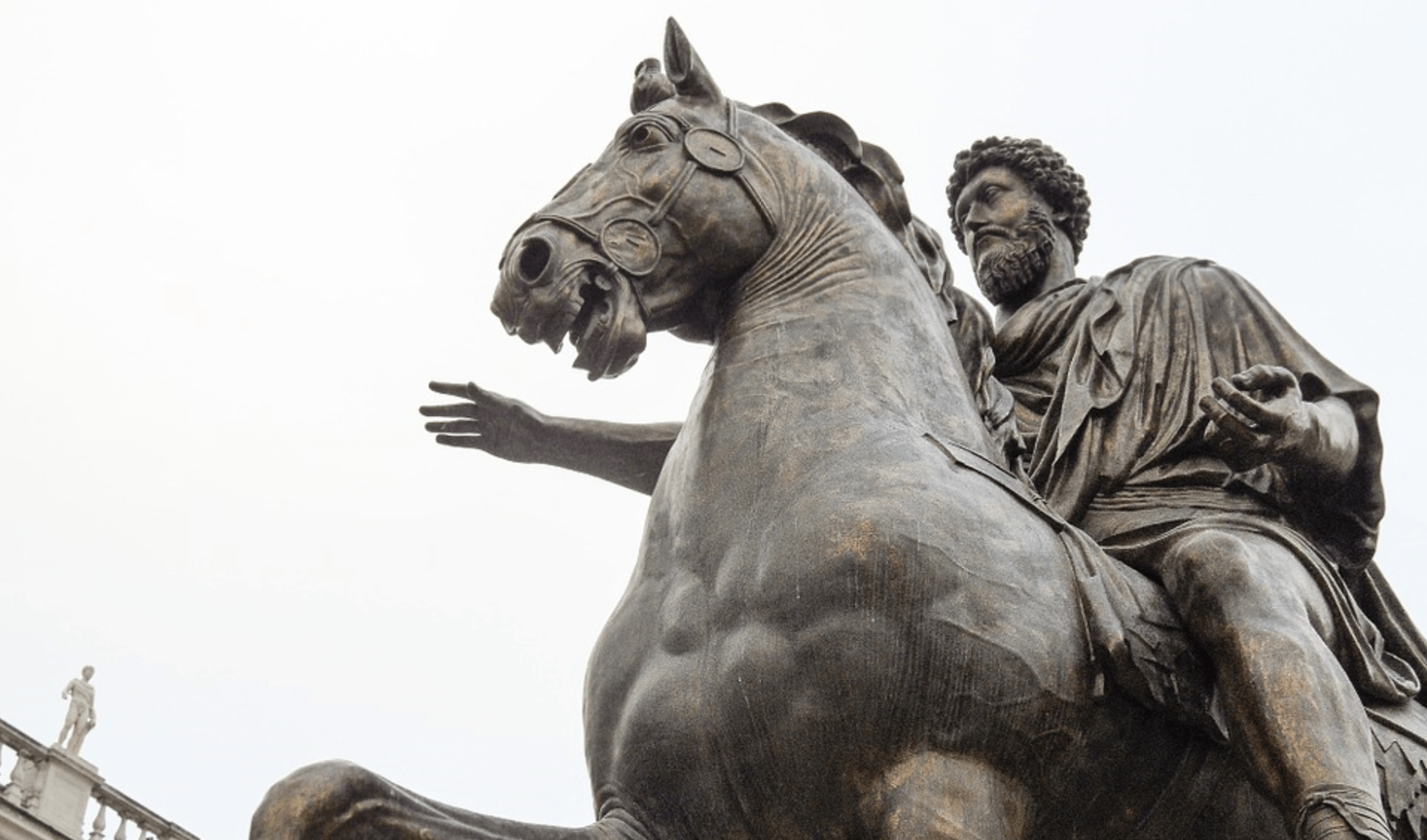 Salvarity (also known as Thomas Insaniac or Salv) is the ex-Legatus Prefect of The Empire of Mare Nostrum (EMN). They were in that position for over eight months. Salvarity enjoyed the position as it enabled him to direct foreign affairs policy in EMN, saying:

“I did enjoy the position very much. As a Prefect, I was a high ranking official and pretty much had complete freedom in how to direct EMN’s policy in the areas I was in charge of. Foreign Affairs, in particular, is the part of NationStates I enjoy the most, so I greatly enjoyed getting to spend a great amount of my time on that. I got to meet and work with a whole host of wonderful people all around the region and NationStates as a whole. All in all, I do look back on my tenure favourably.”

I inquired about how they think they have shaped or influenced the Empire. Salv feels that he has left EMN in a better place on the foreign affairs scene:

“Well during my tenure, I saw the creation of the treaty with Selene; which solidified our extremely close ties with Osiris. I can not [see] those ties weakening for the foreseeable future, and I expect EMN to remain close to Osiris for a very long time. Alongside the treaty of Selene, I also saw the treaty of Jordanes with Hartfelden, and the groundwork for even more diplomatic work [being] laid. This is all coming from our foundation, where EMN was in a very diplomatically strained situation. We were (and still are proscribed) from The Land of Kings and Emperor and Balder, two regions which enjoyed stronger diplomatic reaches back then than they do now. For a while, we were on rather unfriendly terms with Europeia too, but that situation was mended quickly, all thanks to their level-headed and ever reasonable foreign policy. So I would like to think I left us in a good position FA-wise and we can only go up from where we are.”

Salvarity’s successor as Legatus Prefect was hand-picked by Emperor Rex, whilst the head of the military was picked by Salv:

“I am actually succeeded by two different people. As Legatus Prefect, I am succeeded by Benjabobaria, who was selected by the Emperor. However. Benja is a fantastic pick for the job and I think he’ll do great. The position of head of the military has been delegated to another individual, Drinarius, who was hand-picked by me. I have the utmost confidence in his ability and I am sure the two of them will be able to work together to make the Legatus Prefecture excel.”

I also asked about Tom’s reason for leaving the position. He felt burnt out with the game and wants a break for a while:

“I’m well aware of the inverse retirement thread rule. The bigger a thread you make, the less of a chance you’ll actually quit. The fact of the matter is that I am burnt out and probably have been playing this game too long at this point. I have grown rather cynical (which in real life has never really been a personality trait of mine before) and paranoid. At the very least I need a break from it all. But since I have been playing this game too long and it’s pretty routinized into my life, I know there’s a good chance I’ll be right back at it soon; so I won’t make any grand gestures of quitting the game completely. Either I’ll slowly fade out from the game or I return refreshed and with some newfound positivity. Either way, it’s for the better.”

Salvarity is a great member of the NationStates community, and I wish him well in his next position, wherever he may go.