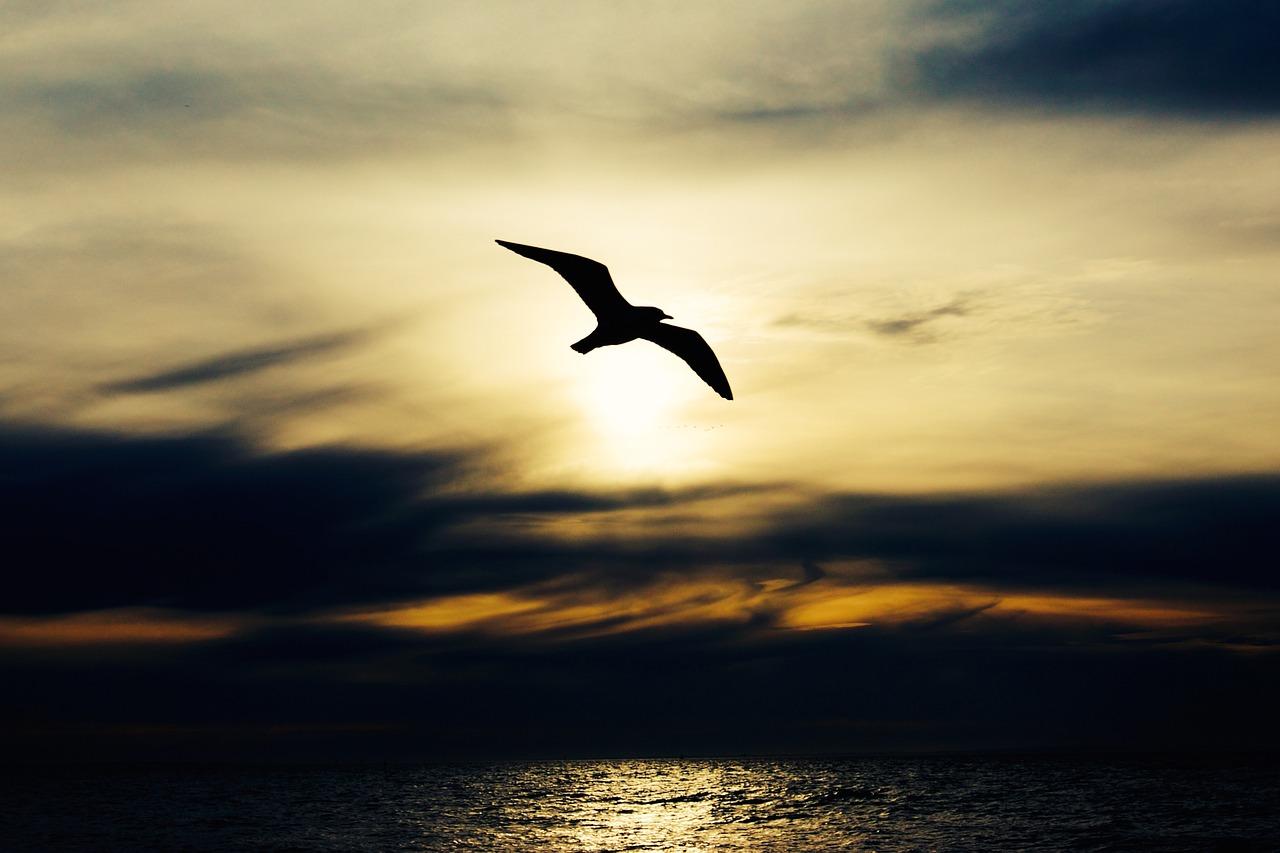 In The South Pacific, the first elections for 2020 have come to an end, and a new Chair of the Assembly has been elected. Even before the Assembly, the regional legislature, began casting their votes for a new Chair, two frontrunners clearly emerged – the incumbent and former Prime Minister Amerion, and Phoenix, the former Deputy Chair of the Assembly. The differences in skill sets, personalities, and general approach were well illustrated by the campaigns posted by the two candidates.

Within two minutes of accepting their nomination, Amerion posted their campaign, with an elaborate digitally-designed setup. The campaign immediately began in the joking character of a megalomaniac dictator, referring to the people of the South Pacific as “minions,” giving Amerion a 544-character long title full of positions and awards that most definitely do not exist, and referring to the position of Chair as “Emperor Chair.”

The primary focus of Amerion’s campaign was on programs and agenda. Amerion proposed two new programs, the Southern Education Academy (SEA), and the Council of Regional Assembly Legislators (CORAL).

The SEA would educate new legislators on the function of the Assembly and its legislation. This would be done through various basic courses in informational threads, which upon the completion of students would receive a customized badge and certificate.

The CORAL would be a localized institution concerned with creative elements of regional gameplay, modelled after the World Assembly in NationStates, which Amerion referred to as “delightfully corrupt.” Amerion left the technicalities to their future administration.

Amerion also pledged to complete the legacy of a previous program, the Office of Assembly Records, promising to finish writing dispatches that were left over from that initiative, possibly writing a new one for newcomers, and pinning one of them to the World Factbook Entry.

They promised to be “methodical and professional,” making a variety of guarantees based on punctuality primarily for the purpose of ensuring that bills are processed as efficiently as possible.

Phoenix Soars With a Promising Agenda

Phoenix approached the election with a unique aesthetic, mainly centered around the mythical bird of the phoenix, with an introductory short prose-poem about a phoenix inquiring about the election, and colored-pencil drawings of birds and feathers. The position of Chair was referred to as the “perch.” The campaign’s slogan was ‘A New Feather in the Assembly’.

In later discussion below her campaign, Phoenix discussed her philosophy of observing and learning. Most notably, they stated, “I don’t believe it is possible to be a better choice than Amerion. The dude has more experience and some out-of-this-world graphics skills.” However, they pledged to improve “like a fine wine” throughout their term if elected.

While Phoenix stated that “we both have pledged to diligently fulfil the duties of the office,” Amerion was willing to style themselves as the superior candidate, insisting that their programs were necessary for the Assembly.

After the ballots were tallied, Amerion received 23 votes and Phoenix received 24, with Phoenix being elected as Chair. Both candidates expressed appreciation to their voters, and Amerion congratulated Phoenix.

It is unclear whether much will change in the months ahead, as Phoenix has only promised to maintain good work habits and keep the office running smoothly. This could, however, be a sign that The South Pacific is ready, or at the very least moving towards being ready, for a new generation of leadership. Clearly, The South Pacific has an abundance of very qualified and well-respected people to choose from when the time next comes for elections.

Cabinet elections have also since taken place, with results being released on February 14. Roavin was re-elected as Prime Minister, having dominated with a status quo agenda and winning by a large margin over Agalaesia, 25 votes to 10 in the second round. The latter’s campaign slogan was ‘Putin TSP On Top’, a nod to the modern Russian President, and included a range of reforms including better citizen engagement and political representation.

Jay Coop was elected as the new Minister of Regional Affairs in place of Agalaesia, the incumbent, with no opponents running against them. Omega and Heliseum were re-elected as Minister of Foreign Affairs and Minister of Military Affairs respectively, each repeating convincing victories as they did in the previous October elections, completing the executive Cabinet for the next term.