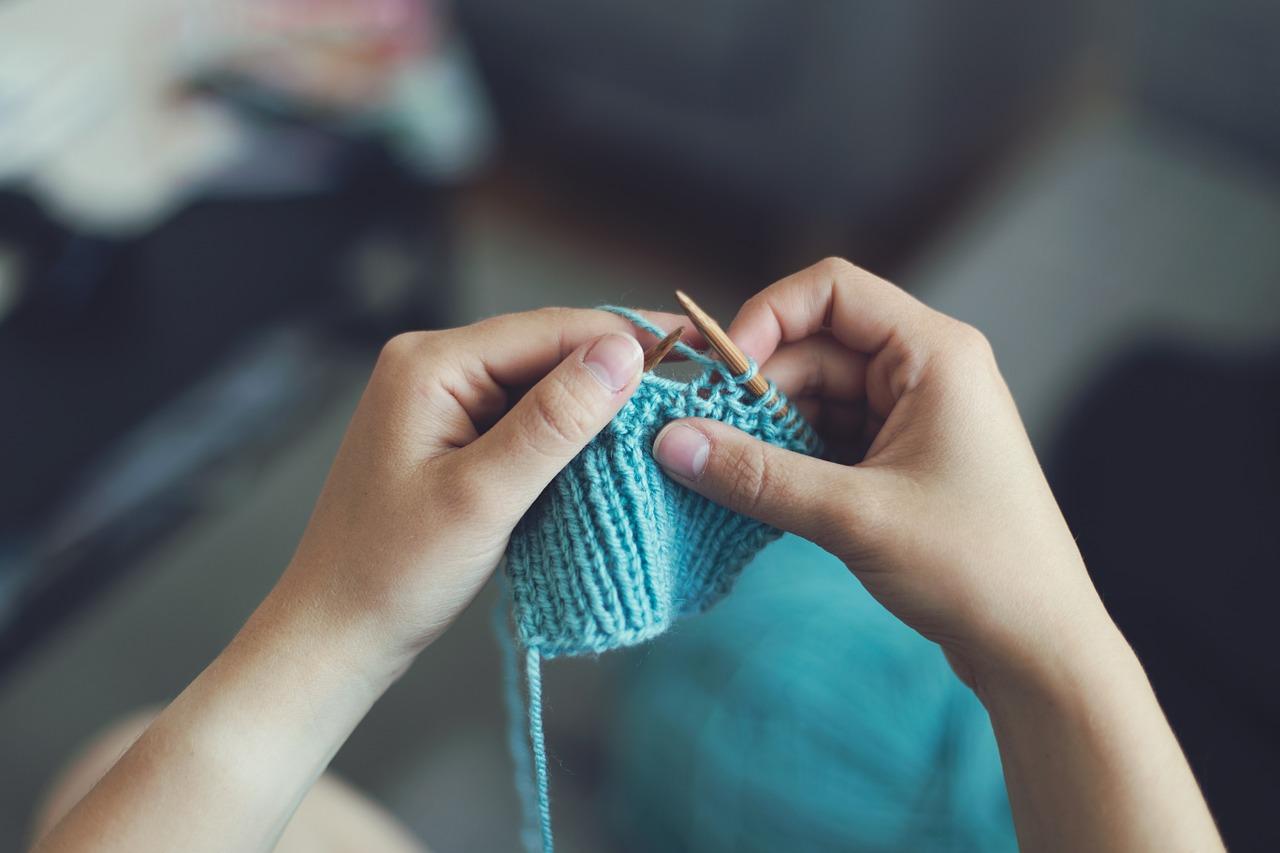 Disclaimer: This article was compiled with the help of Dekks, a candidate in this election.

Following a recent disastrous cluster of legal issues, executive resignations, and overall chaos, the well-known and well-established leftist region of the Democratic Socialist Assembly (DSA) has started holding its first election since the crisis that took place not too long ago. This stands as a notable hallmark to the fact that the internally embattled region has begun getting back on its feet.

Analysis of the Candidates

Following the resignation of nearly every minister of DSA’s executive branch, the Cabinet, the sitting president of Congress, Student Loan Debt (SLD), appointed a number of interim ministers to oversee the duties of government until new ones could be elected. The subsequent elections have begun heating up, with numerous competitive races taking place for each available position. The current candidates and positions up for grabs are:

Currently, according to a source for NSToday, it seems those appointed as interim ministers may have an edge in this race. For example, the Ministry of Foreign Affairs is expected to be gained by Mauvemarke, who SLD appointed as interim foreign minister following the crisis. The minister of domestic affairs looks to be in favor of either Venovica or the incumbent, Dekks, who is also running for President and stated that he will choose the presidency over domestic affairs should he win both. Currently, following the surprising refusal of SLD to seek reelection, the presidency seems to be a coin toss between Dekks and former Cabinet Aide Cephesylon. Other ministries that could go either way include the justice ministry, which seems to be between current interim minister Propatria (who is also running for Domestic Affairs and has stated that he will choose justice over the former should he win both) and longtime DSA member Nchikhumbwa. The race for minister of roleplay seems to be leaning in favor of sitting President SLD, who is facing opposition from three other candidates, making it the most contested seat in the race. Lastly, we come to Samogkir, who is running for all the positions, barring the presidency and minister of roleplay. Many suspect that he is running a joke campaign due to the manner in which he conducted himself throughout the election, and that he will be weeded out in the primaries.

This election has proved to hold many new and unpredicted things in store for the Democratic Socialist Assembly, namely being the first election for Cabinet to utilize a primary system for highly contested seats. Many residents have skepticism over the new system, citing fears of possible legal loopholes and procedural issues.

This election also took another surprising turn when sitting President of Congress Student Loan Debt announced publicly that he would be dropping out of the race:

“I am withdrawing my nomination for President. After some self-reflection, I find myself not proud of how I conducted myself during the Cabinet Crisis and find emotional distress from that. I’m not stepping down from President, just not seeking re-election for it. There are other reasons for me not seeking to be re-elected, but this is the largest reason. I feel we should have new leadership. I thank you for letting me lead you in these times.”

This came as a shock to many, who assumed that Student would be a shoe-in for the office due to his handling of the crisis. Nonetheless, he has decided to step down and pave the way for someone else.

Following a potentially region-shattering crisis that regional governments seldom undergo, the DSA is on the mend. This election stands as a symbol for renewal and rebirth for the once chaotic region, and the harbinger of normalcy for a longstanding and well-respected member of the international community.