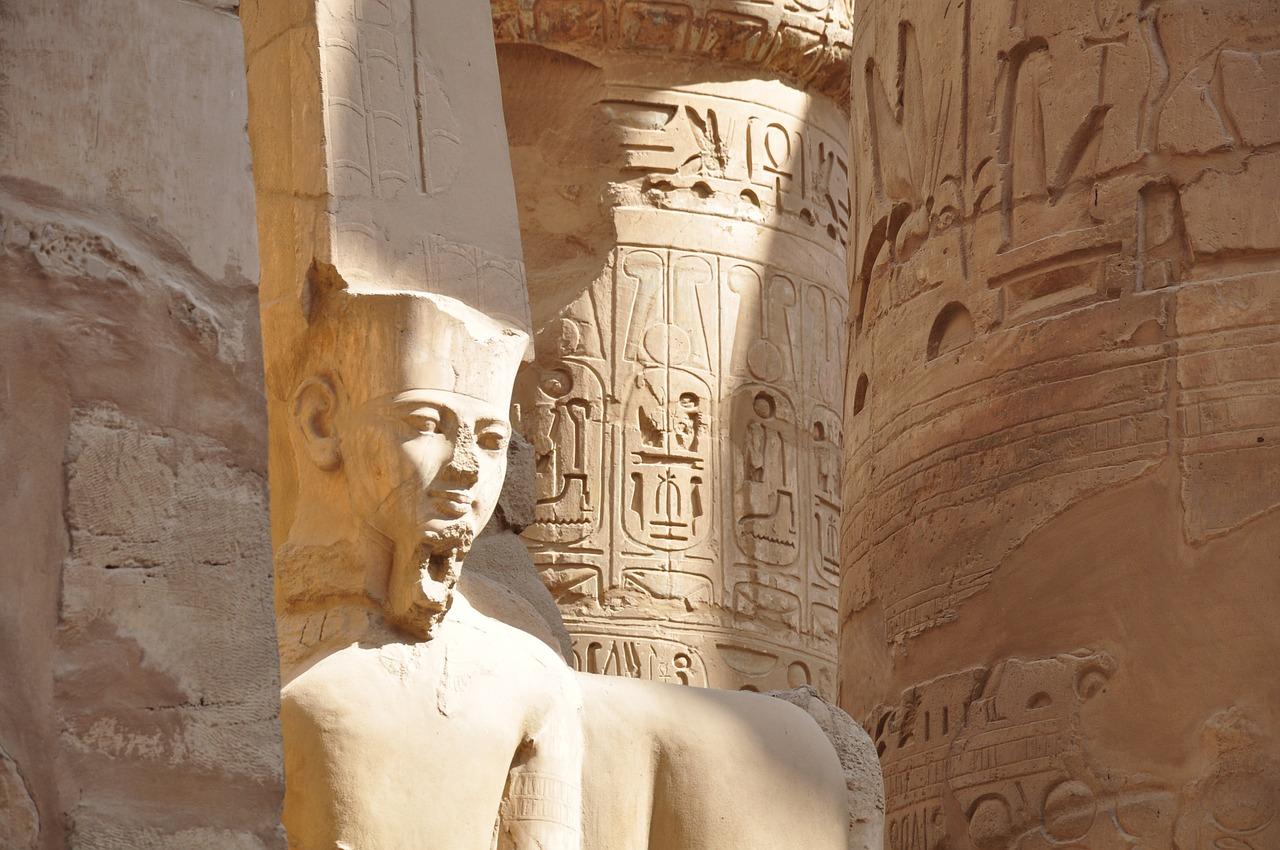 Anabelle formally announced on April 1 that they would be stepping down as Pharaoh of Osiris after ten months, handing over the leadership of the region to Rigel on April 5. The meritocratic government, where the most talented nations theoretically rise to power, now enters a new era, with a fresh set of Viziers, which make up the executive branch, and a new line of succession to the top job.

Rigel, who ascended to the Delegacy last Tuesday, announced a series of changes on April 7. These notably included the appointment of Chief Vizier Rachael as Chair of the Council of Guardians, a body responsible for protecting the region using their influence, which also puts them first in the line of succession to the Pharaoh. Other important changes in the Vizier reshuffle included the movement of Wymondham from Foreign Affairs to Community Affairs and, in his place, Arkadia Universalis (known commonly as Ark) as the new Vizier of Foreign Affairs.

Rigel provided the following exclusive statement to NationStates Today on their plans for the upcoming term:

“Going forward, Osiris is focusing on a plan of consistency. We plan on adopting a foreign policy of friendship-building. Not simply establishing formal relations, but cultivating a feeling of true connection and camaraderie between ourselves and regions we feel make for worthy allies. We’re also looking to expand our own community and continue the upward trend that we’ve had in the last few years.”

The changes to leadership mean that Rachael is most likely to succeed Rigel at the end of their reign as Pharaoh, though it is up to the leader themselves to determine how long they serve for. Whether changes will be made to the other Vizier portfolios of Gameside Affairs and World Assembly Affairs remains to be seen.