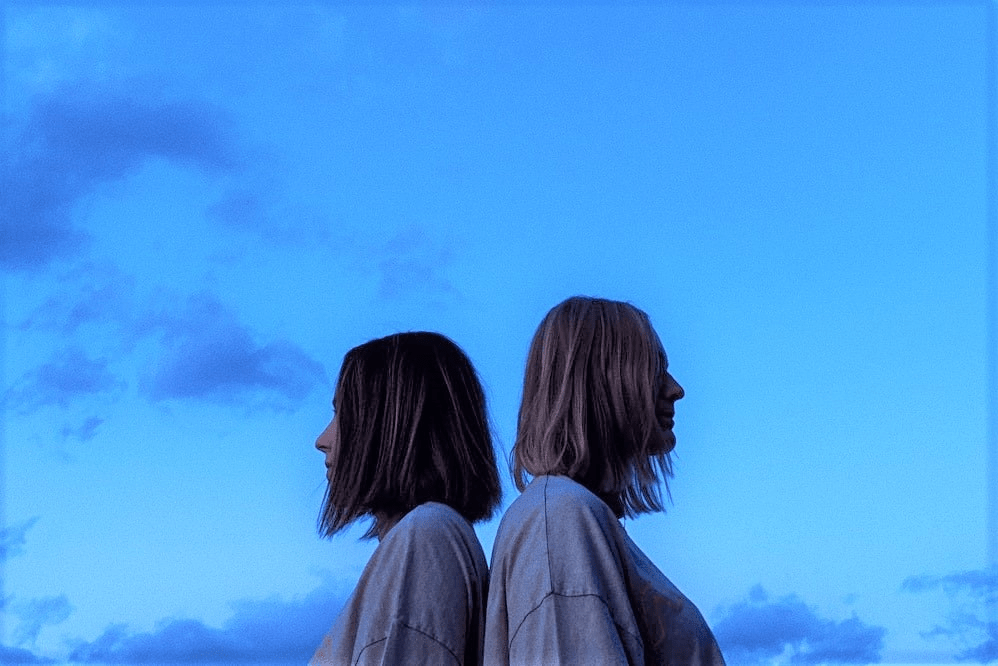 The North and South Pacifics have erupted into a startling war of words. The incident has so far resulted in the postponement of a festival celebrating the three year anniversary of the signing of The Aurora Alliance – an important treaty signed between both regions for mutual defence, intelligence sharing and cultural endeavours.

The somewhat sudden and dramatic frosting of relations came after The North Pacific indirectly accused The South Pacific, among other regions and organisations, of “sanction[ing] activities that have ultimately aided the causes of fascism” by opposing their use of a controversial ‘quorum raiding’ practice. The South Pacific vehemently denies the accusations, saying they were “dismayed and disappointed” by the “bombastic” statement.

The events that led to this dramatic incident began more than a week prior on January 17. Jocospor, the infamous founder of the Confederation of Corrupt Dictators (CCD) – a region which is well known to have previously embraced fascists and had diplomatic ties with several Nazi regions – proposed a repeal of the liberation of their region (SCR#263) to the Security Council.

It was imposed upon CCD in September 2018 as an attempt to warn the community that their actions would not be tolerated, to ward away potential new members, and to open the door to a future raid should Jocospor cease-to-exist.

To the shock of many, this particular repeal proposal appeared likely to reach quorum. While it would very likely fail if presented to the full Security Council, there were concerns by some that it reaching a vote in the first place would give the region renewed attention and legitimacy.

McMasterdonia, the Delegate of The North Pacific, authorised two ‘quorum raid’ operations – which aim to unseat Delegates who supported the proposal – in an effort to prevent it from reaching quorum. They were joined by the Legio Pacifica military of the New Pacific Order during their second operation.

Revealing the quorum raid operations in a statement on January 19, McMasterdonia said that he “did not approve the raids lightly” and only did so after a diplomatic counter-campaign conducted by Minister of World Assembly Affairs Westinor was unsuccessful at significantly reducing the number of Delegates approving the repeal proposal.

He then accused “a number of individuals and regional organisations affiliated with Libcord,” namely the South Pacific Special Forces (SPSF), of aiming to prevent the success of their second attempt at the operation. He continued on to claim that these groups had “sanctioned activities that have ultimately aided the causes of fascism.”

The Cabinet of The South Pacific released a strongly-worded statement in response, saying they “vigorously object” to The North Pacific’s accusations. They stated that the SPSF and other defender militaries involved in Libcord never defended any fascist regions, adding that the Delegate of The South Pacific, Amerion, did not approve nor support the repeal proposal.

The South Pacific also expressed dismay at the accusation that their actions constituted a sanctioning of fascism. In retaliation, they announced the postponement of a planned festival to celebrate the three year anniversary of The Aurora Alliance between the two regions, and foreshadowed of “further steps” after consulting their legislative body.

10000 Islands also released a statement on January 25, although it was noticeably less combative than the one released by The South Pacific. In it, the region’s government said that, while they opposed the liberation repeal, they did not support quorum raids as they go against their “long-standing support for regional self-determination.”

They referred to The North Pacific’s statement as “incendiary” and argued that the quorum raids did not “further anti-fascist aims.” Instead, similarly to The South Pacific, they suggested that the Delegates who approved the repeal proposal had merely fallen to “fascist propaganda.” They concluded their short statement by saying they stood alongside The South Pacific in ensuring each region had “regional sovereignty” to make their own decisions and urged The North Pacific to “retract their inflamatory [sic] language.”

The dispute has continued to evolve since, with The North Pacific releasing an additional statement on January 26. Standing by their previous comments, they also said that they attempted to reach out to Libcord to end their operation; however, the Update Commander responsible – a member of the SPSF – had little interest in the discussion. When the North Pacific Army reached out to individual regions involved in the operation, they said that neither the Prime Minister nor the Minister of Defence from The South Pacific was “willing to engage substantively.”

In a sign that this particular dispute could boil over into a wider argument over quorum raiding, both Europeia and The Free Nations Region weighed in on the matter. The President of Europeia, Pichtonia, said that he is “in full support of the actions taken by The North Pacific” and said he worried that opposing quorum raids against regions approving pro-fascist resolutions “sets a dangerous precedent of prioritizing military alignment over combating fascism.”

Heaveria, The Free Nations Region’s Minister of Foreign Affairs, instead argued that quorum raiding went against democratic principles and “the moral high ground against horrific fascism.” However, he called on both The South Pacific and The North Pacific to address their concerns “in a professional and relaxed manner” and called for compromise between the two regions.

Perhaps coincidentally on January 26, a new powerful Security Council voting bloc called the Partnership for Sovereignty was announced. Its members – The South Pacific, 10000 Islands, and The Rejected Realms – make clear that they “will act against [quorum raiding], including through diplomatic and defensive military action, as each region considers appropriate in the circumstances.”

With the three most powerful defender regions in the game now consolidating their voting power, which will rival the World Assembly Legislative League that The North Pacific is a member of, it appears that The South Pacific is making a substantial diplomatic pivot.

Disclaimer
The author, Lime, is the Minister of Culture in Europeia but was not involved in that region’s statement on the incident.