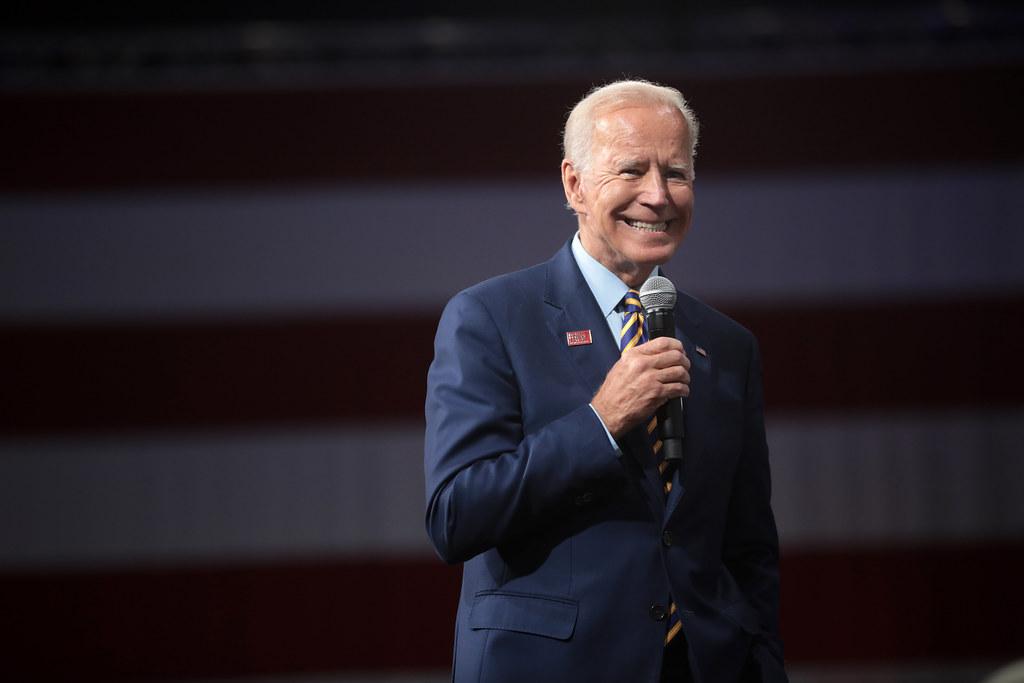 Thaecia’s President, Prime Minister, and both Houses of Congress have been refreshed in recent elections, returning Xernon for a third-term as the leader of the region, while Rayekka was selected as the Prime Minister. In addition to this, new coalitions formed in both the Senate and House of Commons, seeing the balance of power change hands.

The two major parties – the Thaecian Progressive Union (TPU) and the Unity Party (UNI) – entered the race in a virtual deadlock, with the Thaecian Polling Institute placing the parties at a 33% and 36% primary vote in the House of Commons election respectively. This left the race wide open to the influence of the minor parties – the Phoenix Coalition (PCT), the Alternative (ALT), and the Thaecian Action Party (TAP).

Thaecia’s President is responsible for serving as the region’s Delegate to the World Assembly and acting as Prime Minister where the position is left vacant. In the contest for this role, the independent incumbent, Xernon, who has served in the role since January this year, faced competition from another independent, Fishergate. Xernon’s campaign focused on the establishment of a Presidential Office to assist in “the management of the different programs that the Presidency oversees while simultaneously opening up ways for involvement and gaining experience in the Presidency.” Fishergate, who previously served two terms as House Speaker, emphasised “respect and cooperation” over “the problem of partisanship”.

The Thaecian Polling Institute unexpectedly predicted only a narrow win for the incumbent of just 56%, despite Xernon having remained a popular, non-partisan leader over the previous eight months. However, the final count did not meet those expectations, with Xernon instead greatly exceeding that margin. They picked up 71% of the total with 39 votes, while Fishergate paled in comparison with just 16.

In an official statement issued on the region’s Regional Message Board on 12 November after their election, Xernon said:

The Prime Minister serves as the head of the executive government, leading the Cabinet that organises the everyday activities of the region. Rayekka, a former Speaker of the House of Commons, emerged quickly as the front-runner in the race for this position, campaigning on a platform to “encourage bi-partisanship” and ensure “an active, contributing, [and] more accountable” Cabinet. They faced one opponent, Deppendants, whose campaign slogan claimed that ‘Region Comes First’, similarly demonstrating the priority of progress over party politics.

The Thaecian Polling Institute reported that 78% of respondents found Rayekka to have had a better performance in an official debate hosted by Electoral Commissioner Edingbridge and their deputy, Levantx, on 4 November, which included topics on Ministerial autonomy, executive priorities, and residency numbers, which gave them a clear advantage heading into the general election. In the final count, this was reflected clearly, with Rayekka claiming a landslide victory on 42 votes, while Deppendants only received 7.

The new Prime Minister issued a formal announcement of their proposed Cabinet on 13 November via the regional Discord server, claiming that they had been “working with members from across the political spectrum to find people to form an active, efficient, and organised Cabinet to help me make the progress Thaecia needs.” This culminated in their nomination of seven Ministers, six of which would be new officeholders that require majority approval in the House of Commons to be confirmed. These included their opponent, Deppendants, as Justice Minister and Presidential runner-up Fishergate as the newly-renamed Interior Minister.

All seven seats of the Senate, which is the upper house of the Thaecian Congress, were up for election, with nine candidates from a variety of political parties vying for a position.

The previous Senate election in July of this year returned the Unity Party, which quickly merged with the Thaecian People’s Party, with an absolute majority in the upper house, though under Speaker Paropia the body largely went inactive in addressing its legislative queue.

This race used the single transferable voting system, with a quota of 7 votes required to secure a seat, a feat only achieved by Bigtopia (PCT), Indian Genius (UNI), and the Islamic Country of Honour (UNI) on first preferences. TPU underperformed in the Senatorial race, gaining only one of the remaining seats, while PCT picked up a second, and ALT and TAP claimed one each to complete the race. Despite surprisingly falling behind PCT, TPU still managed to take a place as a coalition partner along with ALT’s one Senator, Cydoni, to rid UNI of power in the Senate.

While the previous races all operate on four-month terms, the Constitution states that the House of Commons is to be completely re-elected every two months. This lower house of the Thaecian Congress, which is comprised of eleven seats, had twelve candidates nominate, leaving one individual with the unfortunate prospect of missing out. Deputy Electoral Commissioner Levantx hosted an official debate on 28 October, where issues including the idle military force, foreign affairs, and the prospect of unicameralism were discussed.

After the previous House election in September, the Unity Party commanded a majority of just one seat. However, a recalled member due to inactivity and loss of the seat in a by-election saw a deadlock in the chamber, though Constitutional technicalities allowed UNI to hold onto the Chair.

With a quota of 5 votes, UNI secured the most seats at four, while TPU picked up three, ALT received two, TAP with one, and Cerdenia as an independent. TPU, like in the Senate, was able to push UNI out of power by entering into a minority government coalition, this time leading it with the support of both ALT members and Cerdenia.

Both Houses of Congress have now elected their Speakers, with Bigtopia (PCT) defeating the Islamic Country of Honour (UNI) 4 votes to 3 for Senate Chair, while Andusre (TPU), the Prime Minister prior to the election, defeated Snowflame (UNI) 6 votes to 5 for Chair of the House of Commons. With the Congress now properly in session, consideration of legislation has commenced, with two particularly important developments.

The Electoral Commission and Reform Act, a bill sponsored by existing Electoral Commissioner Edingbridge, sought to formalise the electoral process and its oversight body. It passed the House of Commons unanimously on 7 November after nine amendments were made to the original proposal. It was then unanimously supported by the Senate on 10 November and ratified, with an additional amendment sent back to the House to deliberate, which is currently in the legislative queue.

The other key piece of legislation was Cerdenia’s proposed Constitutional amendment, which sought to revert motions of no confidence in the Speaker of either Congressional body back to regular motions rather than ‘structural’ ones that require the entire opposition to rally behind a specific candidate. Despite receiving 5 votes in favour and 4 votes against in the House of Commons, as well as 1 abstention, the amendment ultimately failed to pass the two-thirds threshold required to change the Constitution.

Amidst this, the House of Commons has also been engaging in the hearings of Prime Minister Rayekka’s Cabinet appointees, who each require majority support from the lower house to be confirmed. Korsinia was approved to their post as Defence Minister with 7 in favour, 1 against, and 3 abstentions, while Deppendants continues to be questioned as part of their hearing on becoming Justice Minister. Rayekka has also appointed Levantx as Foreign Minister, Fishergate as Interior Minister, Creckelenney as Recruitment Minister, and The Marconian State as the newly-created Cabinet Office Minister, with each expected to face a House hearing in the coming weeks.

A range of proposals awaits the Congress for the upcoming term, with a potential referendum to adopt a unicameral legislature, an Act to abolish political parties, a bill to introduce a ‘Thaecian University’, and a Constitutional amendment to give Congress additional powers to call early elections.

This political party model of governance is clearly attractive to new nations as many of the region’s leading figures have joined the game within the last year. Despite the fact that the region was only founded in January, it has rapidly grown into one of the largest User Created Regions, established an uncommonly high engagement level amongst its citizens, and has been able to develop a structurally-sound, albeit imperfect, legal system. With the next House of Commons election only ever two months away, it’s hard to keep your eyes off the constant political developments that are unfolding in Thaecia.