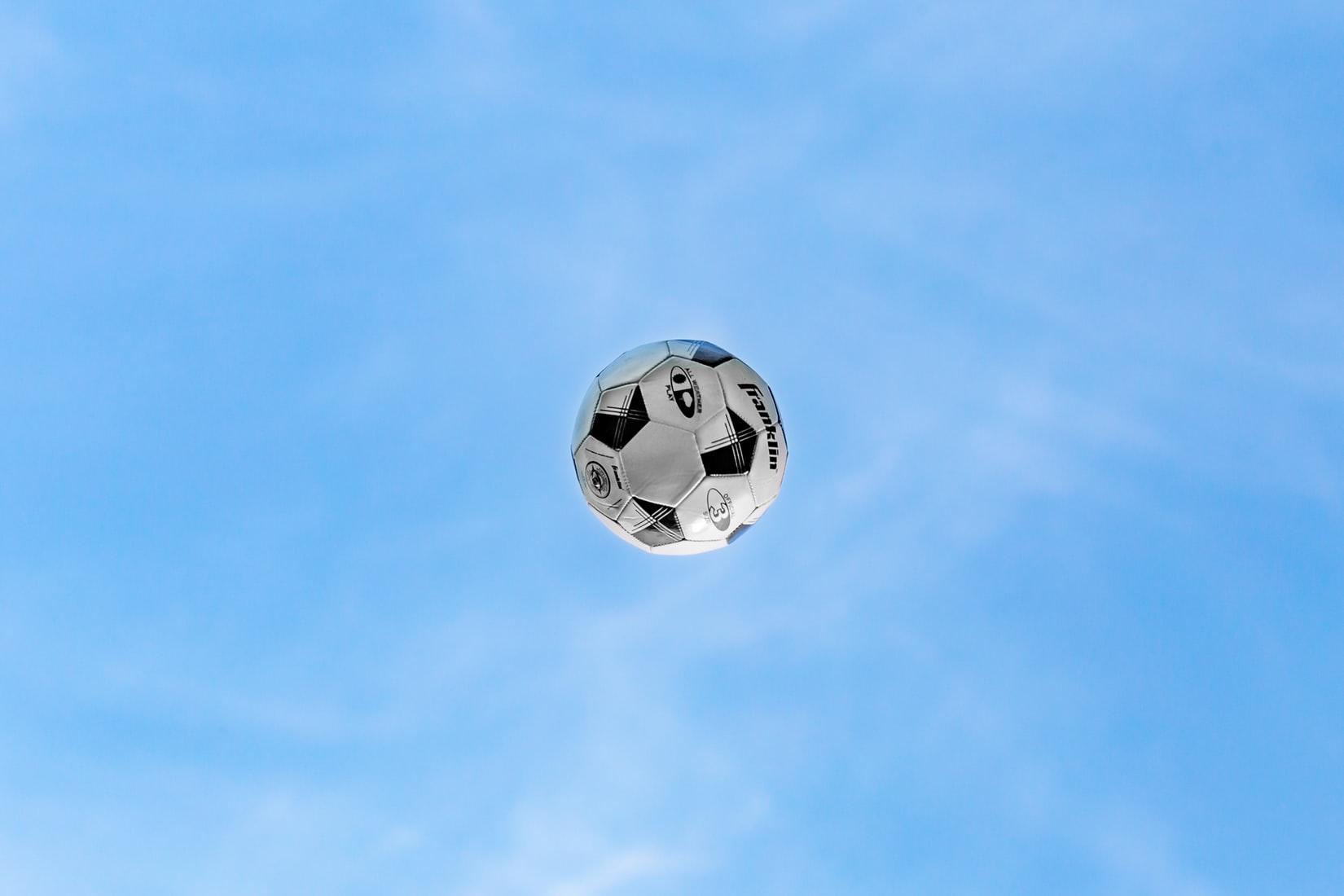 The Interregional Left Football Association (ILFA) has run two successful campaigns since its founding in December 2018, and now prepares for a third season in an attempt to foster interregional goodwill between the left-wing regions of NationStates.

Nations from across the world will continue their footballing journeys after the 5-month break that followed Season 2. Some, such as defending Premier Division champions Grod Island, will be looking to continue a dominant run that has seen them finish 3rd and 1st in what has been the ILFA’s biggest success story so far.

Meanwhile, Llorens and Dylan Murdoch will be looking to rebound from two disappointing campaigns, as both were relegated from the Premier Division in Season 1, and then finished near the bottom of the Second Division in Season 2. For other nations, such as Heisa, survival is perhaps the best they can hope for, as they have avoided relegation from the Premier Division on goal difference alone in both campaigns. Will their luck hold, or will this be the season that the top-flight dream finally comes to an end?

The inevitable collapse of nations will affect the ILFA this season. Eriadni won the Second Division in Season 2, but the universally-feared CTE virus ravaged the nation between seasons, causing it to collapse. With the nation unable to compete, Harndon has taken their place in the Premier Division, after initially expecting another season in the Second Division when a 4th-place finish wasn’t enough to secure promotion without Eriadni’s unfortunate demise. Of the 26 nations that took part in Season 2, 6 have disappeared from the map.

On Kavagrad’s state-run gambling site, KVBet, Grod Island have been designated favourites to retain their Premier Division title at 2:1 odds, whilst Morvan and Dawtania share the title of second-favourites at 5:2 odds. ILFA hosts Kavagrad, likely due to local hubris, sit at 7:2. An underdog for many is Slotheria, currently sitting at odds of 8:1 after promotion from the Second Division last season. Fevhader, Yereha and Heisa are favourites to get relegated, while Cedoria are the favourites to win the Second Division, which would see them become the first team to bounce straight back to the top flight after relegation.