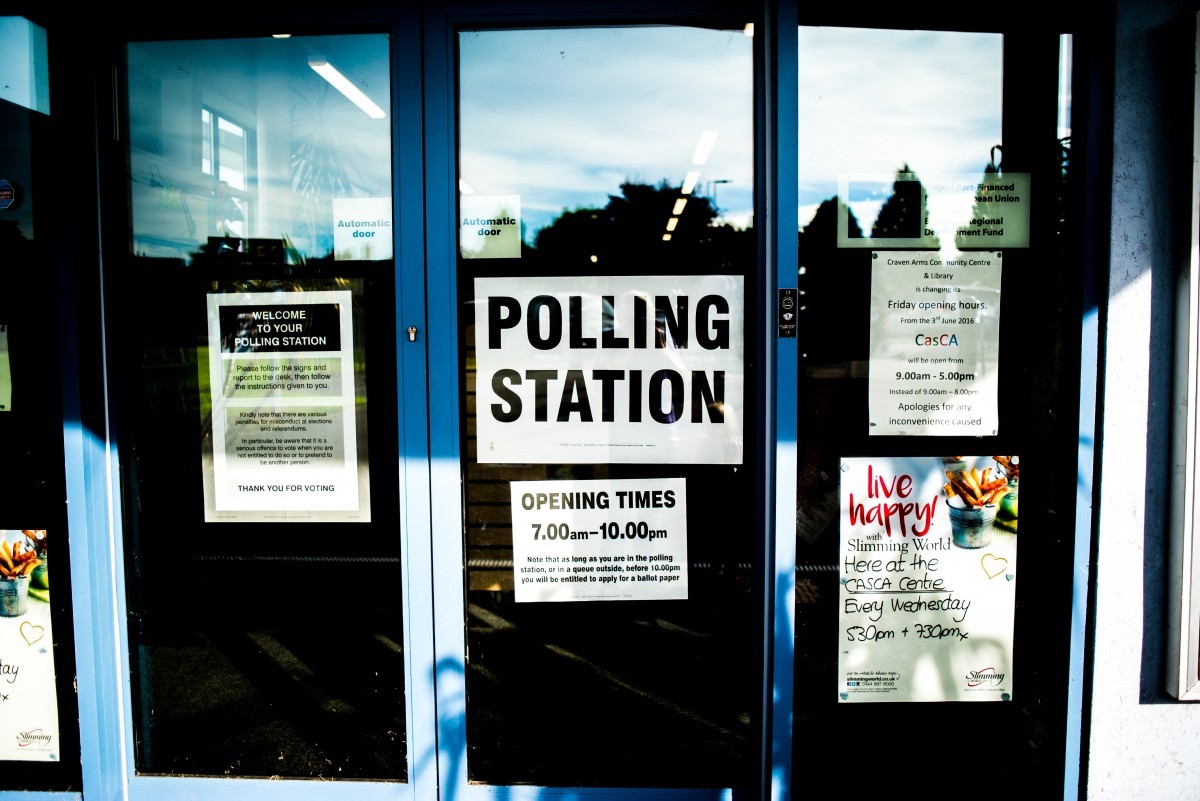 New Western Atlantic is one of the largest user-created regions in NationStates and operates under a multi-party system of governance. Elections in the region for the executive government’s Cabinet, along with 15 of 25 seats of the legislative Senate, known as Class II, recently concluded, reaffirming the mandate of the ruling coalition as the new government was sworn in on 1 January 2019.

Before continuing, it is important to understand the basic party makeup in this region. The two primary parties are the centre-left Activist Party (ACT) and the centre-right Constructive Party (CON). The minor parties are the centrist Liberal Democratic Party (LIB), the monarchist Unity Party (UNI), the left-wing Social Bloc Party (SOC), and the right-wing National Party (NAT). The ruling coalition prior to and following this election was made up of CON, LIB, and NAT.

There have been two primary dilemmas that have rattled the region since the election. The first is a confusing coalition negotiation period that has now concluded in a potentially unconstitutional power-sharing arrangement. The second is the consequences of the unexpected resignation of the Prime Minister and subsequent promotion of his deputy.

Much controversy was abound in the days following the swearing in of the Senate, as LIB Secretary Josephtan offered both the major parties his party’s support in the Senate in exchange for the position of Chancellor, which is the Senate leader. This particularly shocked CON as they had been expecting to continue their coalition with them, as per the status quo prior to the election. Several minor party members criticised LIB for the move, with SOC Secretary New Academ claiming on the RMB that “‘Liberal Democrat’ and ‘political opportunism’ are synonymous”. In order to avoid working with LIB in a coalition, ACT Secretary Riost initially proposed a ‘centrist’ coalition of ACT, CON, and UNI. This was eventually rejected by CON Secretary Trade Federations in favour of an alternative coalition of CON, UNI, and NAT. However, this too ended up failing on the basis of NAT not wishing to work with UNI. With escalating pressure and no tenable alternative, Trade Federations seemingly caved to Josephtan’s demands and proposed to continue the CON-LIB-NAT coalition with a new Co-Chancellor position shared by Ormantum (CON) and Josephtan (LIB). As Riost put it: “the coalitions were a mess”.

However, the drama is not over yet. The new power-sharing agreement has prompted Senator Ghan (ACT) to seek a judgment of the region’s High Court as to whether the position of Chancellor can be jointly held by two nations. Opponents of the shared role claim that the Constitution identifies it as a singular position in its language, whereas proponents are arguing that the wording allows for more flexibility. Riost labelled the co-position as “overcomplicated and unnecessary”, and Justice O-Broki stated on 7 January that “the court is deliberating on the motion for dismissal”.

Resignation of the Prime Minister

Adding to the complexities of the coalition negotiations, newly-elected Prime Minister Frost-Hammer (CON) was forced to resign on 6 January, claiming in the RMB post detailing his departure that he was “officially sworn-in to the United States Army” and would soon be embarking on training, specifying, as per the Constitution, that Deputy Prime Minister Reformed Badad (CON) would succeed him in the role. However, some have accused his replacement of being inexperienced and relatively unknown in the community.

Earlier in December, Frost-Hammer was surprisingly selected as the CON candidate for Prime Minister in the party’s primaries ahead of widespread favourite, Calponia. The unsuccessful runner-up claimed in an interview with the Regional Media Company after the shock loss to “have accepted an offer to run as Frost-Hammer’s Deputy Prime Minister”, which, ultimately, did not eventuate. While Calponia described his dismissal from the promised appointment as “a head scratcher”, Frost-Hammer put it down to “a difference in policy” concerning the appointment of Senator Maylande (CON) as the new Deputy Prime Minister upon his imminent resignation. Had Calponia, a popular figure in the region, retained this role, he would have ascended to Prime Minister instead of Reformed Badad, which seems to have disappointed several citizens.

The Prime Ministerial election itself was held later that month and operated in a two-round system, where the two candidates who received the most votes in the first round faced off head-to-head in the second round. While Frost-Hammer achieved the most votes in the first round, incumbent Prime Minister Bergonnia (LIB), who surprisingly won the previous election six months earlier, narrowly ranked third, only four votes behind Riost (ACT). The second round saw Riost eventually withdraw with only a few days left of voting due to real-life commitments, endorsing his opponent, who eventually won 77-66. Bergonnia said, “I’m sure I would have beaten both Frost-Hammer and Riost” in the second round, a claim which may likely have been true had it materialised.

Following this election and the inauguration of the elected officials on 1 January, rumours came alive that Prime Minister Frost-Hammer would resign within the first two weeks of his tenure. The process for resignation of Cabinet members is specified in the Constitution as that the relevant deputy is promoted and they then appoint their own second-in-command. In anticipation of this occurring and the relatively unknown Deputy Prime Minister Reformed Badad ascending to the top job, Senator Baconbacon123 (CON) divided his party by attempting to quickly push a constitutional amendment that would instead require a by-election for the vacated post. In full, the proposed clause read:

Some have suggested that the Senator’s motion may have been residue from Calponia’s loss in December, however, Calponia has claimed that Reformed Badad “has my support for now”. Frost-Hammer called the amendment “disgraceful” and “a move by many opportunists across different parties to achieve power”, but dismissed claims of bad blood in CON, saying Baconbacon123 had since apologised and “now we are all on good terms”. Reformed Badad himself described the situation of his rise as “strange” and “pretty worrisome”, but that he hopes “to settle everyone’s fears and prove that I can be a good PM.” The proposal was formally withdrawn from the Senate by its author on 3 January.

However, the Senator has not fully backed down from his intention for reform on the matter, stating that it “may be easier to pass legislation forcing candidates to declare their deputies before election”. He has now also displayed some neutral confidence in the new Prime Minister, saying that “he will do okay in the job”.

Prime Minister Reformed Badad officially took office on 8 January. He has identified his priorities as population growth, increasing “participation from smaller nations”, building new embassies, and working with the founder to ensure that “all parts of the region’s government can work together smoothly”, perhaps signifying a non-partisan desire for calamity in the wake of much tension and disruption during the post-election fallout.