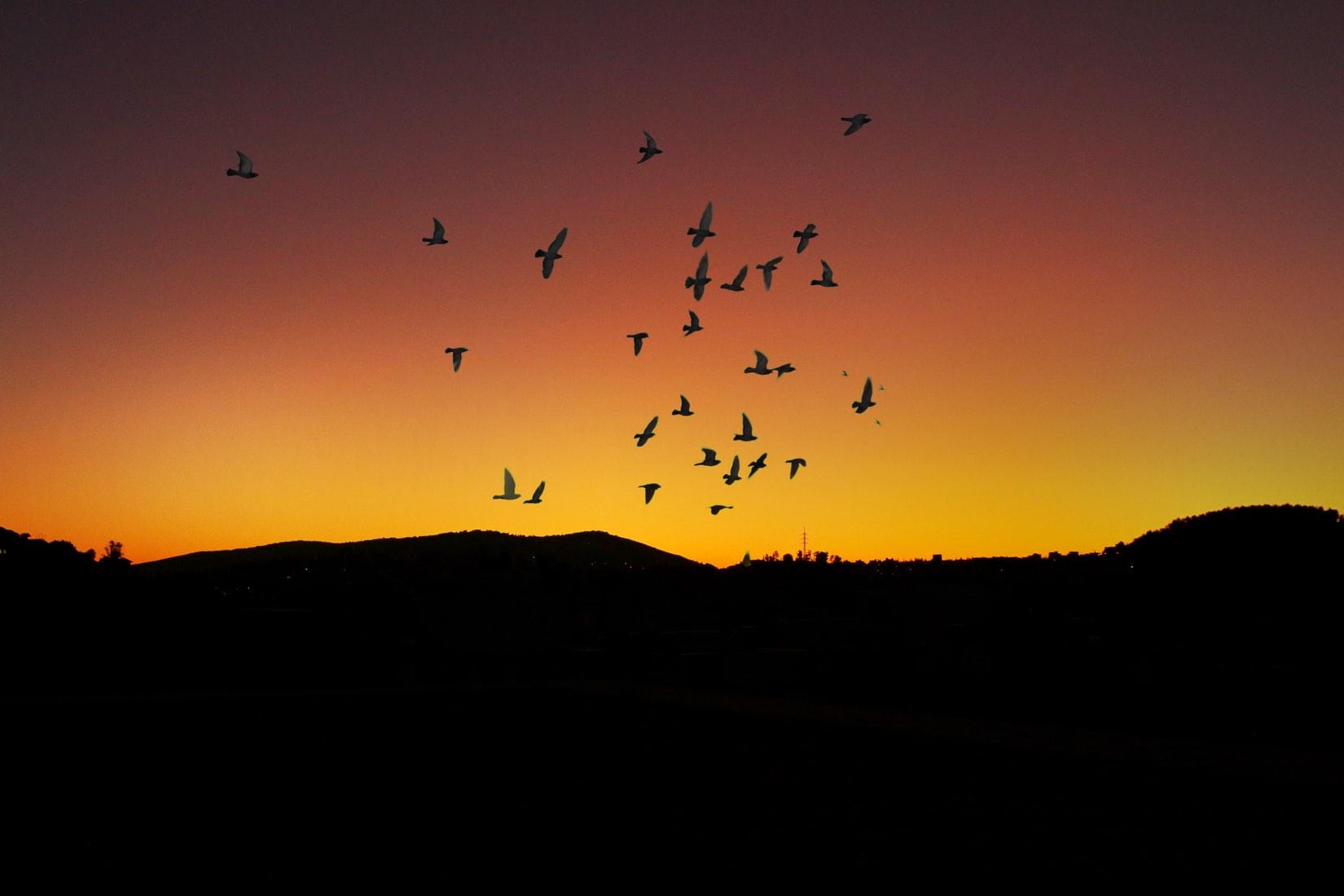 A new Unity Statistics/NationStates Today poll has revealed that the Phoenix Coalition is set for a strong performance in the upcoming elections for the House of Commons and Senate in Thaecia, with voting set to last from March 3 to 6. This consolidates the election of Titanne, the Chairman of the party, being elected as the new regional President on Saturday.

The Thaecian political system features a bicameral legislature and political parties, which together have historically caused significant volatility in ruling coalitions and led to a high resignation rate in both houses of Congress. Consequently, a by-election for 11 seats – 5 in the Senate and 6 in the House of Commons – was held on January 25, shifting the balance of power.

The January by-election saw a coalition form between the Phoenix Coalition (PCT) and the Thaecian Progressive Union (TPU) in the House of Commons, with the coalition holding 7 of 11 seats. Despite a member of each party resigning, they have held on to a razor-thin majority of 5 out of 9 seats. Our polling shows that this coalition may fail to rematerialise after the election.

The House of Commons has all 11 seats available for election, with 15 candidates in the running. We polled voters asking which political party or independent they would give their first preference vote to in order to gauge how many seats each was likely to pick up as a total bloc.

The Phoenix Coalition received a plurality of support at 34.8%, equivalent to 4.2 quotas. This makes them a likely coalition partner in any government that forms after these elections, even if it is not identical to their current agreement.

The Progressive Parliament (PP) polled at second place with 21.7% of the vote, equivalent to 2.6 quotas. The party, which currently only has one representative in the entire Congress, that being ASEAN Nations in the Senate, only has two candidates – Rayekka and Zanaana – for the House of Commons, who would each be comfortably elected on these numbers.

Zon Island, who is the only candidate for the Unity Party (UNI) in the entire election, also looks likely to retain their seat in the lower house. They gained 13.0% of the vote, considerably more than needed to secure election.

Solidarity (SOL) picked up just 4.3% of the vote, equivalent to just half of a quota, but one of their two House of Commons candidates may well be elected from preference flows. The other two independents, Santa Lucia and Tengjiang, may experience a more difficult path to being elected after both polled at 0%.

Most voters also appear to have made up their mind about who they will cast their vote for, with only 8.7% of respondents suggesting that they were ‘unsure’ of who they would vote for. As it stands, this means that the Phoenix Coalition will likely re-enter government with one or more new coalition partners at their side.

Despite the by-election of 5 out of 7 seats in the Senate in January, it has once again fallen to almost half its size as three Senators have since resigned, leaving the upper house in a state of inactivity. While the Phoenix Coalition and the Unity Party banded together in a Senate coalition, commanding a majority of 4 out of 7 seats, the defection of ASEAN Nations from the Unity Party to the Progressive Parliament and the resignation of one Senator from the Phoenix Coalition has left it in a stalemate. It has effectively stagnated as the original coalition only commands 2 out of 4 seats.

This means that the Senate is up for effectively a complete reshuffle of its ranks, and our polling data suggests that will be the case. Similarly to the House of Commons poll, we asked respondents to select only their first preference of political party or independent to more accurately gauge collective seat tallies.

Fishergate, the recently-resigned Speaker of the House of Commons, is the frontrunner as an independent, with 30.4% of the vote, meaning that they more than double the quota and will have a significant preference flow to other candidates.

In a close second place is the Phoenix Coalition with 26.1% of the vote, which should definitely elect at least two of their four Senate candidates, but possibly more if the party benefits strongly from Fishergate preferences.

Brototh, an incumbent Senator elected in the January by-election, appears as if they will be re-elected convincingly, securing 17.4% of the vote, which is equivalent to 1.4 quotas.

The Progressive Parliament looks set to retain one seat in the Senate, with their 13.0% portion of the vote being equal to exactly 1 quota. Androxidus, the only remaining independent, does not fare so well, however, with just 4.3% of the vote.

The high number of independents and uncertain preference flows from Fishergate complicate this race and make it difficult to ascertain who will pick up the last few crucial seats. Similarly to the House of Commons, however, it looks as though the Phoenix Coalition will finish in a strong position to command government once again in the upper house.

A particularly interesting data set emerges from the question on voters’ top issue of concern in this election. Unsurprisingly, congressional reform relating to the debate over unicameralism versus bicameralism was the highest concern, with 36.8% of respondents indicating it as their most significant. The topic is a bitter divide for many parties, but the predicted success of the Phoenix Coalition in this election may suggest that the current bicameral system is here to stay in Thaecia.

Another 15.8% of respondents said that foreign policy is their most significant concern, which was equal to the number who indicated that activity in the region and Congress is their top issue in this election. 10.5% suggested that regional unity was their most prominent concern, equal to those who said recruitment should be the top priority, as well as those who indicated another issue.

The Phoenix Coalition clearly enters this election in a strong position to command governance and will be hoping to maximise on the disunity of the field to get as close to a majority in both houses of Congress as possible. Their big-tent ‘unity’ agenda is still an appealing feature to many voters, as it was in the January by-elections, and it may ensure new-found stability in Congress that has been absent for months.

NOTE: This poll was conducted by Unity Statistics, whose staff consists of Llo as Polls Director and Nottinhaps as Technology Director.