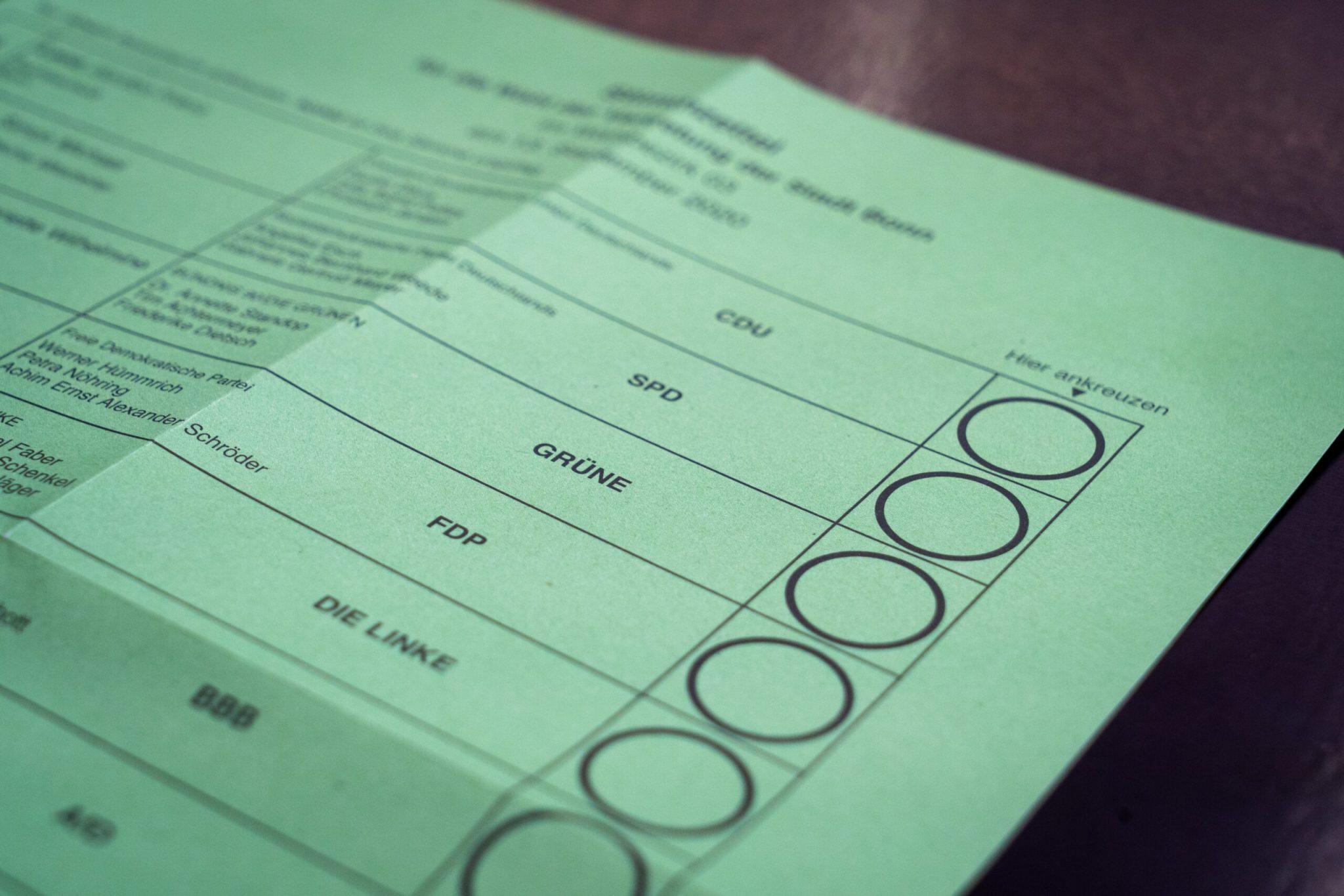 The battle of Peeps versus Lime in Europeia’s October 2020 presidential election has finally drawn to a close. In a nailbiting finish, Peeps and Pichtonia secured a narrow victory, ending the hopes of Lime and Calvin Coolidge to lead the region for the next 70 days. Flipping conventional election norms on their head, it was the newer Peeps who was throwing their support behind the need to maintain an experienced executive leadership, while the older Lime advocated for fresh faces in the Europeian government.

Peeps, who ran unsuccessfully for Second Minister on the founder HEM’s ticket in April this year, entered the race first on September 22, selecting former First Minister and Chief of State Pichtonia as their running mate. Their platform described the need to improve their presently “sorely lacking” Gameplay presence through more frequent use of their embassy thread, as well as pledging to introduce an events calendar and “getting the Navy back into the public eye.”

Peeps proved to be a popular leader in the past term, receiving an 86.4% net approval rating as Grand Admiral in the Europeian Broadcasting Corporation’s executive branch poll released on October 3, which showed their strength as an electoral contender.

Entering the race four days later, former Minister of Interior and incumbent Minister of Communications Lime also selected a well-known and experienced running mate in Calvin Coolidge, a former President of the region. Their campaign emphasised that “now is the time to be bold and ambitious,” promising an increased effort to integrate reserves into the Europeian Republican Navy, more advertisement of cultural events in the region’s Gameplay forum embassy, and greater support for the authoring of World Assembly resolutions.

The same Europeian Broadcasting Corporation poll found that Lime had a 77.2% net approval rating for their performance as Minister of Communications in the past term, marginally lower than their rival.

An election debate hosted by EBC Radio on September 29 exposed some significant points of difference between the two presidential candidates. Lime criticised Peeps’ platform for a perceived overreliance on a newly-proposed ‘Europeian Heroes Program’, which would seek to encourage the authoring of World Assembly commendations for notable fellow Europeians. They suggested that this was their only real strategy for increasing interest in the Navy, a claim which Peeps disputed.

In response, Peeps labelled Lime’s proposed naval recruitment drive as “overpromising what actual numbers can do,” instead pledging to make the Grand Admiral post dispatches advertising the military’s efforts. Lime claimed this was effectively the same approach as his own platform.

Peeps also promised that there were a number of “veteran hands” lined up for his eventual Cabinet picks, while Lime said it was time for a “new generation of leaders” to lead the region forward. Peeps questioned whether this was, in fact, true given only two of their proposed Cabinet picks would be new to the body, though Lime pointed towards the fact that most of his other picks were either relatively new to their existing portfolios or were being moved into new responsibilities.

On this note, Peeps defended their decision not to release their Cabinet picks, saying that it was in line with tradition and voters should not be distracted from the leadership vision on the ticket. Lime criticised this approach, pointing towards the fact that the appointments would become public eventually regardless, as well as Peeps’ announcement of Cabinet picks when running for First Minister in June. As for Lime’s picks, Peeps also indicated their discontent with being announced as their Cabinet pick for Grand Admiral without indication that it would be released during the campaign.

Among the areas of agreement, both tickets reinforced the need to foster their relationship with NationStates Today, with Peeps suggesting in the debate the possibility to share more radio content in the news organisation’s server, while Lime indicated that the region had a strong presence among their staff. There was also a shared commitment to furthering the region’s Gameplay presence in the broader NationStates community and further refining the focus of the Ministry of Culture in relation to events.

From Navy to Presidency

Voting closed on October 3 after one day, with 66 ballots cast via a poll on the region’s offsite forum. The Peeps/Pichtonia ticket picked up a majority on the first count with 36 votes, while the Lime/Calvin Coolidge ticket received 29 votes, and 1 vote was cast to reopen the election.

The newly-elected President Peeps provided the following exclusive statement to NationStates Today on their election reflections and plans for the beginning of this term:

“I am honored that the people of Europeia saw fit to grant me this office, and I look forward to getting started. After the confirmation of our Ministers we will be putting out a dispatch regarding the election and looking to implement a couple of our initiatives, such as the Europeian Calendar.”

In their newly-nominated Cabinet – each appointee is pending confirmation by the Senate – Peeps has made substantial changes to the executive branch leadership, with only one person remaining in their current portfolio, that being SkyGreen24 as Minister of World Assembly Affairs.

With the dust of the presidential election barely settled, another is already upon the region with a Senate vacancy caused by the resignation of Common-Sense Politics due to a lack of time and energy for the role. Three candidates have already fielded nominations, namely three-time Speaker GraVandius, Deputy Mayor of Arnhelm (a semi-independent legislative body responsible for roleplay legislation) Josi, and newcomer Baobab-Bumbaria, which appears to be shaping up to be a competitive race.

Disclaimer
Lime is a member of the Human Resources team and Calvin Coolidge is a content writer for NationStates Today. Neither was involved in the writing, editing, or publication of this article at any stage.