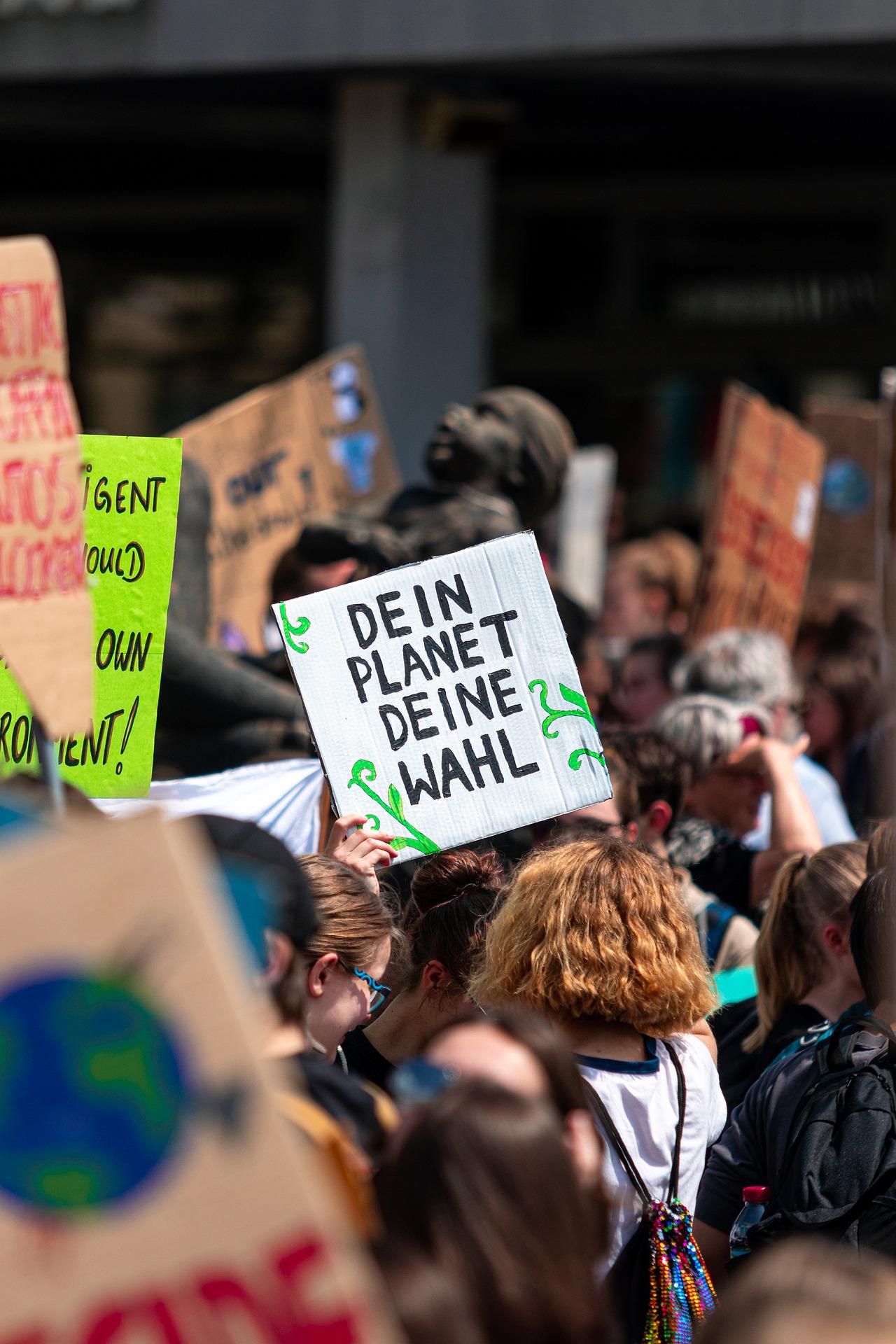 NationStates is — surprise! — a political simulation game, and many regions even go beyond the options and mechanics the game provides and work on creating detailed governmental structures. In this process, one issue will undoubtedly arise: to integrate or not to integrate parties into the system. From my experience, having parties in a political system can be damaging in various ways and is prone to causing unnecessary drama over regional issues.

First off, the term needs to be outlined. I will define it in the context of NationStates as a group of people associating together to pursue aligned political goals in a system of government – this includes (possibly short-lived) interest groups as they are similar in their overall impact on politics.

Now, why avoid parties? They are, after all, an essential part of almost every existing political system and should thus deserve their place in simulations of it. Yes, a region may work with parties, but it will be considerably more difficult. The following points only apply to multi-party systems; one-party systems are a whole other topic that would bust the limits of my analysis.

If a political system houses two or more parties, they are logically competitors when it comes to goals and views. This is where the fundamental problem lies: parties create an atmosphere of ‘us’ and ‘them’, effectively splitting the community based on affiliation. This factionalism is detrimental to compromise and finding solutions that work for everyone, replacing it with a pure struggle for power in the region’s politics; after all, their entire point is to influence regional policy, usually by trying to get as many members as possible into positions of power.

Parties — and interest groups, to an extent — incentivize the attitude of making yourself more prominent and others smaller, which is dangerous when trying to maintain a harmonic community. This attitude starts to become apparent when more players become invested in regional politics. For example, when The Communist Bloc had one party, the (creatively named) ‘Worker’s Party’, and an interest group, the ‘Nugget Gang’, debates between them tended to escalate the situation by revealing the fundamental disagreement of one group with the other, even if the people were often completely fine with each outside of these instances.

Factionalism leads to another undesirable side effect parties have: overcharging the game with emotions and realism. Being in a party gives the impression that this is something more significant than it is, the ‘real deal’ so to say, by approaching real-life further and further. However, NationStates should not be real life. It is a game we all ultimately play for fun and enjoyment, but clashing over fictional politics in a fictional state is not something one should have to deal with in their free time.

Nevertheless, this is often the case — I have witnessed many tedious debates over relatively minor issues between two or more sides who just would not come to terms with each other. While the immersion is arguably at least half the fun on NationStates, it can go beyond the reasonable level of investment very quickly, which is what parties incentivize. In almost every situation, it is more convenient to forget about affiliations and work towards something everyone can at least somewhat agree on. However, this does not mean abandoning standpoints, but instead dropping all labels and assumptions to talk with each other productively.

Another possibly unexpected consequence of parties is that they can make the political system less efficient. If multiple groups gain significance in a region, elections become less about the individual skill and capability of the individual and more about affiliations. For example, if a voter knows that candidate A from party A is more competent, but they dislike the leadership of that party, they will end up voting for party B, even though candidate B is less fit for the role. While not an overly dramatic issue, it can still mess with the progress and politics of a region, especially in vital areas such as foreign affairs — assuming that the minister is elected, of course.

This topic leaves the last point: a multi-party state can very quickly turn into a de-facto one-party state. It is undeniably easier to reform a whole system when the key positions are all occupied by a unified group of people who are all members of the same party trying to achieve specific goals; remember that the fundamental purpose of a party is to consolidate power in its hands. By allowing a party to gain power in a region, this is asking for exploitation in the future, not including whatever questionable points the party may have. While a change in the system can undeniably be a breath of fresh air, becoming a one-party state is not a risk one should take when designing a democratic region. Regional politics are only a game, which means the government can change in a matter of days. Thus, it is only logical to design every system as well as possible, and having accessible opportunities for a take-over usually only causes drama.

Can parties be stopped from forming? Not really. The truth is that there will always be interest groups in a region; in fact, banning parties altogether can lead to the opposite of what one wants to achieve by directing more attention towards the subject, something known as the Streisand Effect. By driving them underground,  one makes them even harder to monitor. Should  one not bother then? No. Even if they may not be preventable, their influence should be kept to a minimum regardless. In my eyes, as soon as parties manage to become influential in a community, the drama is inevitable.