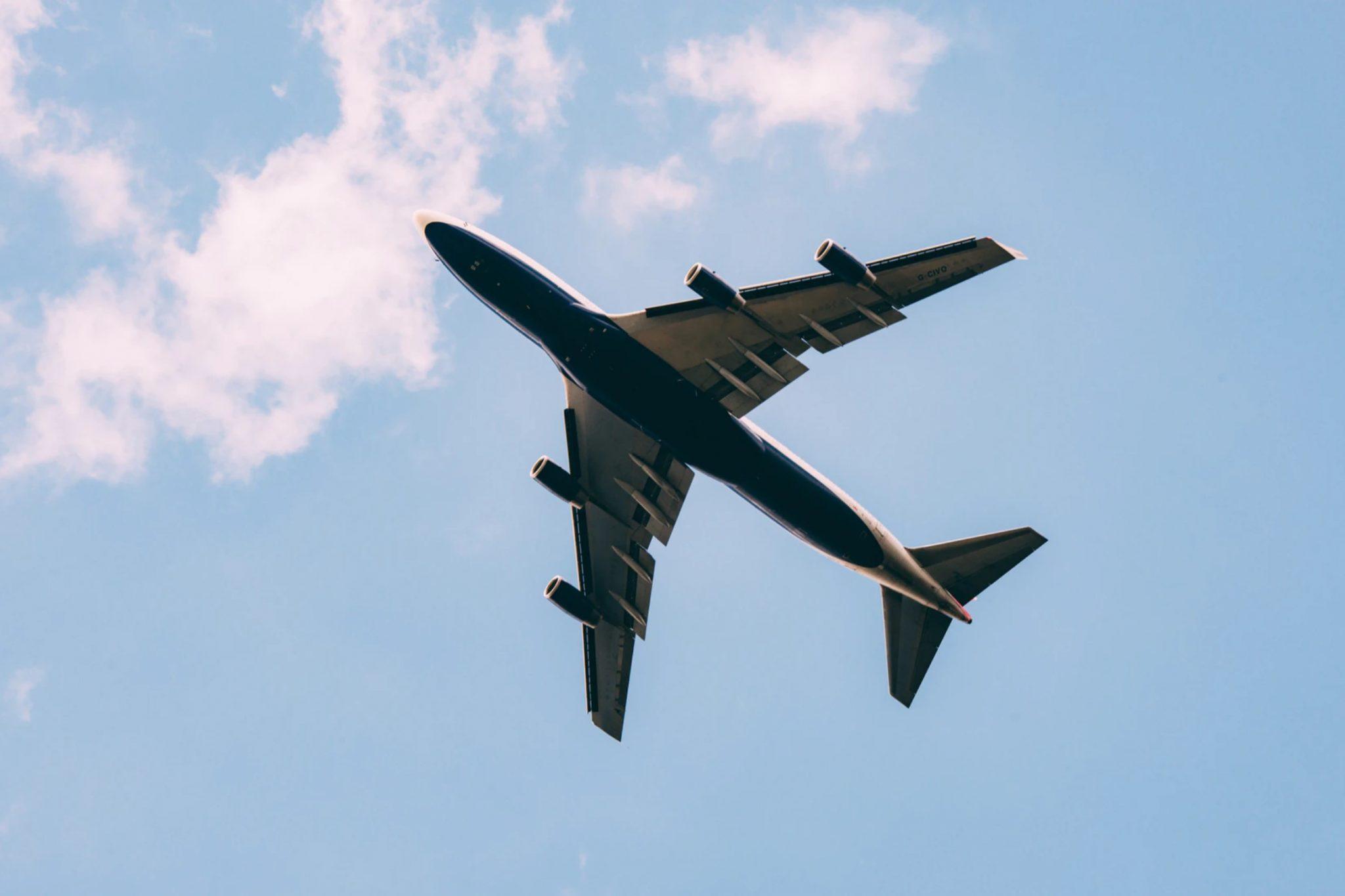 Pacifica to Relocate to Thalassia Due to Founder Insecurity Concerns

The community of Pacifica will relocate to the new region of Thalassia to improve security with an active founder, as President Cormac confirmed a unanimous vote of the Cabinet and declared a state of emergency “to facilitate the relocation,” according to an official statement.

This comes after the nation of Pacifica Founder, commonly known as Topid, ceased-to-exist one month ago. Pacifica has had a tumultuous history at times, with it only emerging as a region of relevance in October last year. Despite this relatively short lifespan in the context of most powerful regions in the game, a new Charter ratified in June this year allowed for some rare political stability under the leadership of Cormac. However, the regional population suffered immensely during that time, falling from almost 700 nations in May to under 300 in recent weeks.

In an exclusive statement to NationStates Today, Cormac said:

“It was a tough decision, and we’ll miss Pacifica, but it’s the right thing to do for the community. This is what we needed to do to ensure the community has a secure, stable future, with the freedom to pursue whatever it wants without worrying about the limitation of being founderless. Thus far the response to the Cabinet’s decision to relocate has been met with overwhelming support from the community, and we’re pleased with the pace of relocation in these early first few hours after providing notice. I think it will be a smooth transition and the community will be stronger than it’s ever been. I’m very proud of what the community has become and I think it will grow even more in Thalassia.”

Prime Minister Shoalia of Pacifica also claimed that “it was a terribly difficult choice to have to leave behind our home of Pacifica,” but that it was “the right one for our community and its ability to grow and prosper safely.” They also reinforced the overwhelming desire amongst citizens for “longevity and security of the region” by having an active founder that “we desperately lacked in Pacifica under Topid.”

Residents of Pacifica that have not relocated after one week will be ejected from the currently password-protected region under the imposed state of emergency. Vice President Rocky Peaks will now serve as Acting Delegate of Thalassia and Shoalia will continue in their role of Prime Minister in a similar acting capacity until elections can be held. The relocation of a whole community will inevitably create challenges, and so rebuilding the region to its former influence and population will surely be as a difficult task for the community in the weeks and months of transition ahead.