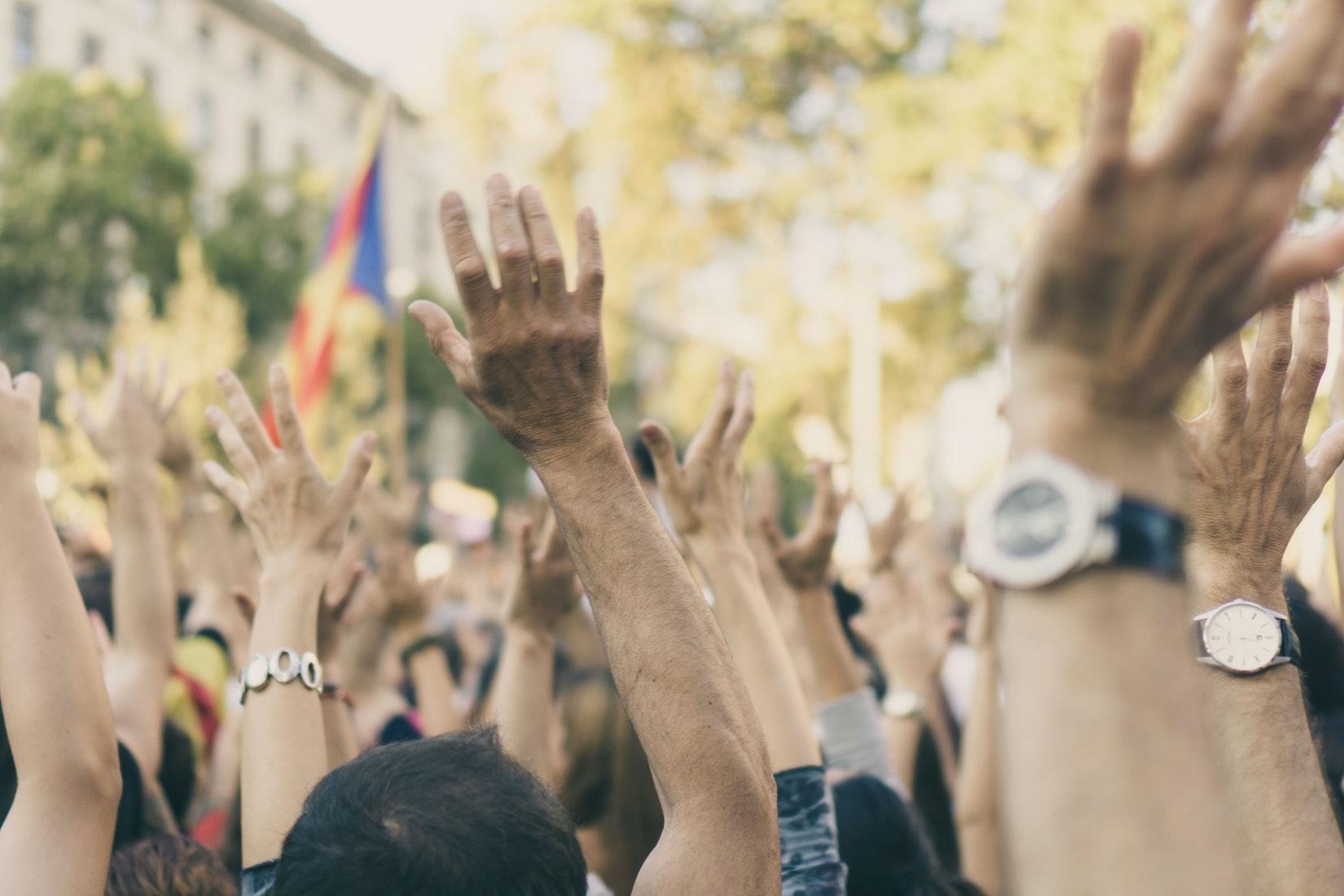 Following a severe crisis that rocked Pacifica and threatened to end the region, Pacifica has struggled to rebuild through conflict and controversy.

The crisis in Pacifica, which had been in constant escalation since April, reached its peak when the leaders of Pacifica began resigning and departing en masse. In late May, Secretary General North Newlandishforth resigned, leaving Deputy Secretary General Democratic Republic of Unified States (DRUS) to succeed them as Acting Secretary General. However, DRUS was not approved by the Regional Council to the position, as required by the Charter of Pacifica, thus making their administration unconstitutional. Pacificans were left with a government and region in shambles.

In early June, the remaining Pacificans began efforts to rebuild Pacifica’s government and community. DRUS held an election to fill in missing seats in the Regional Council as Acting Secretary General, intending to resign their position once the election concluded. However, the election was not held in accordance to the Pacifican Charter – instead, as soon as four individuals announced their candidacies for election, the election was immediately suspended and the four individuals automatically became Regional Councillors without a vote. This included Toerana, who had previously been banned from the region for alleged slander of Pacifica.

Cormactopia criticized DRUS’ actions as “illegal” and “a total and complete sham and a mockery of this region’s democratic process”.

Cormactopia then began encouraging Pacificans to endorse them so that they could become WA Delegate to restore order to the declining region. Although this move was heavily controversial, with some calling it a coup, Cormactopia refuted such criticism by pointing to the illegitimacy of both DRUS and the Regional Council.

At first, Pacifica’s government claimed it was democratically elected, but members of the government seemingly abandoned this claim when they stated that they were “prioritizing stability over democracy” and argued that “democracy isn’t something we need right now”. The same day, Wymondham was banned from the regional Discord server solely for criticizing the government. The situation became further heated when Pacifica’s government openly admitted to seeking help from “various” foreign militaries to prevent Cormactopia’s “coup”.

As Pacifica spiralled downwards into a full-scale civil war, DRUS attempted to compromise with Cormactopia. Cormactopia initially refused, saying they had “absolutely no intention of compromising with an illegal government comprised of foreign invaders”. However, Cormactopia ended up accepting a deal – in exchange for the dissolution of the government and immediate Secretary General elections, Cormactopia promised not to ban Toerana or foreign troops from Pacifica. As it so happened, the Secretary General elections never occurred – instead, DRUS voluntarily handed over the Delegacy to Cormactopia.

With Cormactopia now in power, Pacifica has slowly begun to rebuild, adopting a new Charter drafted by Cormactopia, which was approved by referendum, 41-2. The Charter established the positions of President and Prime Minister, and elections for these positions are currently underway. The future of Pacifica is uncertain, but, as of now, it seems this major region will continue to survive.

The following statement was issued on 30 May by the Board in relation to this article:

The Board of NSToday unreservedly apologises for breaching a promise made to a person concerning the inclusion of certain potentially sensitive out-of-character information. We also apologise for the brief subsequent misrepresentation of information following the removal of the content from the article. We hope that we can avoid this again in future, and will continue to work at being a transparent and trustworthy newspaper that represents all of NationStates.