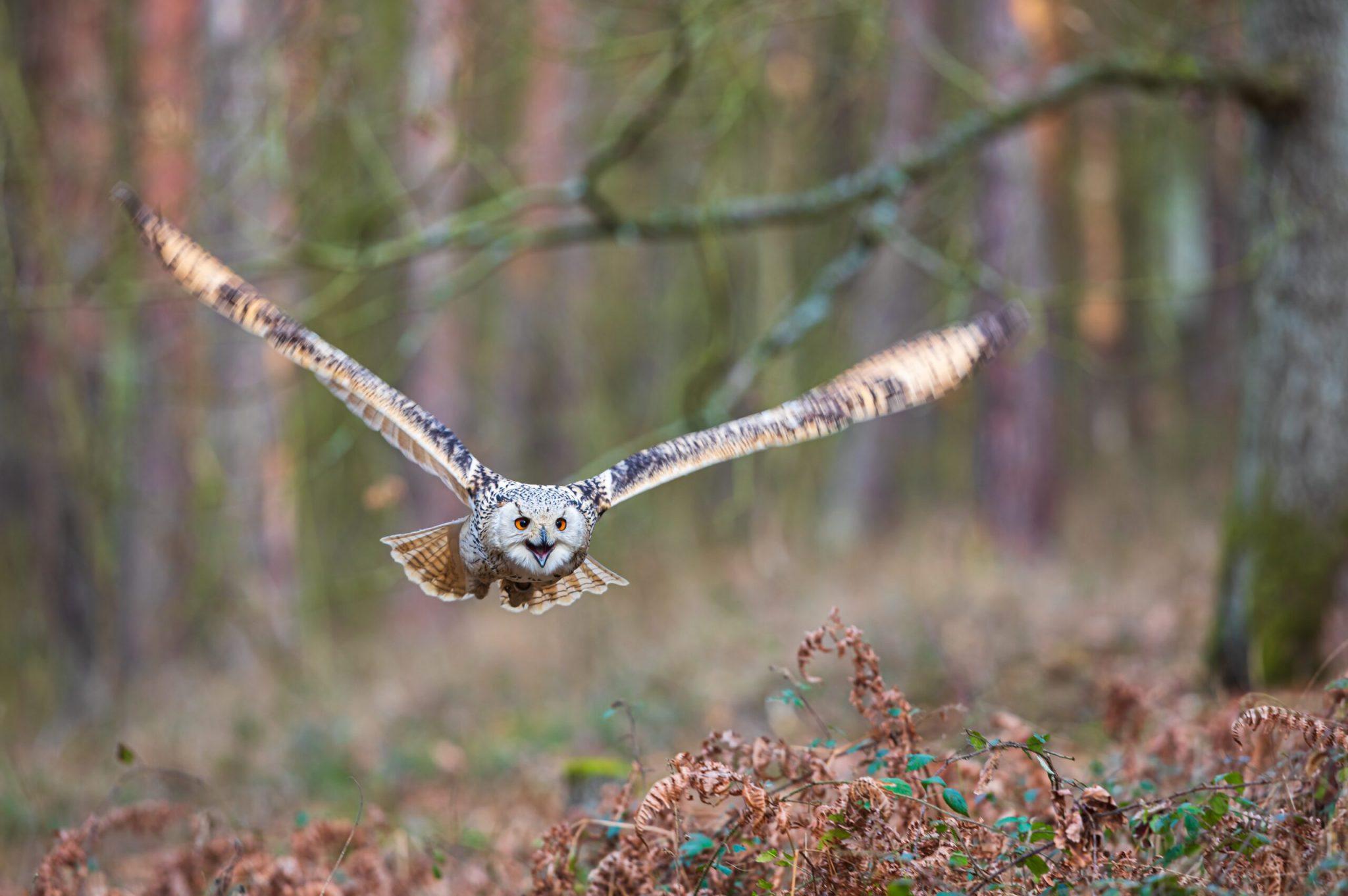 Thalassia’s Prime Minister election has concluded in a landslide victory for the race frontrunner, Owl Archipelago. They triumphed over five competitors, of which only Yaldian Territories picked up any votes. Owl takes over the position from Arenado, who has held the role for two terms since their strong election in January this year, being re-elected unopposed in April.

Owl had previously run for the now abolished position of President in October 2019, where they finished in a distant third place. Since then, Owl has been an active member of the regional civil service, having risen through the ranks to become Minister of Information; this experience in the executive branch was a key tenet of their election platform. They also presented an array of ideas such as an ambassador recruitment program, interregional roleplays, more frequent publication of The Wave, and establishing a legislature. They were widely perceived to be a shoo-in for the race despite the long list of competitors.

Yaldian Territories (commonly known as Yaldia) launched a self-admitted joke campaign with the slogan ‘For a Milkier and Better Thalassia’. Their campaign promises included an official milk fan-club, a central dairy bank, and promotion of the “milk sciences.” Other joke campaigns included former Prime Minister Badivermeraed, who pledged both “mandatory mohawks” and “no rules” simultaneously, and Monkelandd, who urged citizens not to vote for them “if you care about Thalassia.”

Conklandi and the 3rd German Republic, both relatively young nations at three and five months old respectively, pursued more serious campaigns for Prime Minister. Conklandi described themselves as “the efficient candidate” with promises of building card farms and expanding the region’s influence through new embassies, while the 3rd German Republic claimed that they would implement a regional currency and expand the Discord server if elected.

The results of the election were published on the Regional Message Board on July 20. Owl surged past the competition to pick up 28 votes, while Yaldia received 3, and the other four candidates received none. The outcome represents a strong demonstration of faith in the newly-elected Prime Minister, giving them a solid mandate to pursue their platform.

In an exclusive statement provided to NationStates Today, Owl detailed their plans for the upcoming term:

My priorities are to improve some systems within the way the government works – one example of that is the creation of an editing team for our regional newspaper – and also to expand and improve our relations through cultural inter-regional events. I have already started the planning on [a] roleplay scenario which will be open to people from outside Thalassia to join as well.