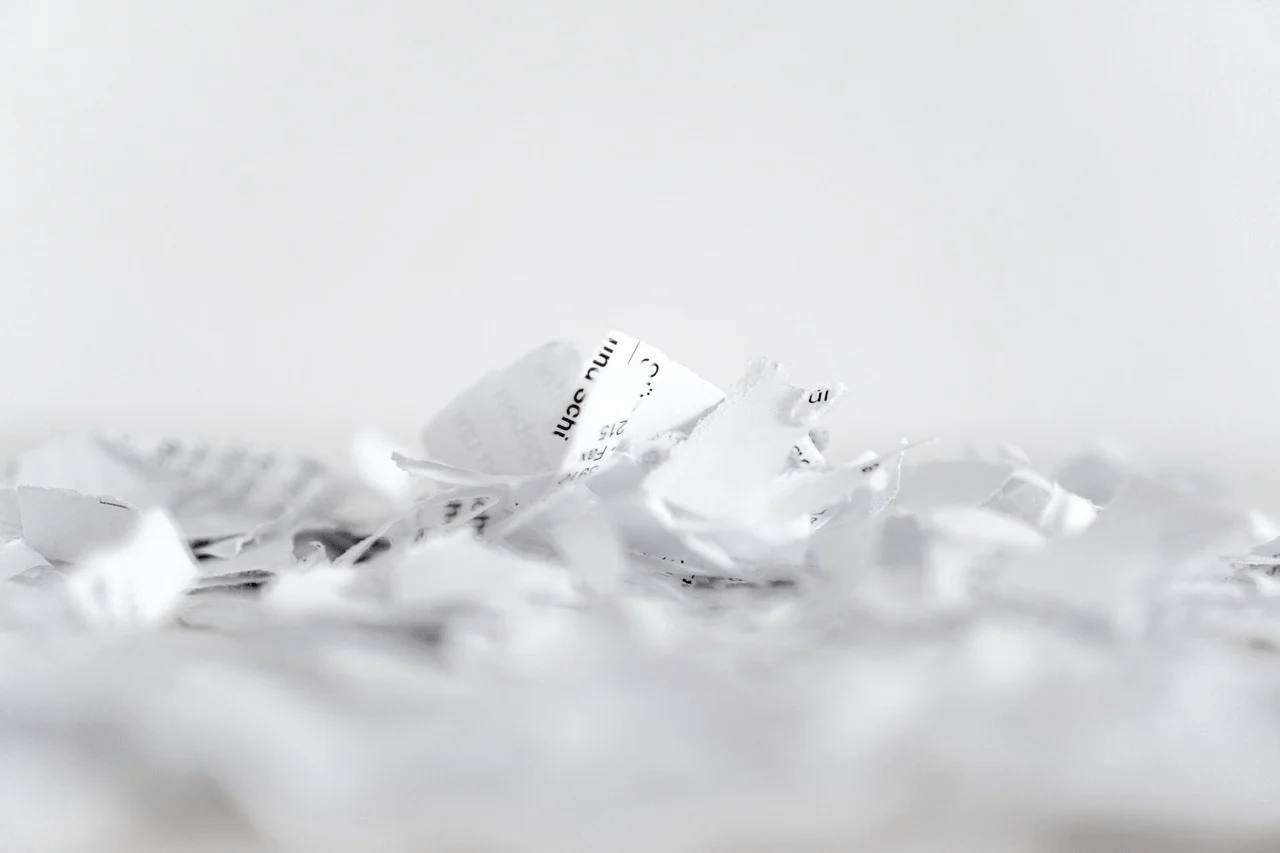 “Recently, Thalassia has not been the force it once was” starkly begins a dispatch statement of the region’s Interim Council released on August 19. The cause? According to the three-person group, composed of founder Sho and appointed members Arenado and Wymondham, “structural issues with the region’s system of government” and “long term trends that have plagued the region.” The resulting dissolution of the Constitution and government has bitterly divided commentators.

A History of Instability

Thalassia was founded as the successor to Pacifica in September of last year following founder inactivity concerns. The plague of inactivity, this time particularly concerning the regional government, appears to have been hot on their heels.

Unfortunately, crisis is not an unfamiliar state to Thalassians, both in their former region as it slowly collapsed and in January this year with the resignation of the President following an executive branch spat.

The statement colourfully describes the current condition of Thalassia as “administrative and organisational atrophy.” At the heart of the region’s structural issues, it claims, lies a constantly-changing leadership with no long-term vision for the region and only “the same 4 or 5 individuals” being consistently active in government.

Deeming that a mere amendment to the Constitution would only “lead to further instability and place the region in limbo for an indefinite period,” the Interim Council decided that dissolving the document entirely was the most effective strategy. In its place, an interim Constitution is now in force, with the Interim Council retaining legal continuity with the former government.

However, the move has been sharply criticised by a few vocal commentators. The first was Toerana, who returned to the region for the first time in months upon news of the change, having since departed once more. They claimed on the Regional Message Board that “this administration is unwilling to try and fix the democratic system,” instead opting to “scrap it entirely due to the supposed inactivity of the most recent (and possibly past) governments.”

They also pointed towards the lack of any public vote on the decision to dissolve the Constitution as fundamentally undemocratic. “Nowhere in the constitution is any body given the power to scrap the constitution entirely and demolish its government […] no citizen beside a select few has a say,” they argued.

Their concerns were immediately dismissed by the vast majority of other members given their lack of involvement in the region, with former Prime Minister Badivermeraed contesting that “the public has not objected to this.”

Bormiar (also known as Odin) took to the Thalassian thread on the Gameplay forum to express their discontent with the move, labelling the Interim Council a “blatant dictatorship.” They stressed that it did not consult the region nor even the sitting government before deciding to dissolve the Constitution, claiming that the views of them and Toerana were being repressed.

The government critic also stressed that Thalassia has never truly been a democracy, describing all three members of the Interim Council as “oligarchs” who have an unfair degree of control over the process of writing the new regional Constitution. Unsurprisingly, the post initiated a lengthy forum debate.

Supporters of the move to dissolve the Constitution and government of Thalassia questioned Bormiar’s intentions, believing him to be insincere in his objections. Bormiar responded by decrying “mob mentality” in the region that blindly supports the aforementioned leaders.

A prevalent feature of the ongoing forum debate is a striking distinction between democratic and meritocratic forms of government. Josh combatted Bormiar’s comments by saying, “[…] imagine thinking democracy is efficient. Imagine thinking that the solution to a crippleled [sic] system is to double down on it,” referencing the fact that Thalassia’s democratic system had not worked as efficiently as expected.

Bormiar responded to this by claiming that Josh lives in a “deluded world” where anyone less “totalitarian” than him is seen as part of a “pro-democracy circlejerk.” This was in reference to Josh’s support for meritocracy, which is a system of government that, according to its proponents, pushes those who are skilled and experienced into positions of authority, instead of those who are merely popularly-elected.

The question of the control founders should have over their regions was another that provoked substantial debate. In reference to the actions of Thalassian founder Sho, Bormiar contested that “when the founder agrees to democracy, they agree that the community owns the region. Else, it’s a dictatorship.” Josh, the founder of the Social Technocratic Union, responded by dismissing claims that a region could be “anything other than its founder’s personal possession.”

Aynia Moreaux, the founder of Caer Sidi, took a more nuanced approach by suggesting that, while founders should be able to step in and take “drastic action” where needed, they “aren’t just our babies anymore. They become a community collective.”

The tense back-and-forth saw Bormiar and Polder Eiland, who strongly opposed the former, receive an official ‘loom’ (a less serious warning) from a game moderator for their use of personal attacks during the debate.

Reform Continues, But Will Anything Change?

Despite being vocal in their opposition, the dissenters are but a tiny minority in Thalassia. The current trajectory of the Interim Council drafting a new constitution to be voted on by regional residents remains the most likely course of action.

Beyond the scope of an individual region, this issue has prodded at the deepening divide between certain vocal personalities in the Gameplay community and the views they so fervently ascribe to.The depth of Gameplay ideology (and Latin legal maxims) at play here undoubtedly makes the entire situation almost indecipherable to the external eye. Perhaps ironically, it’s the regular citizens of Thalassia who are uninvolved in this fiery debate that will be the most deeply affected by any changes made.

Disclaimer
Wymondham, Grey County, and Aynia Moreaux are each staff members at NationStates Today and are involved in the content of this article. None of them were involved in its planning, writing, editing, or publication at any stage.
Correction
The article initially said that Bormiar and Polder Eiland received an official warning from moderators, but this was corrected to an official loom, which is a marginally less serious warning.