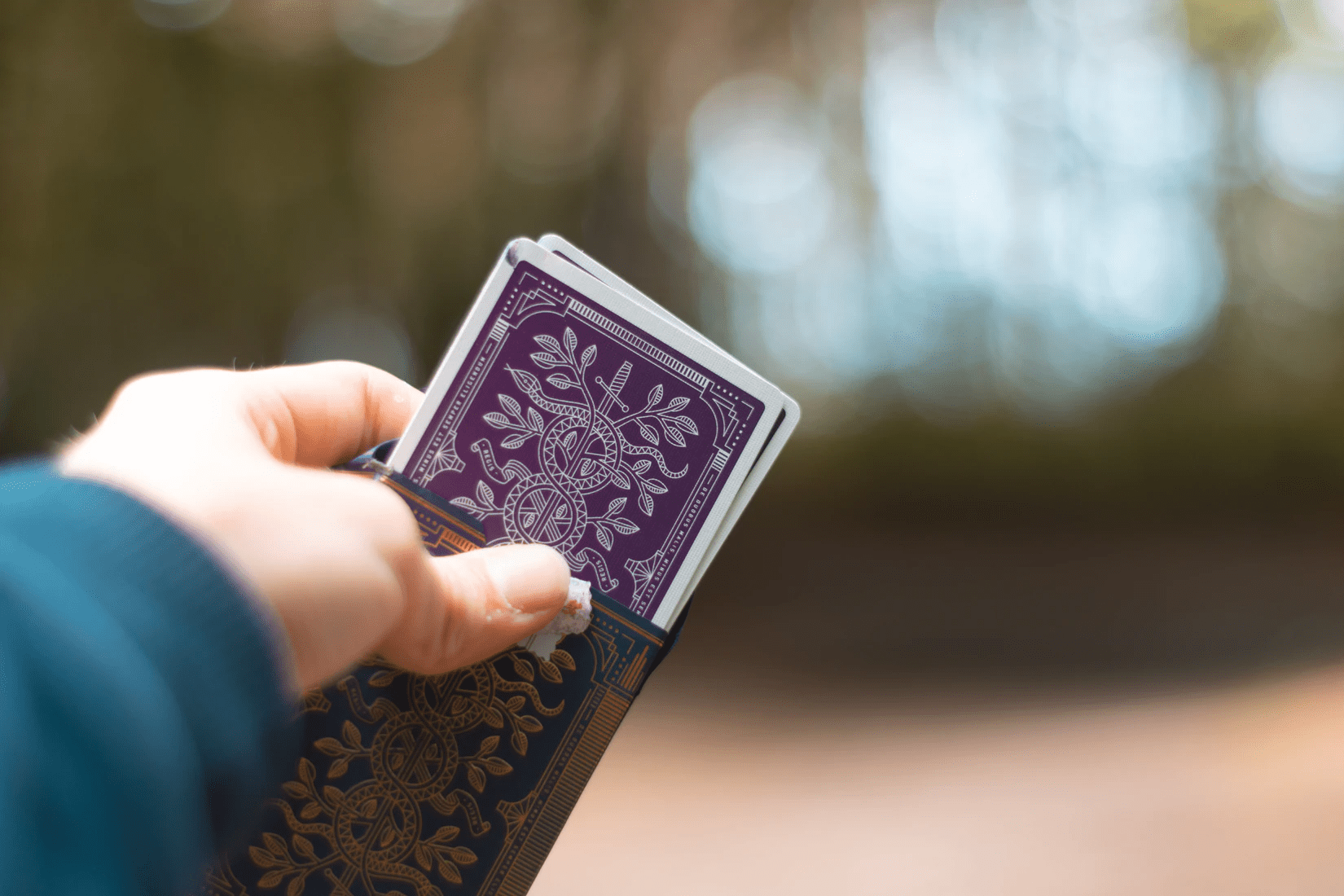 Opinion | Why Regions Should Have Cards Programs

Since the introduction of the NationStates Trading Cards feature in 2018, many regions have adopted a regional cards program. One of the pioneers in this was The North Pacific, which started its reputed Cards Guild in 2019, and a cards ministry was created under Delegate TlomzKrano (Kranostav) in September 2020.

It is an idea that many regions have since tried, often with success. Now, regions including The East Pacific with TEAPOT and 10000 Islands with the XKI Cards Cooperative have their own thriving cards programs with distinct methods of operation. Any region can benefit from a cards program, but it is important to first know the various ways that it can be run.

Why Adopt A Cards Program?

The benefits to having a cards program are numerous, but the important ones are increased community activity and greater gameside engagement.

First off – cards programs will bring activity to your region. Pull events and card giveaways are fun events encouraging your members to stay active for a chance at claiming a legendary. In addition, discussion generated by members celebrating their pulls, sharing tips, discussing trade and learning about the cards game in general will bring activity to whatever platform you use for discussion – usually Discord – and may draw more members into your program.

But the improvements of a cards program are far from isolated offsite; rather, its main strength is that it draws deeper engagement with NationStates gameside. Unlike most activities in the game, trading cards primarily takes place on the site itself, with many gameside players participating to some degree. A regional cards program, if done right, will almost certainly increase the deck value of active members and will be a draw to these players who may only play onsite.

How Is It Done?

Most cards programs share two core features that should be considered when establishing one for your own region – pull events and card giveaways.

Pull events take advantage of the Trading Card Anti-Laundering System (TCALS), which results in cards that are currently up for auction being more likely to be pulled in card packs. Pull events involve taking a copy, or many copies of the card, and selling them to yourself or a trusted member to increase the chances of your members pulling the card. You will have to announce these events in advance to make sure your members know when to be online.

Card giveaways are much more self-explanatory – members of your region’s organization may file requests for a certain card, and it will be gifted to them, either by an organization member or the official card-collecting nation. You will probably want to establish limits to prevent abuse – for example, you can cap the number of requests per week or exclude legendaries from being requested.

Every region is different, but there are broadly two models for mass card acquirement – the government-owned farm and the private farm collective.

In a government-owned card farm model, there is an official card farming region that members of the organization will place puppets in (usually 10-15), telling the leaders which ones are theirs. Cards pulled on these puppets often have to be gifted to an official card farmer nation, especially if they are very valuable (legendary cards in particular) or have significance to the region (e.g. the regional founder’s card). Other puppets not in the card farm can do whatever they want. Such organizations tend to work best with centralised, well-coordinated leadership. Examples of such a model are The Pacific and 10000 Islands.

By contrast, in a private farm collective, members are encouraged to start their own card farming regions. They should accumulate many cards for themselves and are then encouraged to participate in events to help other members gain cards (e.g. gifting cards on request, helping with pull events). This way, instead of a centralised authority there are just members working with each other semi-independently.

However you choose to run your cards program, there is no doubt that having one can benefit your region immensely, and expand your region’s horizons into a new area of the game. Happy trading!