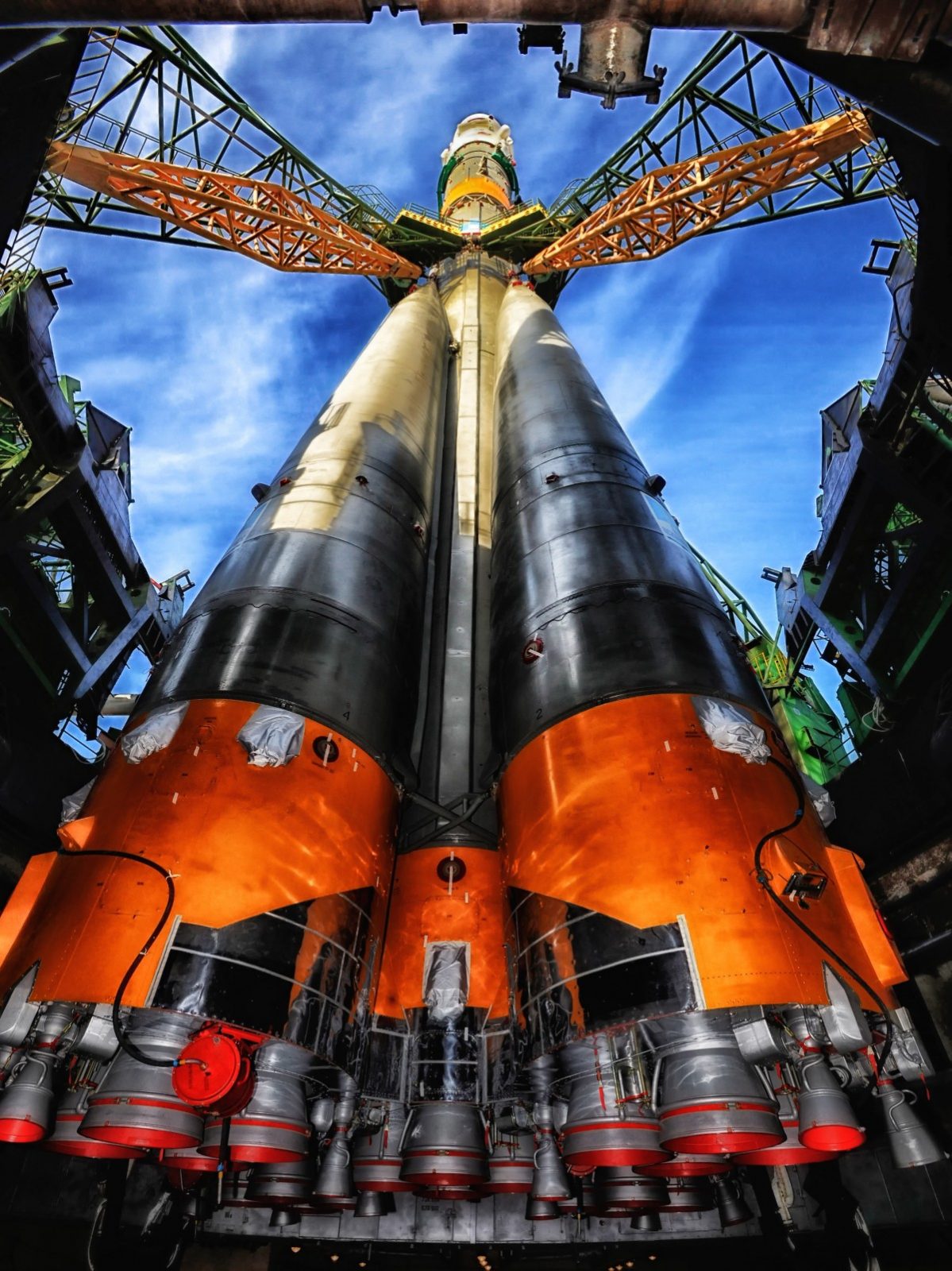 Around late September, every year since 2017 (twice that year), there has been a day on NationStates devoted entirely to thousands of people frantically logging into their various puppets, clicking buttons, hoping that the system won’t make them wait the 8 seconds to launch their next missile.

“N-Day” is a day of fear. It involves nations banding together, flooding groups, called factions, with puppet nations in order to build up a larger volume of missiles. You can almost feel the rage, and terror, of the person located thousands of miles away from you who has just been targeted by a missile. It’s a day when you are forced to trust other players to protect your nation while you sleep, even though you will most likely be up at 3:30 am, directing missiles at your enemies. And once you feel like you are getting into the swing of things, N-Day is over and you have lost.

You go back to the slow game that NationStates is, the way it is intended to be. You almost always forget that in less than a month, you and your allies will be planning a course of action for hurling zombies at your enemies.

Last spring, Trading Cards were introduced to NationStates for April Fools. Again, people were on NationStates every two minutes, this time, checking packages for cards that could be considered valuable. I took in a sigh of relief when Trading Cards ended because I have little self-control and found myself holed up in my bedroom like a troll, for the entire length of the event. This is not healthy.

Sure, these limited-time events that draw huge amounts of people to the site probably bring in a ton of ad revenue, but that doesn’t mean that I like it. Hey, I’ll probably continue to participate in Z-Day and N-Day but I have turned off cards, and I ask all of you to think about what they do to your sanity.

Am I calling you to turn off cards and rebel against the use of them? No. I just remember that I found myself continuing to play this game because it required little of my time. When my allies were counting on me to aid them during N-Day and Z-Day, the biggest reason I was playing was thrown out the window. Now, since then, I have taken on responsibilities that require more of my time (e.g. NationStates Today) but I don’t find myself trying to use every minute I possibly can. I can sit back, turn up the music, relax, and do what I enjoy, playing NationStates, and on my own time.