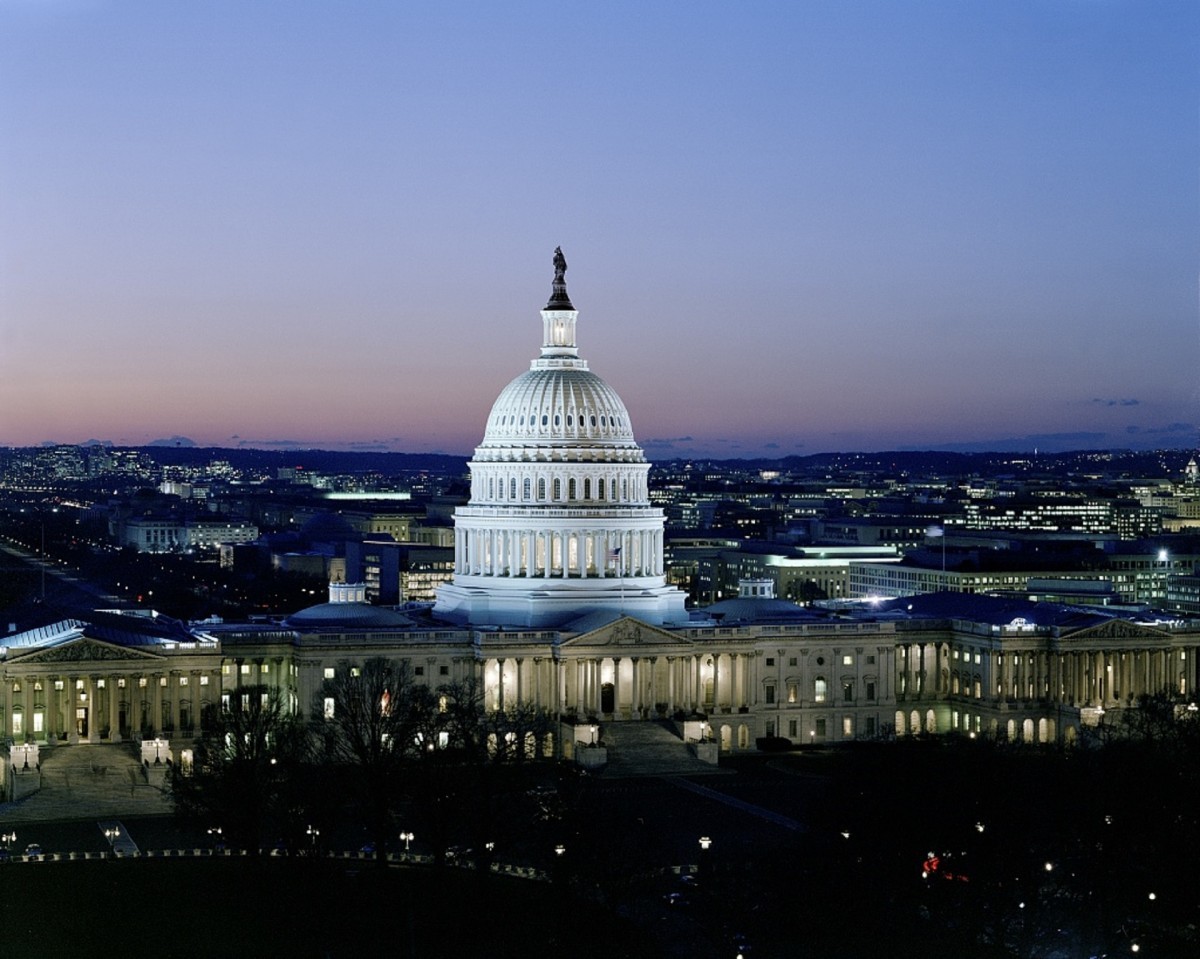 Editorial Note: This article was approved for publishing before editorial rules were modified to remove ‘real life’ articles from our acceptable topic list. Going forward, we will not approve ‘real life’ articles unless they directly relate to NationStates, our community or the game’s accessibility (Internet Neutrality would be an example). As per usual, NS Today does not endorse the content of opinioned articles.

35. 800,000. 2. 5.6 billion. These were just a couple of the many numbers thrown around during the United States’ longest ever partial government shutdown. Those are the number of days the shutdown lasted. It is the number of workers, who were forced to work without pay. The amount of paychecks these families missed. And the amount of money Trump is demanding for his wall, which is what kept the government shut down. The shutdown essentially became a negotiating tool for all; Democrats, Republicans, and especially Trump. All using it to get what they want. There are, however, several consequences that have sprung up, and will spring up as the shutdown controversy drags on. Nevertheless, these politicians are insisting that the shutdown is an effective means of negotiating. It is important to note that everyone in the government has some responsibility in this problem, so who wins? It is absolutely essential that we, the people of the USA and of the world, understand the winners and losers of the shutdown and ask ourselves: is a shutdown an effective negotiating tool?

Before we can ask who wins and loses from the shutdown, we need to first understand its causes and effects, as well as explain what a shutdown is. In the United States, a (partial) government shutdown occurs when Congress and the President cannot agree on an appropriations bill, which is what funds the operations of the federal government. When there is no bill, there is no money. When there is no money, there is no spending. This means that the departments operating the, and with the, federal government, cannot operate at one-hundred percent. The Antideficiency Act prevents said departments from conducting non-essential operations without governmental funding. This caused nearly one-fourth of the government to partially shutdown, preventing the pay of approximately 800,000 workers. Some workers are considered essential, but still cannot be paid, so they have to work without pay. Common consequences include the Transportation Security Administration [TSA] shutting down several airport security checkpoints, and this has its effect on the rest of the world by slowing tourism and travel across the planet, the Food and Drug Administration [FDA] suspending food inspections, the economy slows, and at some points, regresses which will hurt the world economy, and National Parks being either closed or unstaffed. With all of these negative consequences, and the government almost certain to shutdown again, why isn’t the government putting a complete end to this madness?

For a spending bill to become law, the president has to sign off on it, but in our world, President Donald Trump has been refusing to sign any spending bill unless it includes $5.6 billion to fund his border wall project. No side, Trump, Democrats, or Republicans are willing to make any compromises, except for opening the government temporarily, and almost certainly shut it down again. It’s because of this that I still consider the government to be in a shutdown, because after spending is up, I nearly guarantee it will be shutdown again.

The winners from this shutdown cannot be fully realized until after the second shutdown ends, or negotiations actually take place and finish. The general answer will be Trump or the Democrats. One of them will have to budge for the bill to pass. This means there are two scenarios, granting each of them a victory. For Trump to win, the Democrats must either give in and grant Trump his wall money or negotiate a deal, the most popular being wall money with DACA and, now, general border security funding. This is, in my mind and in the mind of numerous experts, the least likely outcome. The most likely being that Trump is the first to blink, and as of now, he was. Eventually, he will realize that this standoff will hurt his reelection chances. A Reuters poll found that fifty-one percent of American people blame Trump for the shutdown. Trump will have to realize this and accept it to stand a better chance for reelection.

The biggest loser of the shutdown is obviously the workers who are being forced to work without pay. This is slightly negated as some of them have been guaranteed backpay, but the pain is still there. They still did not have money for a large period of time, a month already. The next loser is Congressional Republicans. It is nearly impossible for them to come back from this. The House Republicans have it a bit easier, as they have passed spending bills. However, the Senate Republicans, led by Majority Leader Mitch McConnell, have refused several times to vote or even listen to any bills proposed by House and Senate Democrats alike. This puts Congressional Republicans in a tight space. They either have to side with Trump and be a part of the blame that fifty-one percent of Americans place on him, or they side with the Democrats and look weak to their usual voters. Both options nearly guarantee their reelection chances will be shot. There is an opportunity to salvage a bit if they break from Trump and propose their own bills, but this is probably the least likely event to occur. The Democrats and Trump can also turn into the losers, depending on who wins the standoff.

Now that we have explored the biggest winners and losers, we can now investigate whether or not using a shutdown is an effective negotiating strategy. The short answer is explicitly NO. This goes for both sides, but mainly Trump. It is never okay, from a moral, ethical, and logical reason, to withhold the paychecks of more than 800,000 people and their families for personal political gain. Clearly, it isn’t a good tool for the sole fact that no one is willing to budge. The Democrats won’t budge because they know that the American people blame Trump, not them. Trump won’t actually negotiate because he doesn’t want to lose his right-wing supporters. The shutdown has left the government at a staring contest, and no one wants to blink, but Trump may already have.

As for the outcome, it is my opinion that Trump will be the one to completely blink first. The Congressional Republicans will start to stray from Trump because they want to be reelected. This will cause Trump to realize that he doesn’t have the backing necessary to pass his unpopular funding bill. In all honesty, it comes down to Senator Mitch McConnell. If he allows a vote after, or even before, Trump blinks, the bill will pass Congress – in fact, a bill already has. Even if Trump isn’t the one to blink, Sen. McConnell must realize that they have the votes to override the presidential veto.

For nearly all scenarios, the Democrats at least partially win and the workers lose. This is a negotiating tool that fails and needs to be prevented in the future. It is imperative that we take future action that guarantees backpay for federal workers indefinitely. We should also take constitutional action to withhold pay from federal legislatures and leaders of the executive in an effort to ensure they make deals fast and protect the worlds’ workers. But for now, the government needs to start negotiating for real. At this point, all bias is set aside; it doesn’t matter who blinks or who wins. The workers should be the top priority. Their families are suffering because our politicians care too much about themselves and how they look to the public. The shutdown is not effective and, in the end, will always cause more harm to the people than good. It is now up to you, whether you have been directly affected or not, whether you live in the US or not, to solve this problem by emailing and calling the politicians refusing to make deals with each other. You can even talk to your own leaders if you are outside of the US. Since a shutdown US government does affect you in several ways, your politicians can also take a step to pressure the US government to make deals. You are the only way to solve this problem, and to ensure it doesn’t happen again.