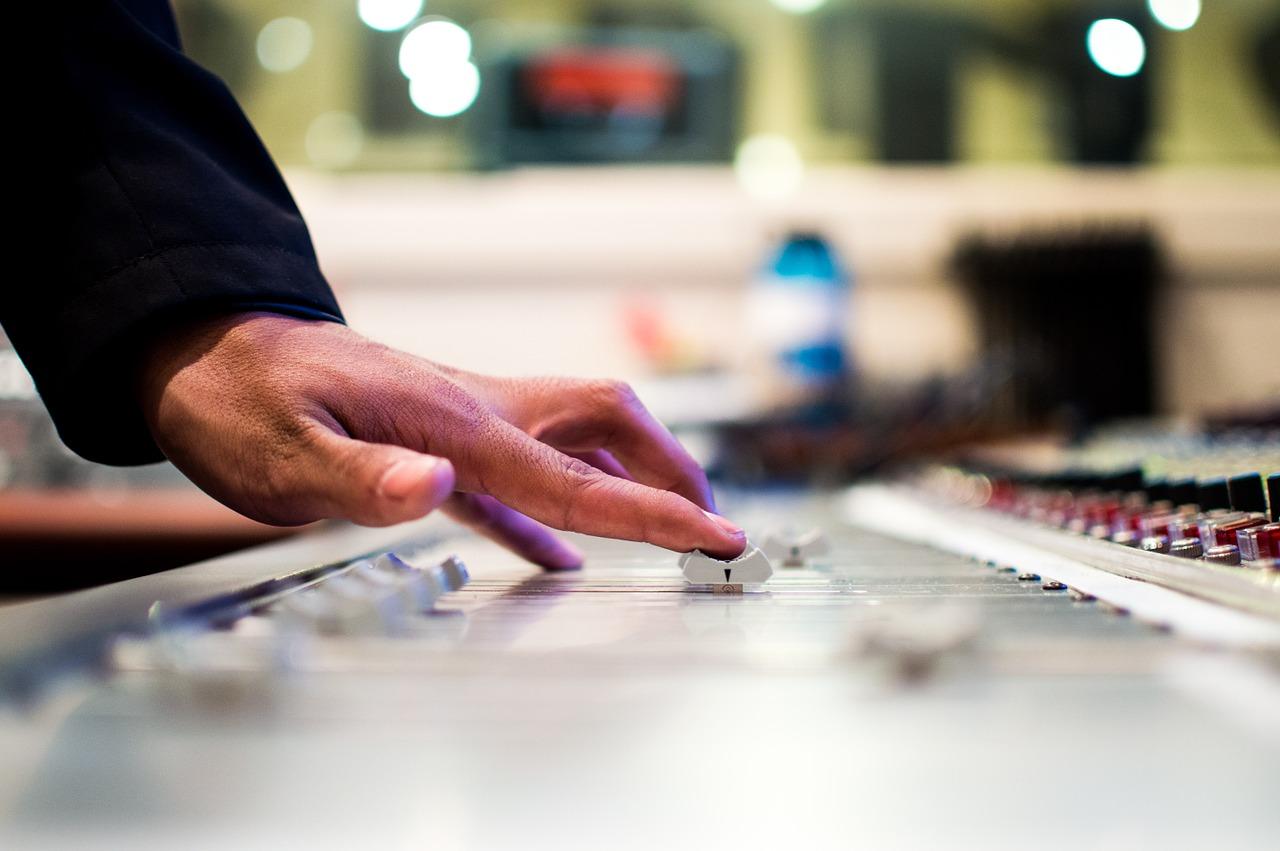 Opinion | The Key to a Prosperous Region is Distributing Power, Onsite and Offsite

Power is the ability or capacity to do something or act in a particular way, or the ability to be able to influence the course of events and the behaviour of others. Seeking power and influence is human nature, acquiring and holding power is the reason why many people participate in their regional government, and it is what many regions are based around.

The fact is, however, that when everybody wants power this can lead to competition, rivalries, tensions and simple disagreements escalating into regional crises over this desired ‘good’. To make sure that a region remains stable, able to grow and a fun place to reside in, it must be able to have its residents share power.

The problem with authoritarianism

The reason why many newly-created regions fail is that everyone wants to found their own region, and instead of all these people coming together to build up the kind of region they want, their desire to be the most powerful member leads to many small regions that fizzle out over time instead.

Even larger and more long-lived regions where the founder or the World Assembly Delegate takes up dictatorial power tend to eventually collapse or go inactive. Every resident wants to have a voice in what goes on in their region and, when they can’t have this, huge amounts of tension and even people leaving out of frustration will be the result.

In contrast to real-life governments, a regional dictator can’t rely on fear or unending loyalty, since moving to another region is as simple as the click of a button. Such a region will be very unstable, it’s survival not assured and its ability to prevent regional crises minimal.

Some popular solutions to keep regional power shared by many, instead of only one or a few individuals, are based on real-life solutions; the two examples I see most often used are a regional constitution and separation of powers.

A regional constitution is most often a set of laws deemed superior to all others. The content of these laws may consist of determining and limiting the powers of the founder, World Assembly Delegate and other regional officers, deciding how the legislative branch and judicial branch will function, setting the rights of regional residents, and deciding the consequences for breaking any of these laws.

Every resident wants to have a voice in what goes on in their region and, when they can’t have this, huge amounts of tension and even people leaving out of frustration will be the result.

The separation of powers is a model for the governance of a state and, in our case, the governance of a region in which there are three or more branches of governments, all given equal power and the ability to keep check on each other so that no branch grows too powerful. Typically, the executive branch enforces the law, the legislative branch creates the law, and the judicial branch interprets the law.

Through having either full or limited separation of powers, a region can easily have multiple individuals share power and limit authoritarian capacity. Should the executive branch seek too much power, the legislative branch could vote them out and the judicial branch could declare their actions illegal, for example.

Through the lens of NationStates

While we have previously looked at solutions a region can utilize based off of real-life politics, it is worth noting that NationStates is not real-life and managing a region thus has some differences from ruling a nation. While a regional constitution and implementing separation of powers in that constitution can be very helpful, it is far from perfect on its own.

Even if the regional constitution and the principle of the separation of powers are perfectly followed, if the Delegate is also the owner or administrator of the Discord server and forum, they have already accumulated too much regional power. However, if those platforms are administered by someone other than the Delegate, this limits the influence of the individual.

Just having a regional constitution or having your off-site regional infrastructure be in the hands of a dedicated team will not be enough to fully prevent a potentially dangerous situation from getting out of hand, nor will any other solution on its own. Regions that utilize multiple solutions, coupled with its residents forming a stable regional community, stand a good chance at achieving long-term prosperity and fairness.