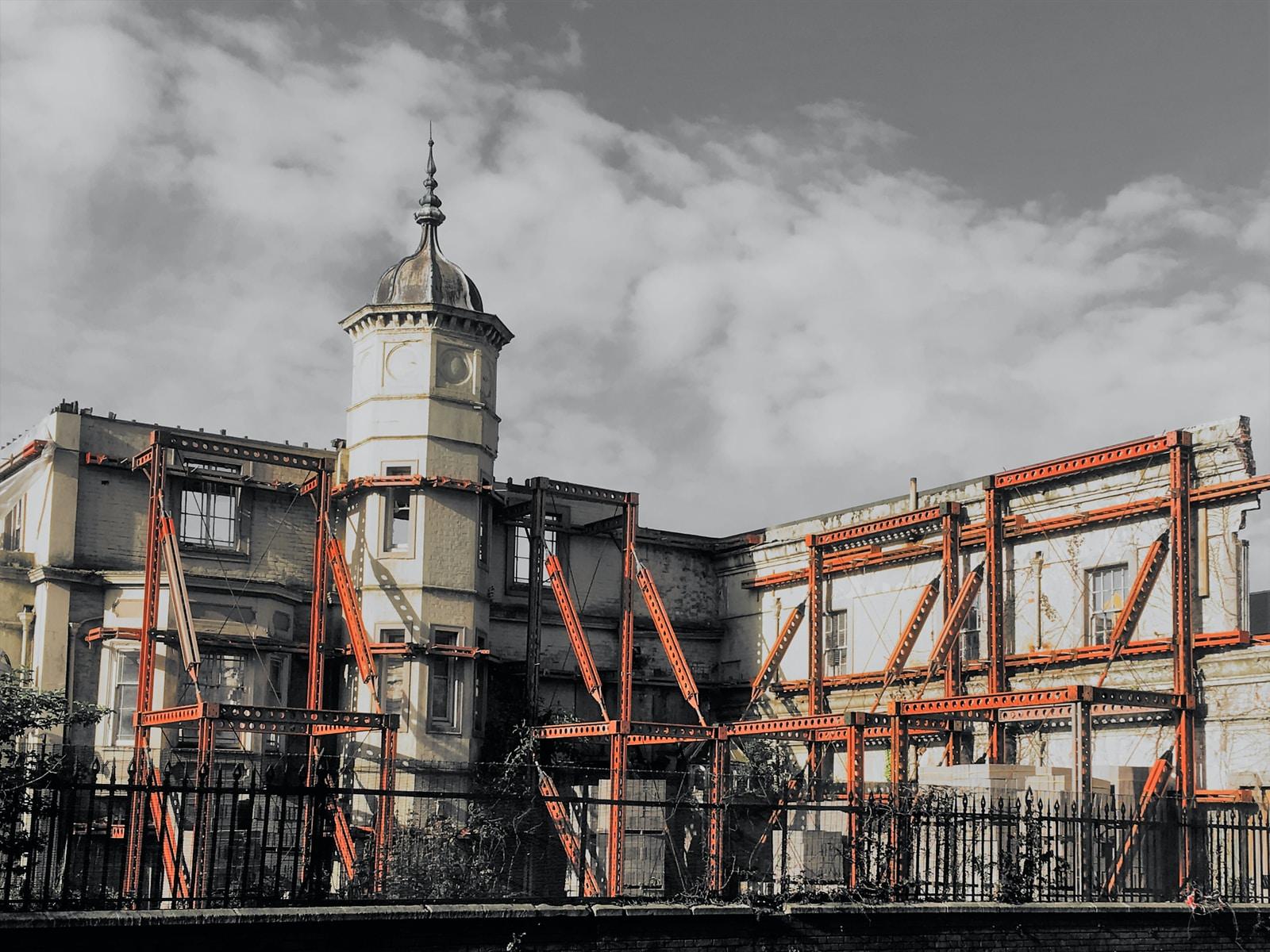 On February 14th, 2021, the embassy-collector region The Embassy was raided. By the end of a week-long occupation, the several thousand embassies it had possessed were all closed. Shortly after the raid, I wrote about my thoughts on the post-raid future of the region.

At the time, I took the position: free The Embassy from the raid, ensure its preservation, but do not attempt to reconstruct what once stood in that same region. Doing so would be unstable and risk sustainability issues such as invasion or internal disorganization, I wrote.

Four months on, it appears that I have been proven pretty handily wrong about the latter thought.

Since The Embassy was returned to natives by a liberating force consisting of 10000 Islands, The South Pacific, The League (at the time The League of Conservative Nations), Thaecia, and others, the region has established an internal government of sorts under the delegate in which several regional officers have been appointed to oversee the region under the purview of the delegate, A Goblinoid Merchant. These officers largely open embassies and moderate the regional message board. According to Brontosaurus (The Python), one of the region officers responsible for growing The Embassy, this government functions almost entirely through onsite telegrams.

Since the liberation of the region, The Embassy has already amassed over 2,900 new or regained embassies at the time of writing, over 10% of all the regions in the game and over half of their previous high-amount of embassies.

Considering that this growth of over 2,900 embassies has taken place within the span of only four months, it is quite the impressive feat even for an embassy-collecting region like The Embassy. The magnitude of growth is supported by data from The Embassy’s own documented history, which seems to claim that such a number was never previously reached until early 2018 despite the region being founded in April 2015.

The dedication of several players, many originating from defender organizations or defender aligned regions, in rebuilding The Embassy has been both admirable and worthy of recognition, even if for what many view as a largely cosmetic or unnecessary region. Defender individuals such as The Python and Eshialand have joined and helped build the project, even months after the liberation.

So, where was I wrong?

I had a very pessimistic outlook about how things would go if The Embassy attempted to restore itself in the same region, especially so long as it remained founderless. I heavily discouraged such an initiative, even though, as a member of the forces that liberated the region, I participated in ensuring natives had the right to choose it if they wanted. I feared it would open the region to future instability and security threats.

So far, I’ve been proven wrong about that, and that’s a good thing. The enthusiasm surrounding The Embassy, for many, extended beyond the raid and the liberation. Several players, many of whom joined on after the liberation, have put immense effort into rebuilding The Embassy, bringing it to over 2,500 embassies by April 29th, despite the liberation only happening on February 20th. Admittedly, it has only been just over four months, but the astronomical recovery of The Embassy makes its unexpected success notable, regardless.

Clearly, the rebuilding of this project has been a challenge worth responding to for many of these players, and their effort has been appreciated by the players and regions most interested in The Embassy and its success, primarily those in user-created regions. The stability in the rebuilding of The Embassy from the place it previously stood is something I am happy to admit I was wrong about, and I hope the community is able to continue their project with the success they have thus far.