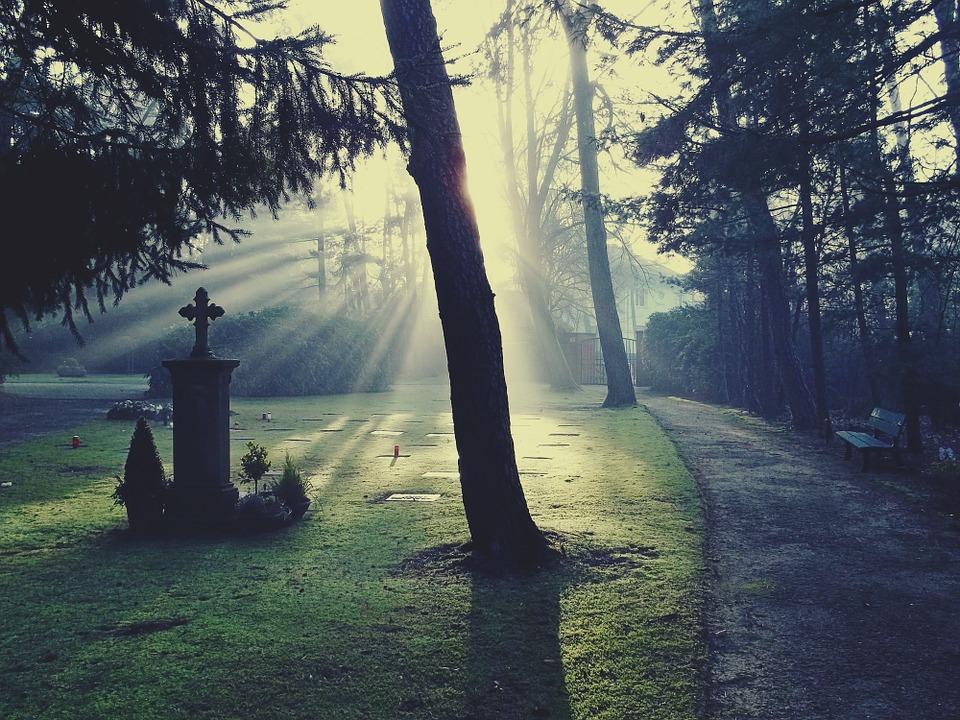 Opinion | Roleplaying the Death of a Leader

When roleplayers tell the living story of their nations, sometimes they feel the need to shake it up. There are several ways in which a roleplayer could carry this out: an election, a resignation, a coup, or even a death. It is important to state that these are not the only methods of succession, they just happen to be the most popular. However, the method of succession that I want to write and possibly warn about is death.

Over years of roleplaying, I have seen instances of world leaders being assassinated, written off in a single post, and left to be forgotten as if their contributions to the nation were insignificant. I admit that I was guilty of doing this when I started roleplaying and looking back at it makes me shudder to think how I threw that character away as if he meant nothing to the history of my nation.

Before deciding to go down this path and write about a character’s death, especially if this character is the leader of the nation, there are several factors that a roleplayer should carefully consider to ensure that the death will not be forgotten. First and foremost, roleplayers should take some time to consider whether writing off a character in such a permanent way is worth it. Once that leader is deceased, the point of no return has already been reached.

It is important to consider how real-life deaths have unfolded and how they affected so many people. Many wept when human rights activists such as Mahatma Gandhi and Martin Luther King Jr. were assassinated. When roleplaying the death of a leader, roleplayers should explore the emotional aspect of such a traumatic event. Take some time away from the macro-level and look through the lens of an ordinary citizen of the nation learning about the death of their leader.

A few years ago, a fellow roleplayer in my region spent months writing off his nation’s leader and it was a painful process for everyone involved. His leader was not going to die overnight. Instead, she was fighting a battle against cancer and the public reaction to this news was mournful. Because of her ideological closeness to my leader at the time and the relationship that they both shared, I could not avoid roleplaying my own leader’s sorrow. The leader’s death was irreversible and had a profound effect on other roleplayers such as myself.

What happens after a leader’s death is also important. The roleplayer who made this death happen should not let the citizens of their nation nor other roleplayers forget about the late leader. There are some things that a roleplayer can do to remember and honor them, such as erecting monuments or hosting a state funeral and inviting foreign leaders to such ceremonies. Roleplayers should give their late leaders the sendoff they deserve.

During this time, roleplayers should leave a light touch on other political events and leave the impression that their nation is still mourning the loss of a leader. It should not be business as usual for the nation. Remember that the late leader’s successor is trying to fill the shoes of a person that the nation and the international community are still grieving. It should take a while before the upper echelon of the national government can return to functioning normally.

In my roleplay, I have killed my leader once and already stated that I regret how I handled it. Since then, there have been times when I considered doing it again for another leader but inevitably decided against it. The reason why I have avoided doing so is because of the sentimental value I have for my characters, even for those who I would never agree with on a single political issue in real-life. However, if I were to do it again, I would make sure that it leaves a profound effect.