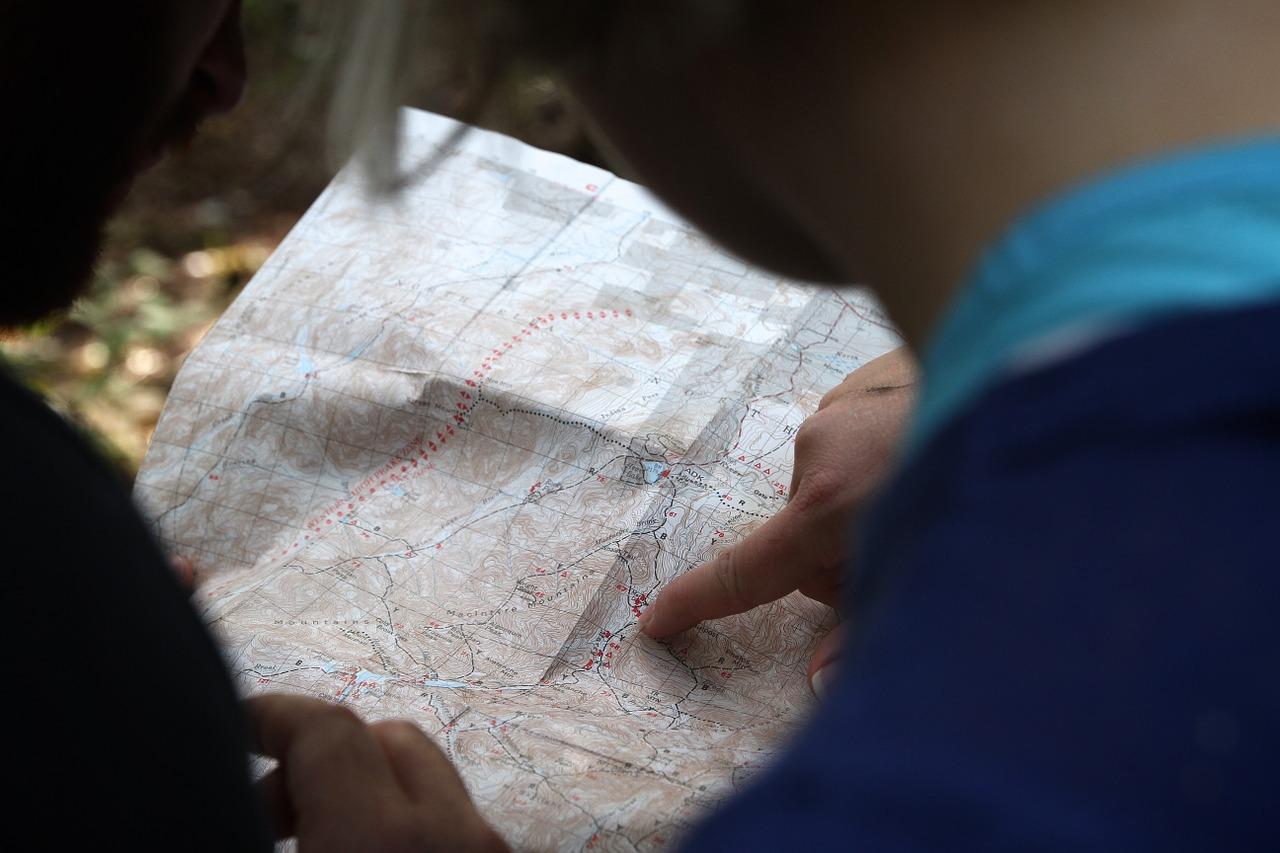 I have been many things in my somewhat storied NationStates (NS) career, but one thing I had not until recently experienced is what it is to be a serious regional founder, striking out into the world of small User-Created Regions, looking to grow.

While I’ve acted in capacities where I may as well have been the founder before and there are certainly people better qualified to talk about the long-term experience of ‘foundership’, this endeavour has revealed some new ideas I had not previously considered in depth. My prior NS experience has been indispensable so far, and I am sure it will continue to be long into the future of my little region. I cannot stress how important it is to find a footing on NS, understanding the game, its aspects and its people that appeal to you, long before beginning a journey into building a region.

Little can be said or done to prepare someone for just how ineffective and slow recruitment appears to be. Of course, I always heard people complain about it, I’d seen the delivery and effectiveness reports for other campaigns, hell, I even ran the API recruitment program for someone’s region before, but nothing is quite the same as it being your region, something you so desperately want to propel onto the world stage, something that perhaps even embodies your ambitions for this game.

Only 10% of my recruitment telegrams get read, and fewer still manage to get a response or a precious recruit. That isn’t to say it’s impossible, far from it, but I do not envy those regions which are stuck with only the API as an option for their recruitment. I’ve found that I am very glad indeed for stamp refunds for those telegrams which are not delivered for any reason – certainly saves me money.

I have heard from others that even writing their recruitment telegrams was difficult for them. Personally, I did not find this to be the case. Perhaps it is because I am used to writing things – a humanities degree will do that for you. In this area, though, I feel I can offer some advice. Be authentic, be representative, and be personable. Selling your region is about engaging with potential recruits, not grandstanding or a pitch-perfect marketing campaign. Far better that they relate to your quirks than being put off by a boilerplate message.

I didn’t expect to be doing quite so much conversing with people via telegram. Not only have I been talking more via telegram, but I have also been finding it very useful to build connections and as an augmentation for my recruitment. If someone replies to your recruitment in a polite way, always send them something back, if only thanking them for their time – you never know where it will lead. In one instance, it led me to a short exchange on the role of state power in technological progress and gained me a recruit.

Bring some friends, seriously. Even if they’re not going to be members of your region, I’ve found that having them available to bounce ideas off has been very useful. Not to mention that they can increase activity on your media platforms in a time where you’ll need it. Interestingly, I’ve also been visited by one or two old acquaintances interested in my region and my progress. Past networking pays off, it seems.

I just do. I’m not sure what it is about being the founder of a region as opposed to running it as ‘effectively the founder’ which triggers that kind of feeling. Perhaps it is the knowledge that I can’t blame someone else if this one fails. Perhaps it is the knowledge that moving on and starting again will no longer present an opportunity to ‘finally do things on my own terms’, as I have so often considered to be a great attractor to having one’s own region.

This is an excellent resource. I had always been curious about its contents since first hearing about it, and I won’t lie by claiming that my morbid curiosity and desire to see inside of it did not play a part in my finally committing to my regional project. The place could use a few more experienced voices, and a little more work on its watchlist project and directories, but it is run by good people who mean well, and can be a valuable addition to the founder’s arsenal of tools.

Most Importantly, Have a Considered Approach

Whether it is recruitment, engaging with new and old faces, or committing yourself fully to your new journey of founding a region, you need to carefully approach how you establish your new community. I cannot stress enough just how important it is to know what you’re doing before trying to create a region. A lot of regions fail because people don’t, and I’d hate to see more demoralised players.