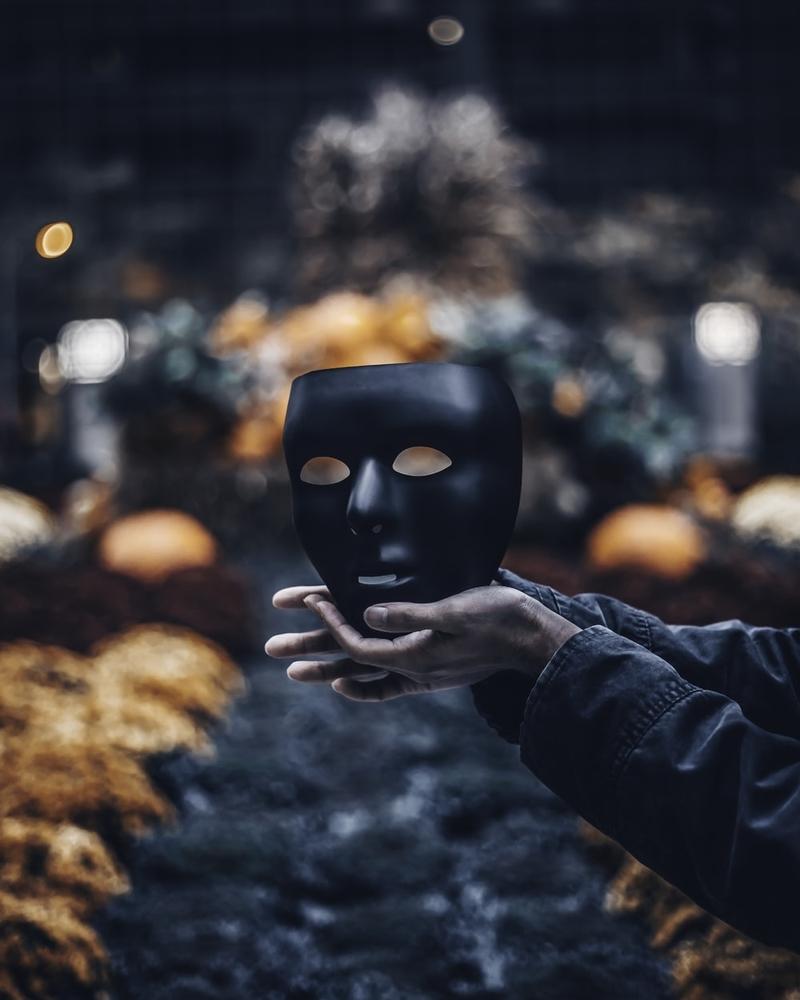 The matter of Out-of-Character (OOC) and In-Character (IC) speech, and the distinction between the two, has seen lively debate amongst the NS community. Many controversies have arisen around whether a comment should be classified as OOC or IC, and treated accordingly.

So, should we distinguish between the two, and if so, how? Here, matters become significantly more difficult and complicated. That is especially true in political debates where, depending on who you ask, people will either claim that comments are perfectly within the IC boundary or that they are crossing this boundary at full gallop. Ultimately, the administrators and moderators of the communication platforms used by each region are responsible for settling such disputes, and such a thing is not always easy.

Generally, however, forum communities are less susceptible to out-of-character arguments against players or judgements made in error by the administrative and moderation teams. This is true because forums offer, for the most part, asynchronous communication.  This allows one to be less inclined to experience sudden emotions like anger, which can result in one making an inappropriate comment in the heat of the moment. Forums allow players to cool off before responding to a post. According to HEM, Chief Administrator of Europeia’s administrative team:

“Forums are a ‘threaded’ environment, where conversations are arranged by topic which is typically indicated by the thread title. While threads definitely go off the rails or into tangents, this kind of environment makes it super easy to determine whether something is OOC or IC. For instance, if a thread started about how HEM was doing a bad job as Grand Admiral, and someone interjected, ‘HEM is also ugly IRL’, then it would be super clear that that was an OOC comment.”

But what about Discord? Discord is a synchronous communication platform that has caught on with many NS communities. Indeed, many dedicated roleplay communities have chosen to abandon forum communication in favour of Discord since that allows them to continue their main function –  roleplay – without the trouble and effort of maintaining a forum, which is generally more difficult to administer. However, as appealing as Discord may seem, it poses a significant threat to NS communities.

On Discord, it is almost impossible for administrators and moderators to moderate content and for players to keep the boundary between IC and OOC clear. HEM claims that “in the rapid-fire nature of Discord, those things (i.e. insults and rash comments) can be said covertly, or can be missed in how quick the conversation is going. It’s much easier for folks to get into grey area.” The aspect that made Discord so appealing to NS communities – instant messaging – can also prove to be its main weakness; people can easily get caught up in the heat of the moment.

So, how do we keep our communities safe? I think the best thing you can do when tensions run high is to step away from the keyboard and take some time off NS. I realise that this is not always easy. Crossing the OOC/IC boundary however is easier than you can imagine, and it is not good for anyone. People play NS because it lets them get away from their stressful, busy days, even if only for a moment. The last thing they want is to witness personal attacks in the game where they seek refuge from the stress of everyday life.